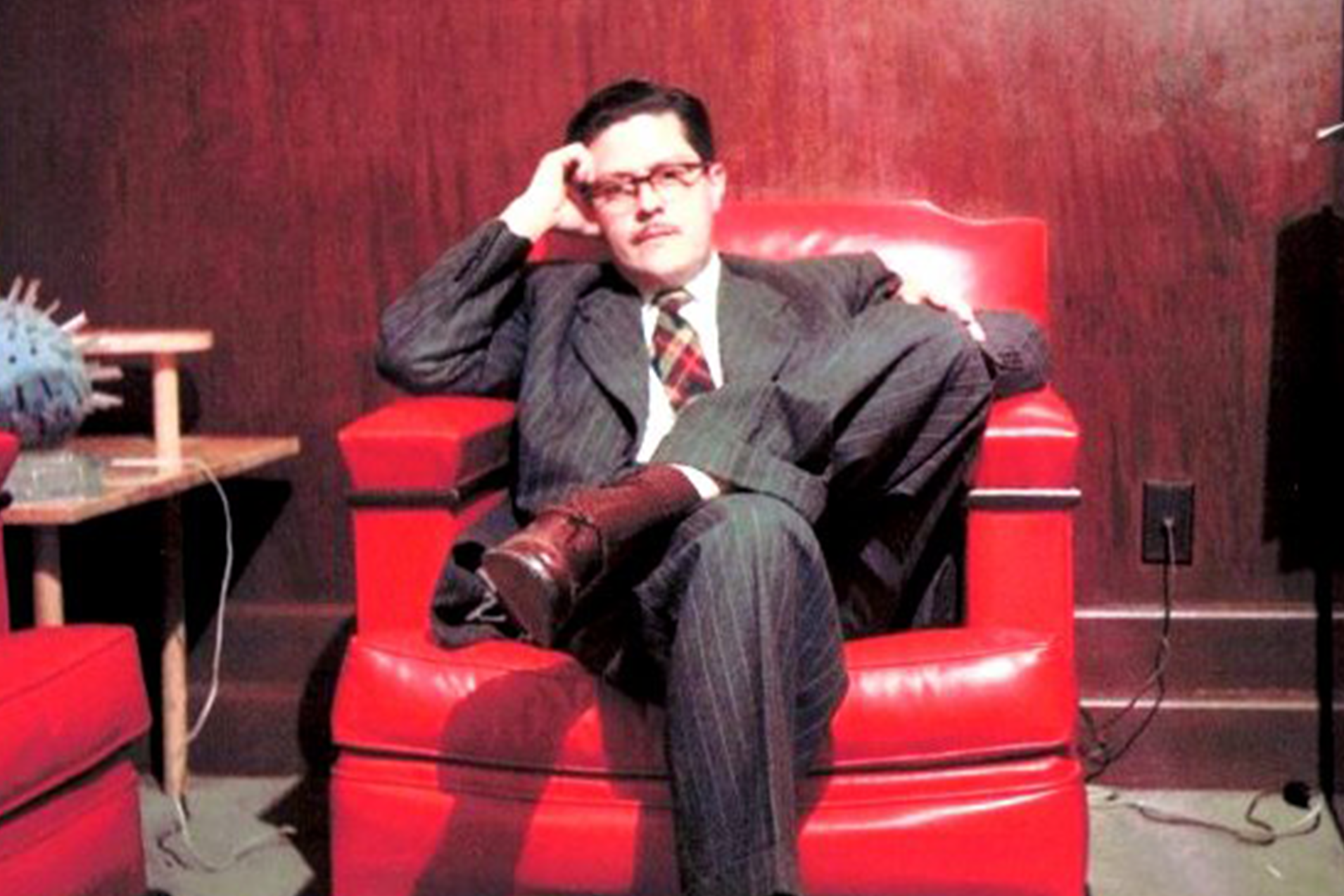 In 1940, 23-year-old Latino inventor Guillermo González-Camarena invented a Chromoscopic adapter that allowed cameras to not only shoot in black and white but also color, giving birth to color television. However, González-Camarena wasn’t able to share his invention publicly until 1963.

The color television system devised by González Camarena opened the door to other inventions, such as the sequential field system used in NASA's Voyager mission in 1979 to take pictures and a video of Jupiter.

This is undoubtedly a fundamental milestone in Latin history. 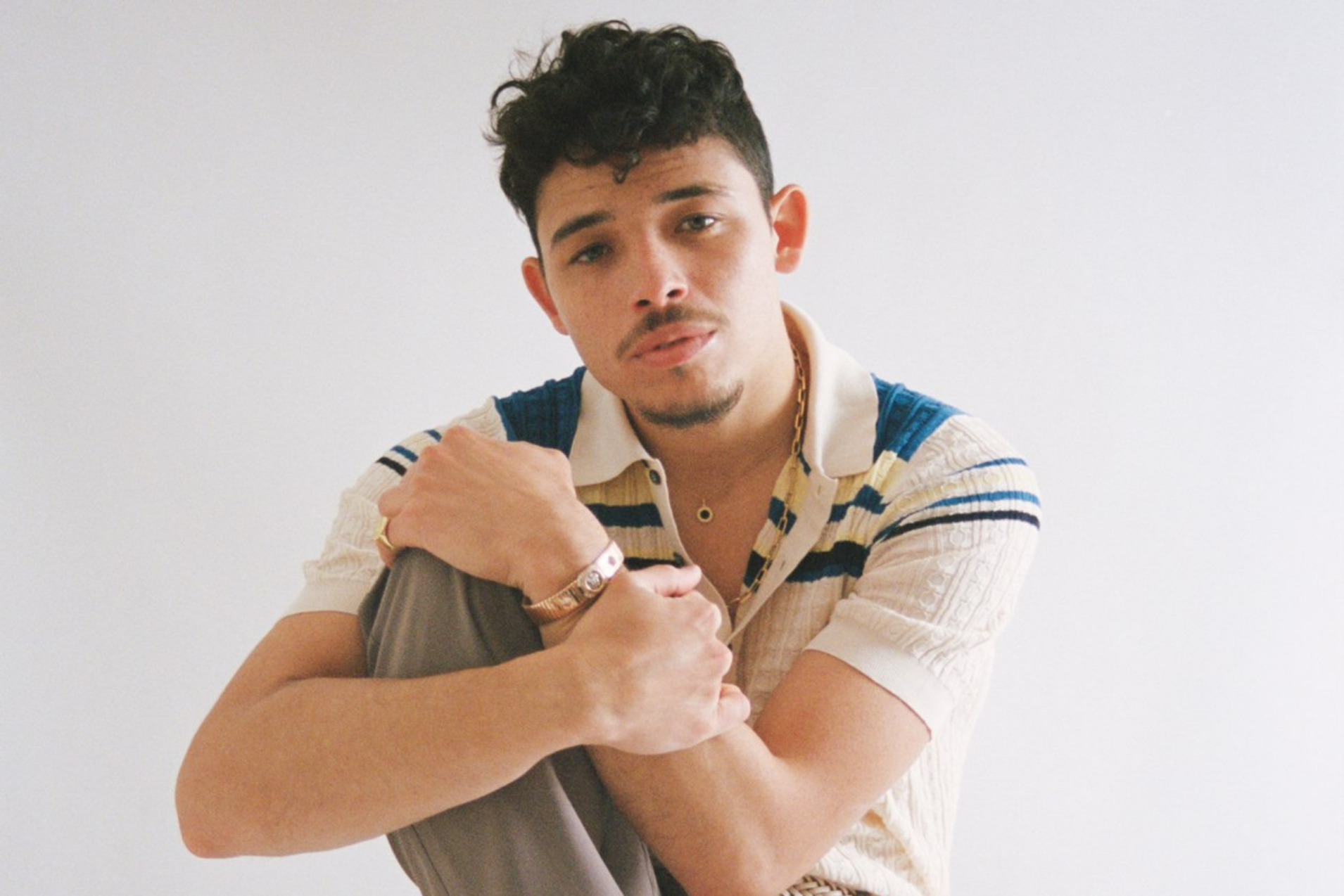 Before pursuing a career in music, Anthony Ramos dreamt of being a professional baseball player 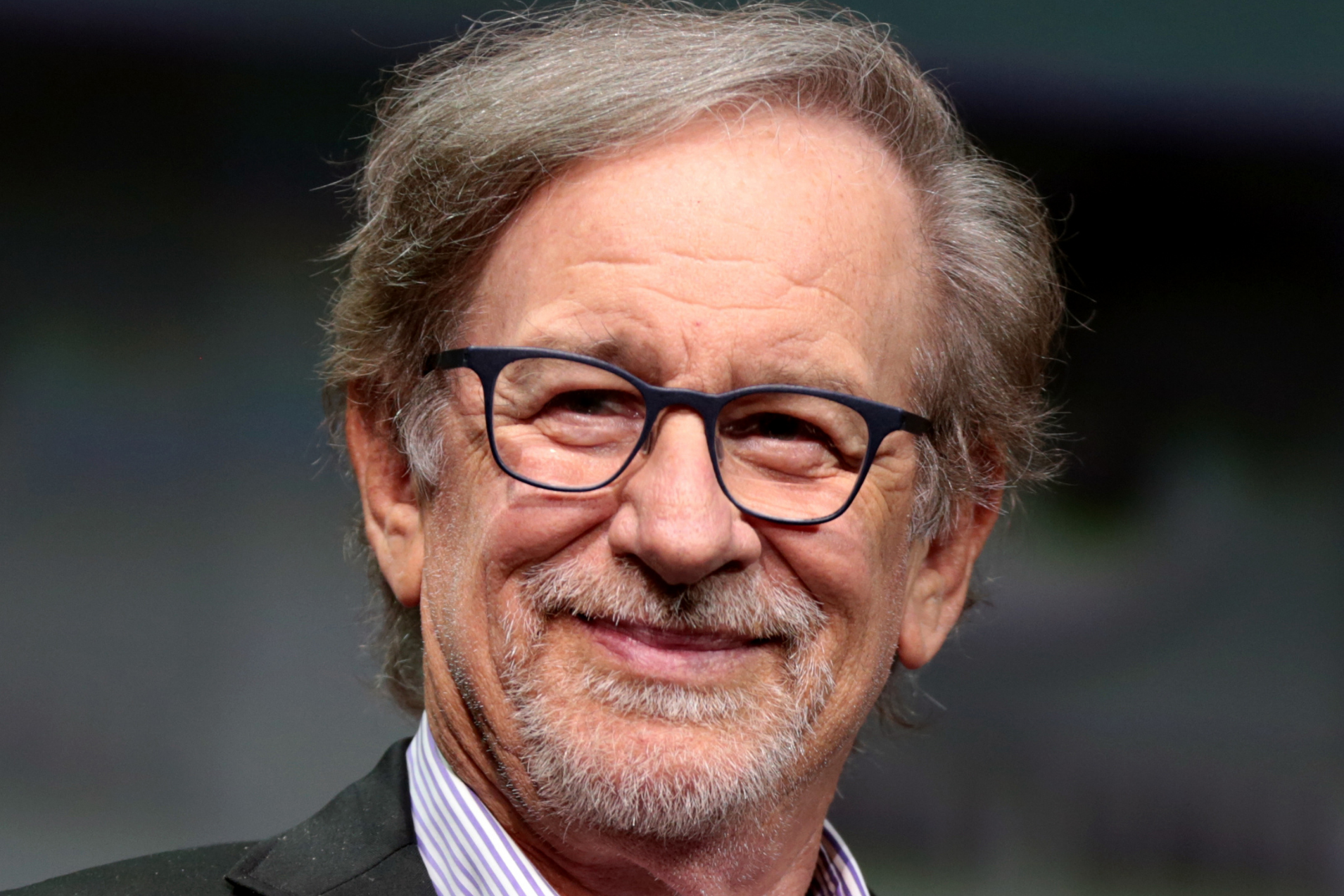 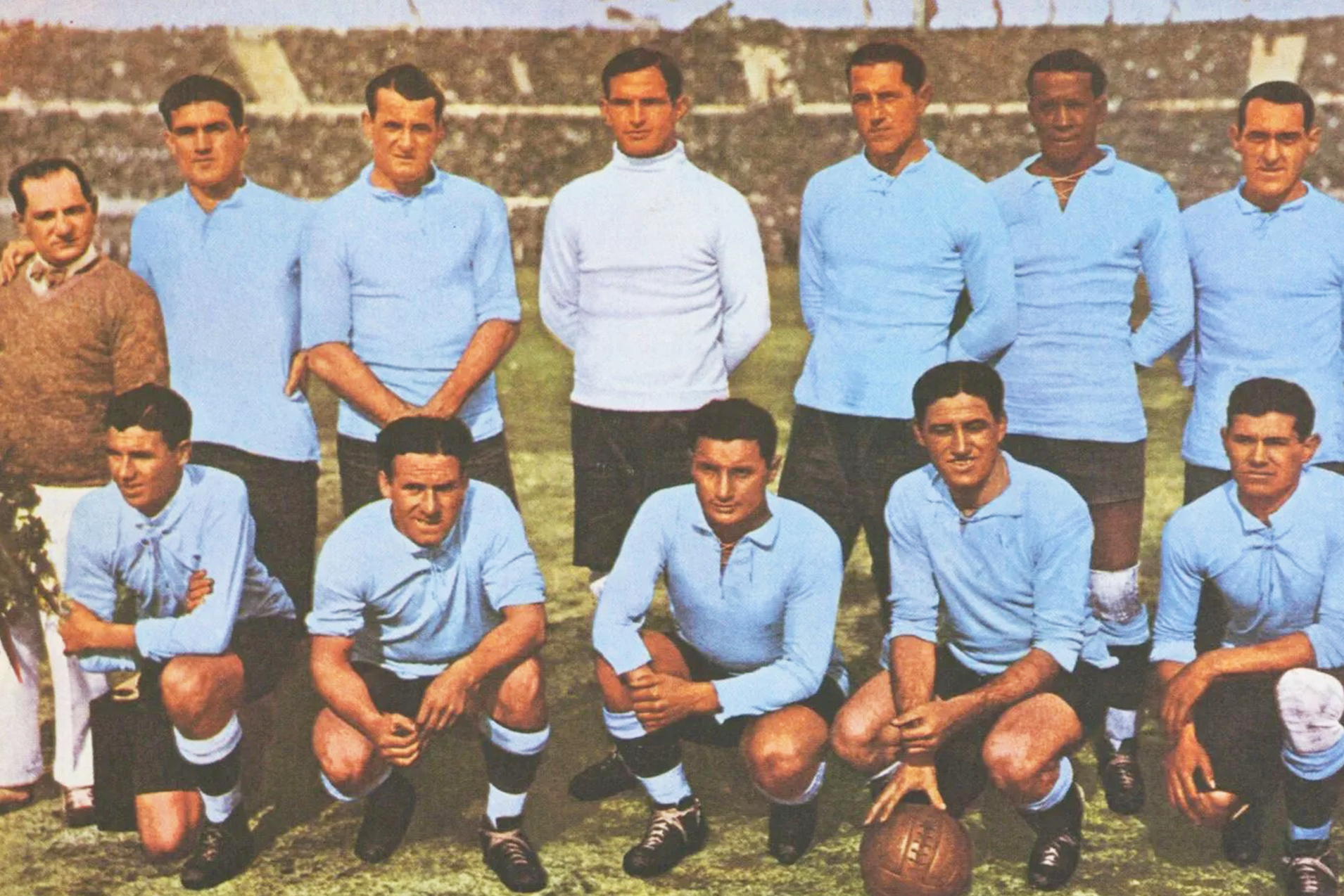