Skip to content
Holy Bat Story! Did you know that Joaquin Murrieta is Batman’s Latino Grandfather?

Holy Bat Story! Did you know that Joaquin Murrieta is Batman’s Latino Grandfather?

Society’s collective moral compass has constantly pointed towards justice. Or, at least, it’s in agreement that justice needs to be served.

Our desire to idolize someone who embodies justices and rises to defend injustice has always smitten humanity and is a key reason why we love super heroes.  Batman is one of these figures as well.

For the most part, many of us know Bruce Wayne’s alter ego — a nighttime vigilante of the sort — behind the dark mask. We are used to associating Batman with his luxurious methods of protecting himself while trying to bring justice to criminals who try to wreak havoc in the fictional city of Gotham. But Batman was actually inspired by a real person, specifically Joaquin Murrieta (also written as Murieta.)

Murrieta, in simpler terms, is the unofficial Latino grandfather of Batman. 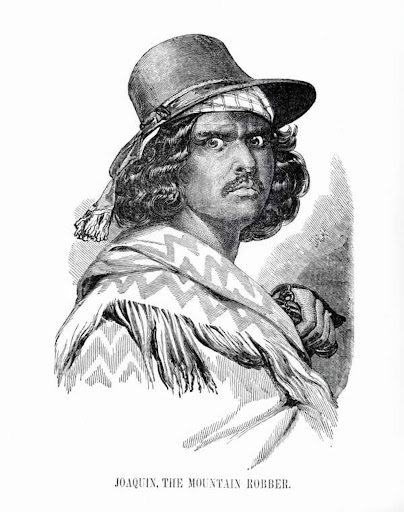 The Complicated Past of Murrieta

A troublesome story – whose fictionalization is often debated –  followed Murrieta until his death and is recounted in The Life and Adventures of Joaquín Murieta, written by novelist John Rollin Ridge in 1854. The legend of Murrieta was further immortalized in Pablo Neruda’s play, Fulgor Y Muerte De Joaquin Murieta: Bandido Chileno Injusticiado en California el 23 de Junio de 1853. Thus, inspiring the fascination with the theme of outlaw heroes in both literature and film.

Allegedly born in Sonora, Mexico, Murrieta is an outlaw turned folk hero in California’s history. He is often regarded as the Robin Hood of the Old West. His popularity began when he traveled to California during the 1859 Gold Rush during his teenage years; shortly after, he became a prospector.

Batman’s Latino grandfather first sought justice when a group of white miners attacked his brother and wife. Enraged by the catastrophic event, Murrieta swore revenge and turned to the ill-regarded life of banditry. He gave himself the personal goal of killing those who had taken his loved ones too soon, as well as stealing from the prospect-seeking settlers.

Legend has it, Murrieta was a master of disguise; he wore a black cape, dark mask, and a sombrero to remain undetected as he engaged in his acts of banditry. 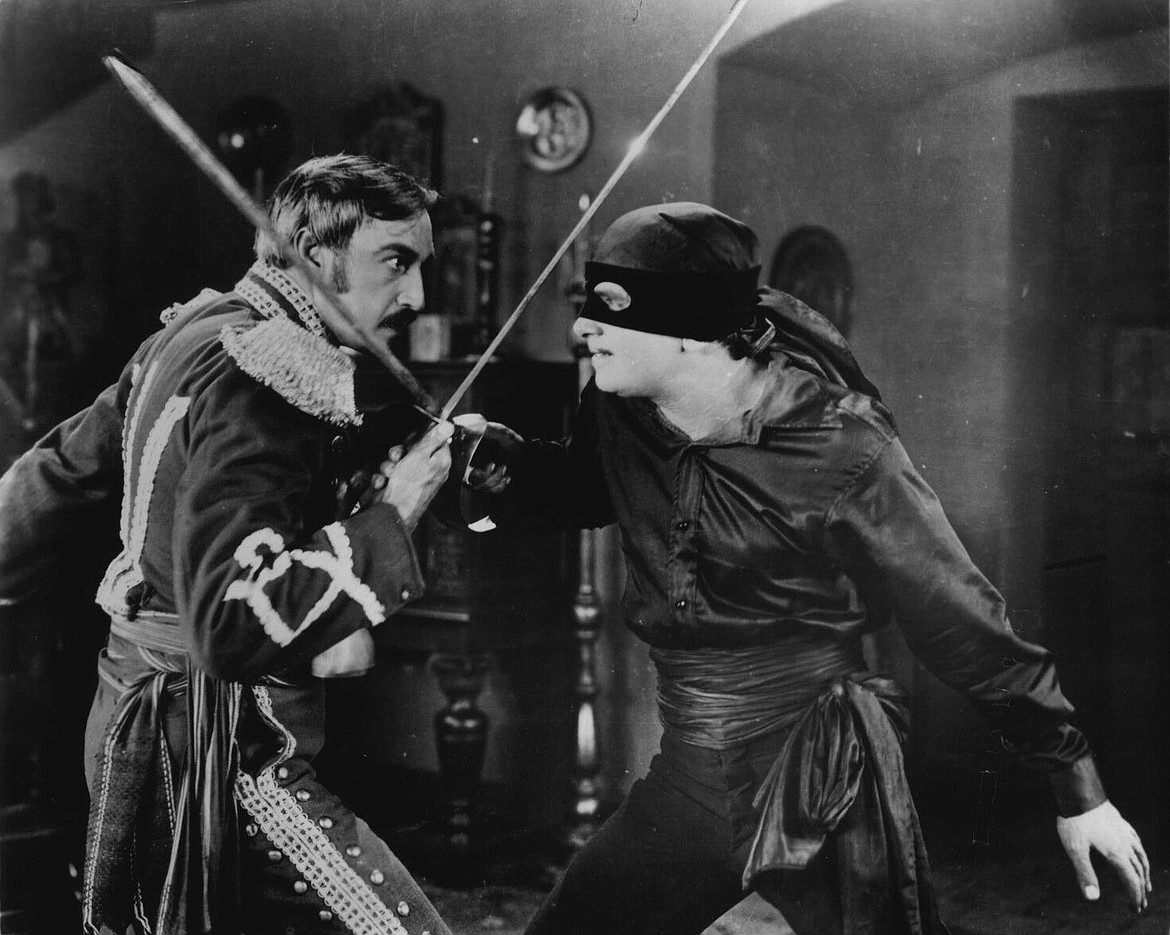 Nevertheless, just like Batman, he was motivated by an undying desire to see justice be served while unveiling the injustices and corruption of organized systems.

Ridge’s novel, The Life and Adventures of Joaquín Murieta, results from a compendium of sensationalist newspaper accounts of Mexican bandits between 1851 and 1853. In fact, the name Joaquín Murieta is inspired by one of the many men accused of leading these bandit organizations.

As Professor Hsuan L. Hsu explains, there were at least five Joaquíns who figured prominently in accounts of Mexican bandit raids. The situation had grown so grave that in 1853, the California legislature authorized Captain Harry Love to organize a group of 20 rangers and lead them to capture “the party or gang of robbers commanded by the Five Joaquins, whose names are Joaquin Muriati, Ocomorenia, Valenzuela, Botellier, and Carillo, and their band of associates.”

Ridge writes that California rangers allegedly killed Murrieta during a gunfight in Fresno County, California. Some say that he was beheaded, although no one can say for sure. Still, it is undisputed that someone’s head was pickled in alcohol and used to celebrate the defeat of a celebrated outlaw.

Regardless of how much Murrieta’s story was fully fact or fiction, what is definitely known is that Murrieta’s legend was used for the creation of another figure who had Robin Hood-esque qualities: El Zorro. 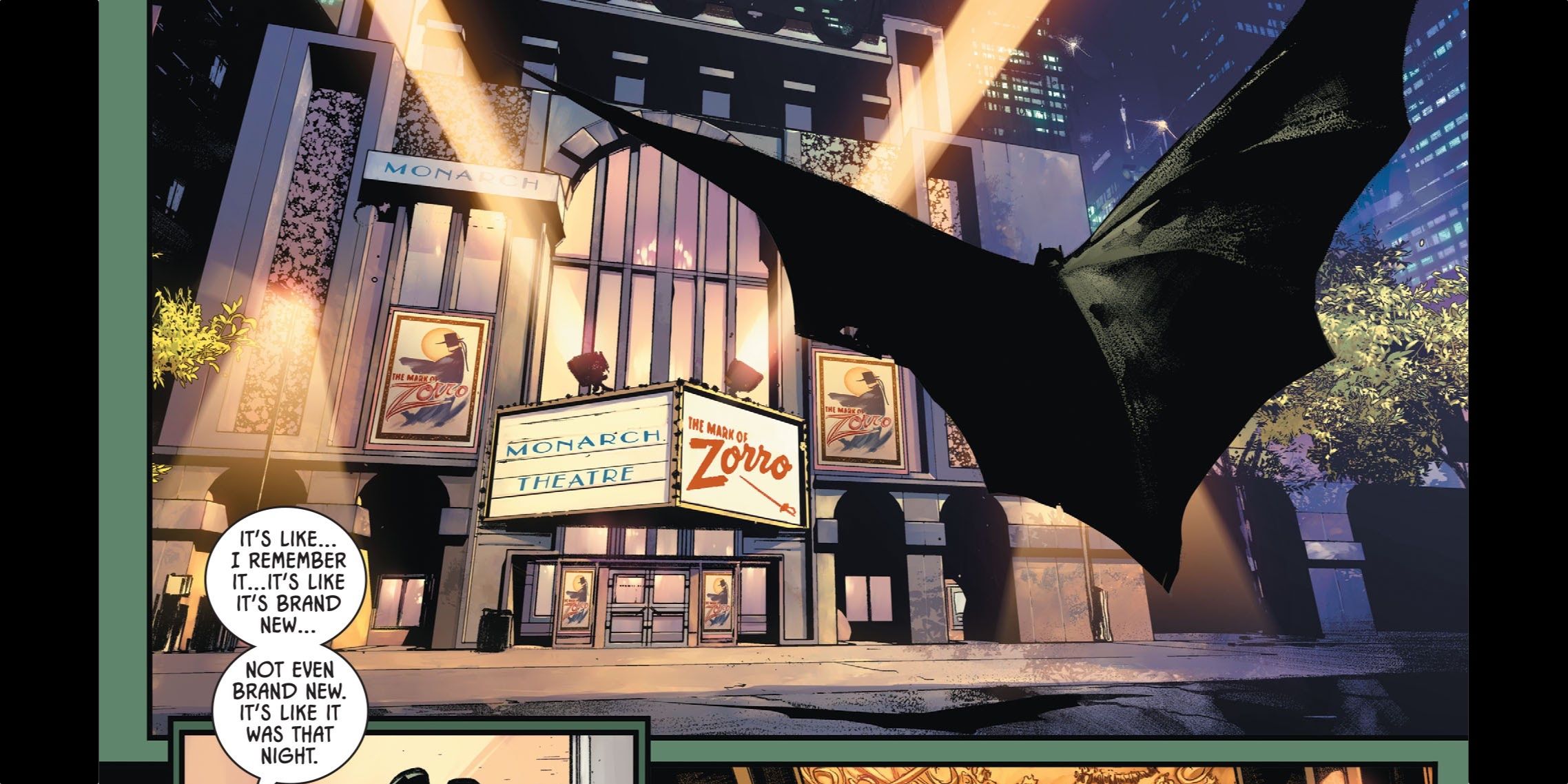 Zorro – who perpetuated the outlaw hero allure – was written by the pulp-fiction writer Johnston McCulley. Like Murrieta, he sought revenge against the men who killed his brother. He also shared the ability to remain mysterious and unnoticed during the night; Zorro wore an all-black outfit and a mask. The difference lies in Zorro’s signature move of carving up his enemies instead of shooting them as Murrieta would.

The theme, however, remained the same as with Batman: annihilating injustices.

Joaquin Murrieta’s story is not incidental. It is testimony to the creation of a nation in suffering and racial injustice. But as history is doomed to repeat itself, he who was the archetype of the American hero at the time is also the root of a community that, today, stands against the injustices of all: Latinos.

McDonald’s Spotlight Dorado is a multi-year platform aimed at empowering and amplifying Latino voices across different industries, starting with film. They aim to support aspiring filmmakers and screenwriters in the Latino community with the tools and resources they need to bring their stories to life. 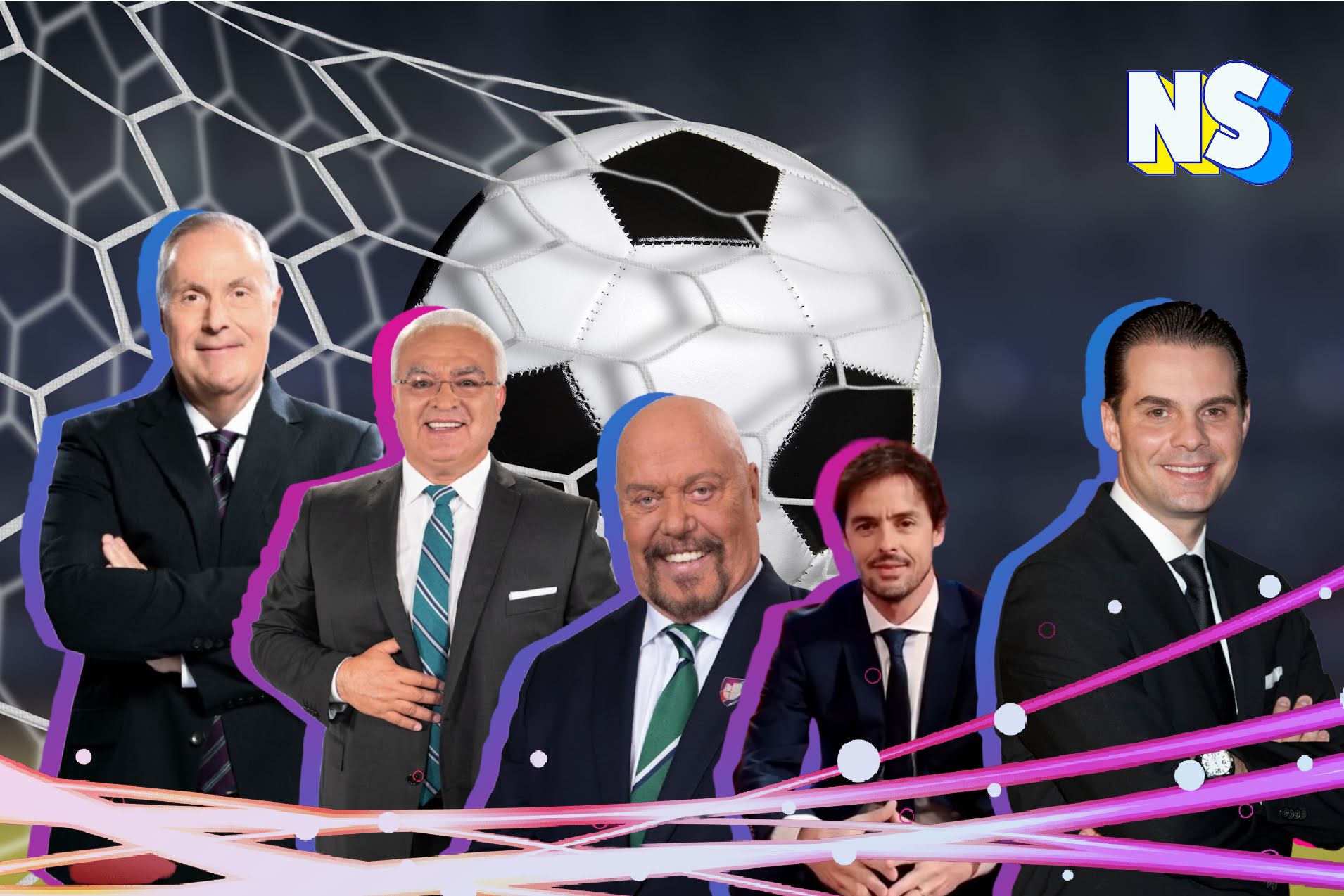 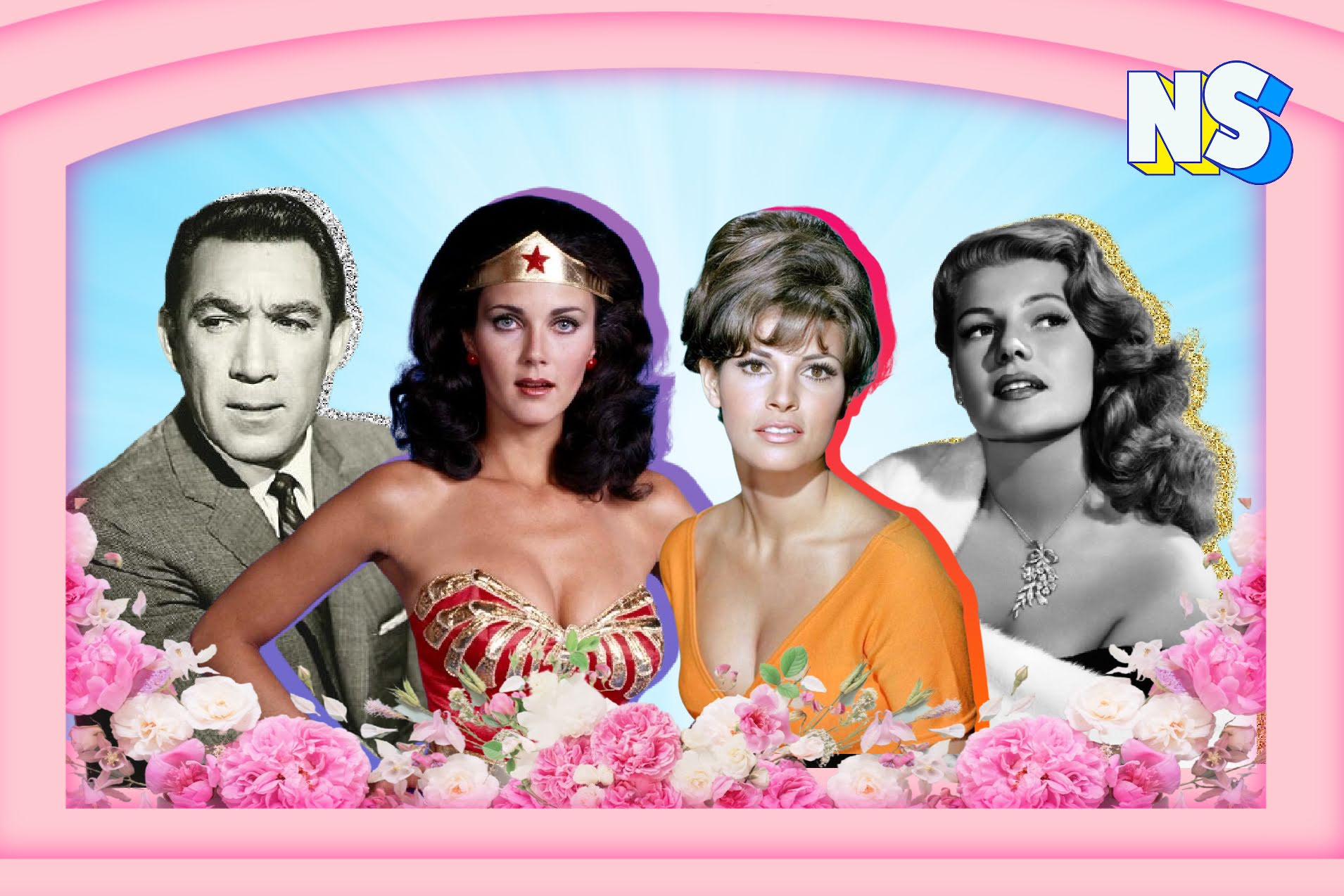 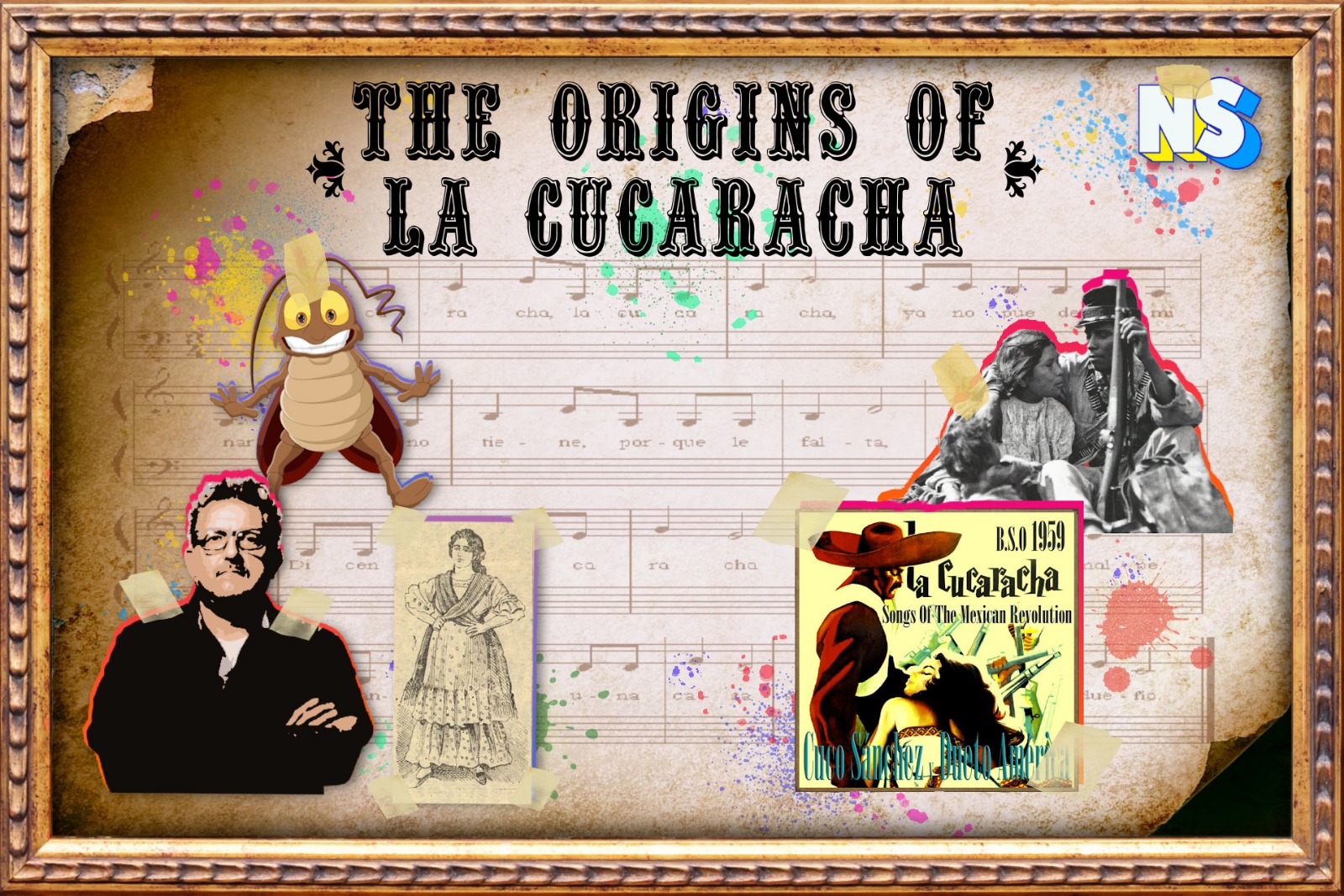 From Satire to Folk Music, the Symbolism Behind ‘La Cucaracha’ 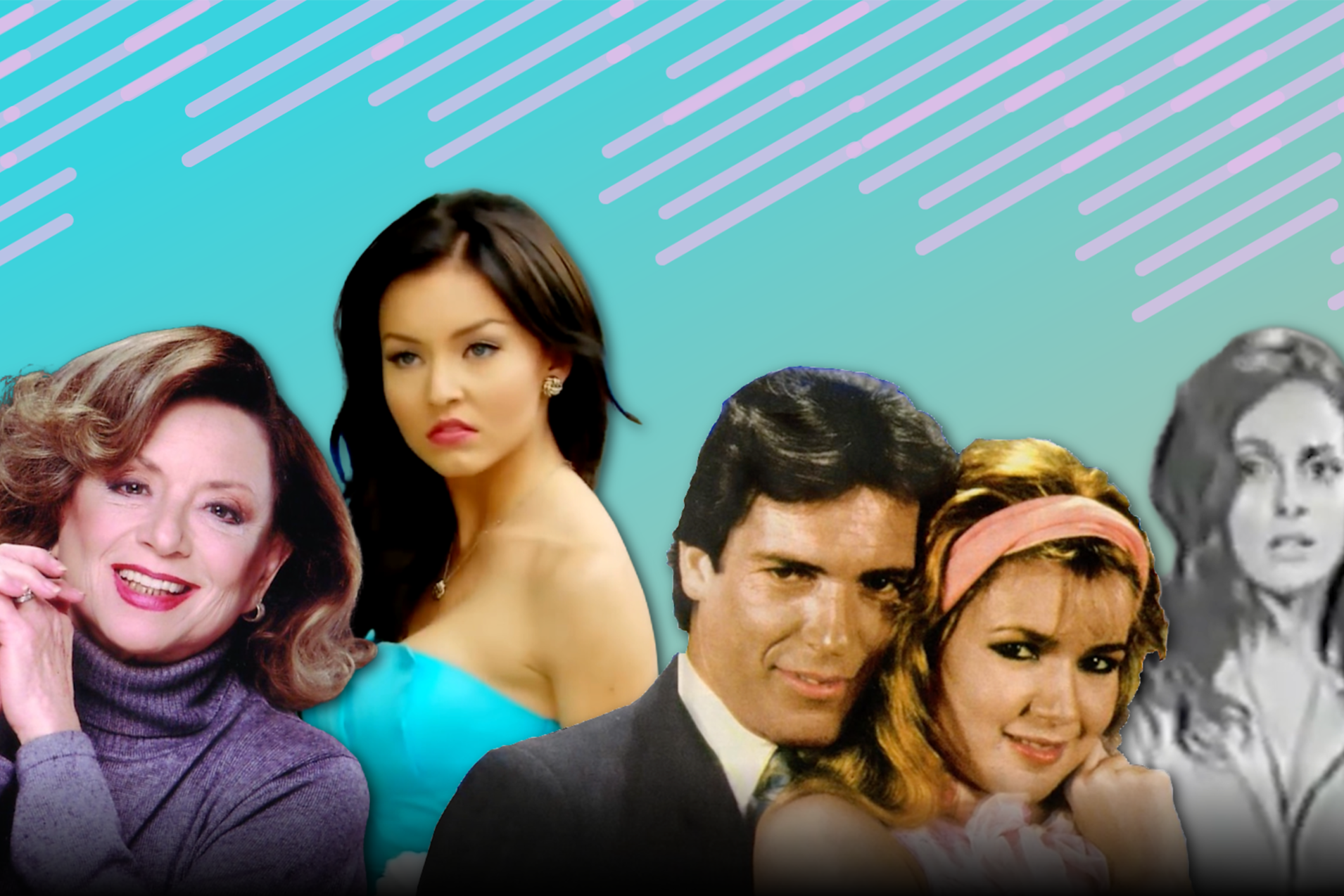 Origins of the Telenovela