Skip to content
Sylvia Rexach, a Woman Before Her Time

Sylvia Rexach, a Woman Before Her Time

Sylvia Rexach was a woman ahead of her time. The Puerto Rican composer and songwriter led a short yet intense life. She died at 39 and crystallized it for generations to come in the romance of her music and tormented lyrics of her songs. She was a poet who put her words to music — always at her piano with a drink and a cigarette in her hand. 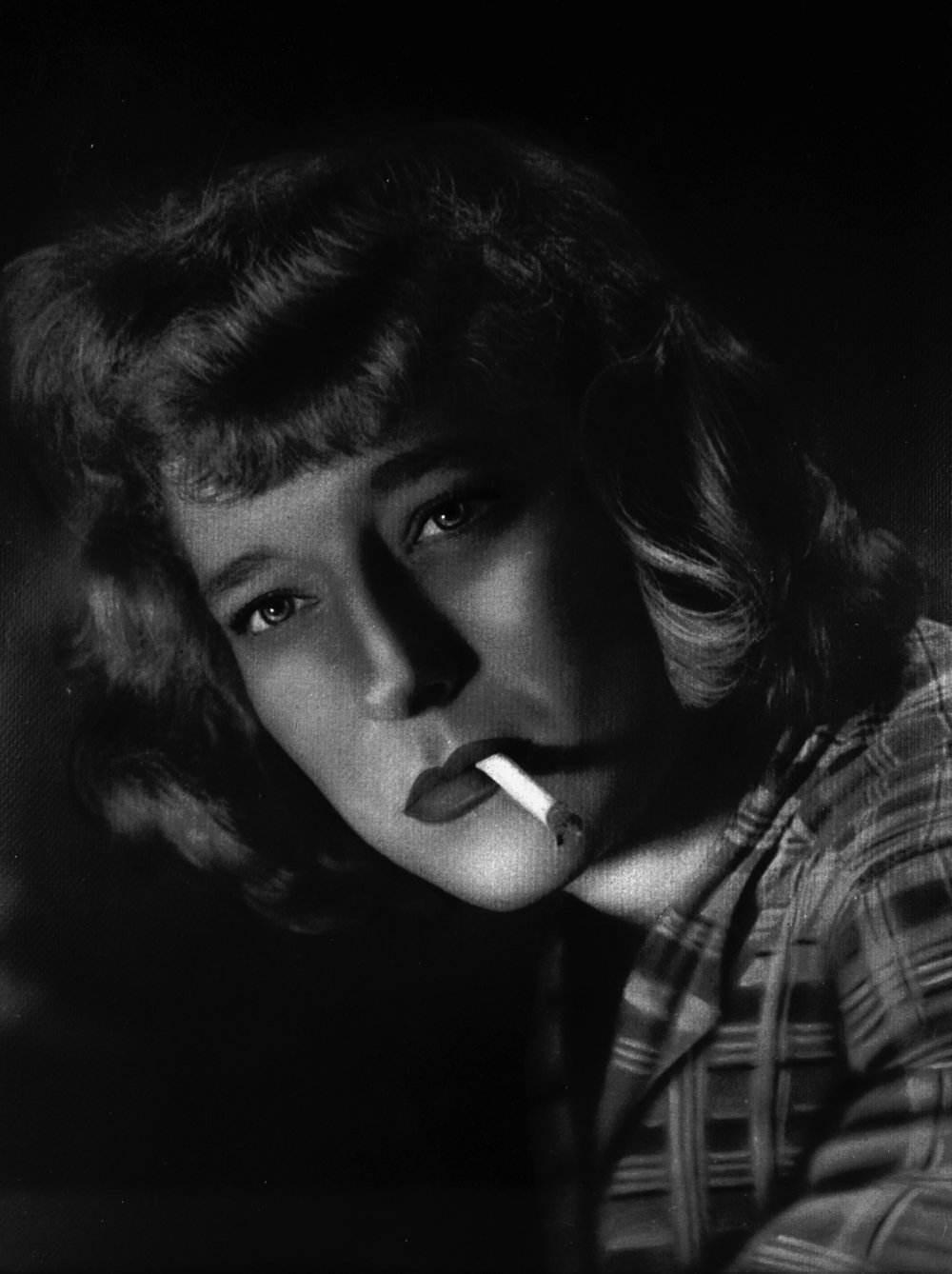 Rexach defied stereotypes by doing things women of her generation were not supposed to do. She refused to play the roles assigned to her gender at that time — although she became a mother and a wife- and embraced bohemian life.

She learned to play the piano and guitar. She became a songwriter, poet, journalist, actress, and radio and television comedy writer for the kings of Puerto Rican comedy — Ramon Rivera (Diplo) and Tommy Muniz. She formed “Las Damiselas,” the first all-female music band on the island, and toured Puerto Rico and New York in the 1940s and 1950s.

Rexach has achieved cult status in Puerto Rico but is not well known outside its shores, which is a shame. A woman considered one of the best composers of Hispanic popular music and who defied convention should be in the pantheon of feminist trailblazers for women everywhere.

This year marks the 100 anniversary of her birth, and it is passing without many commemorations, especially in Puerto Rico. Her songs are part of the island's soundtrack; everyone knows at least one or parts of a lyric. Some of her biggest hits are "Alma Adentro," "Olas y Arena," "Nave sin Rumbo," "Di Corazon," "Matiz De Amor," "Nuestra Luna," and "Luna Sobre Condado."

She composed “Di, Corazón” and “Matiz de Amor” when she was only 14, which should be heard today because they still speak to the heart.

These lyrics are among her most beautiful and desolate.

As her daughter Sharon Filey wrote, her mother was "the fiber of feeling."

She died young, fighting alcoholism and cancer, but she left us the story of her life in haunting musical storytelling. 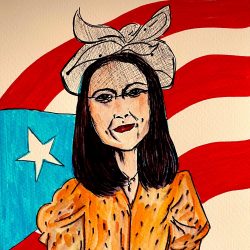