Skip to content
From Commerce to the Catalyst: This Barrio was the Starting Point of the Pueblo Revolt

From Commerce to the Catalyst: This Barrio was the Starting Point of the Pueblo Revolt 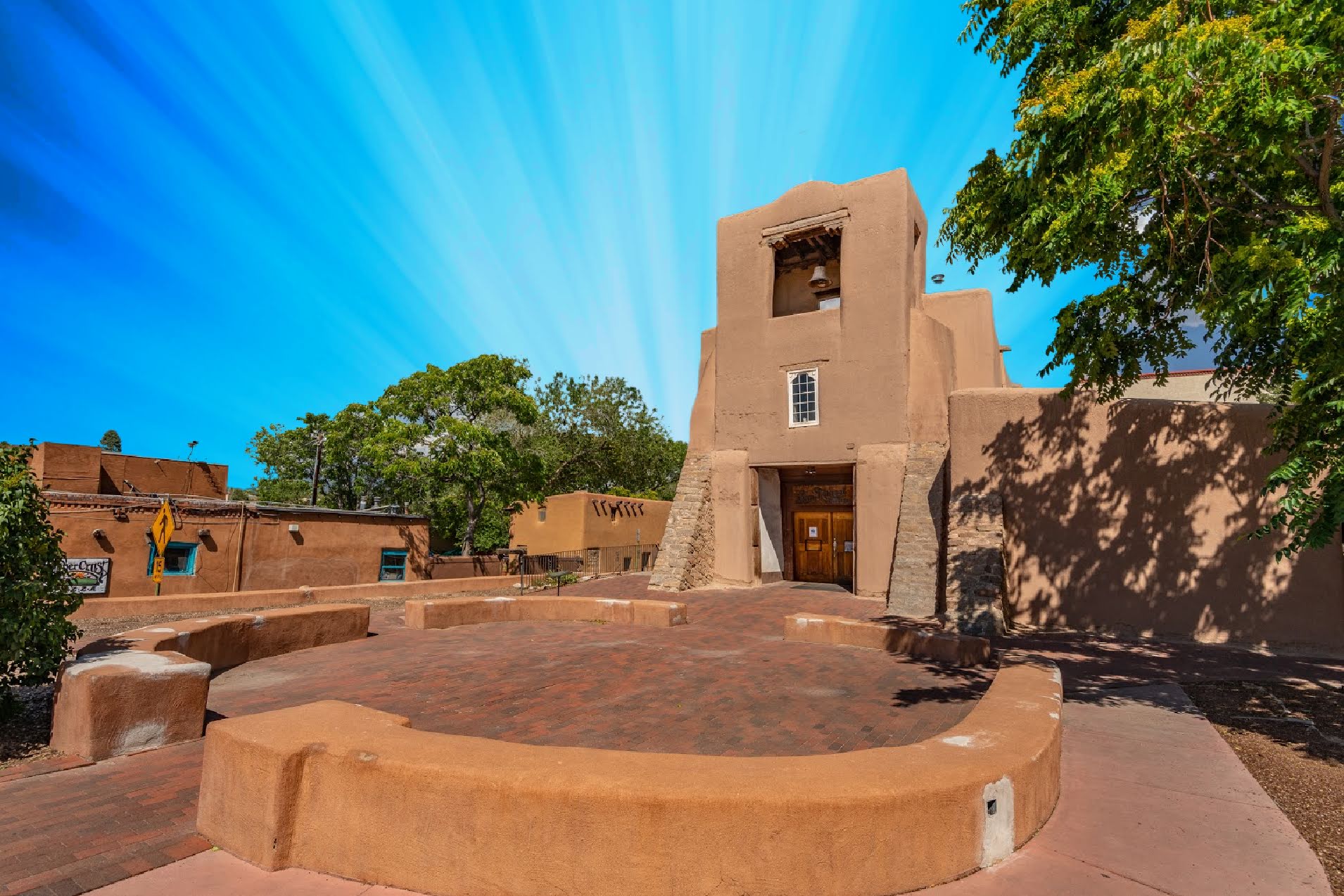 It was in the early 1600s when the first Spanish colonizers made their way to New Mexico, and began building the area that is now known as the Barrio de Analco, considered one of the oldest residential neighborhoods of European descent.

Like other areas where the Spanish had spread their roots, the region was built around a centralized point, with the remaining buildings encircling it. This created a fortified region in which the Spanish could thrive after taking over the land from the Tlascalan tribes that normally inhabited the area.

The Santa Fe area, home to the historic Barrio de Analco, became a social, political, and commercial hub, and each passing year saw the area grow. In fact, the area grew steadily for nearly 70 years under Spanish colonization until 1680.

Growth came to an almost immediate halt when the Great Pueblo Revolt erupted. Tired of dealing with the indoctrination and colonization the Spanish brought to their lands, the Pueblo Indians rose up against them. Barrio de Analco was the first area that the Pueblo attacked — with so much commerce and so many Spanish members of importance, it was a tactical and moral victory for the Pueblo.

With the Spanish fleeing, the Pueblo held Santa Fe for twelve years until 1692. Diego de Vargas and his fleet returned to Santa Fe, eventually regaining control of the land. The Spanish began to rebuild the area, and once more, it became a place where people thrived.

Check out this iconic neighborhood here.