Skip to content
A Fraternal Mandate: O’Higgins and San Martin 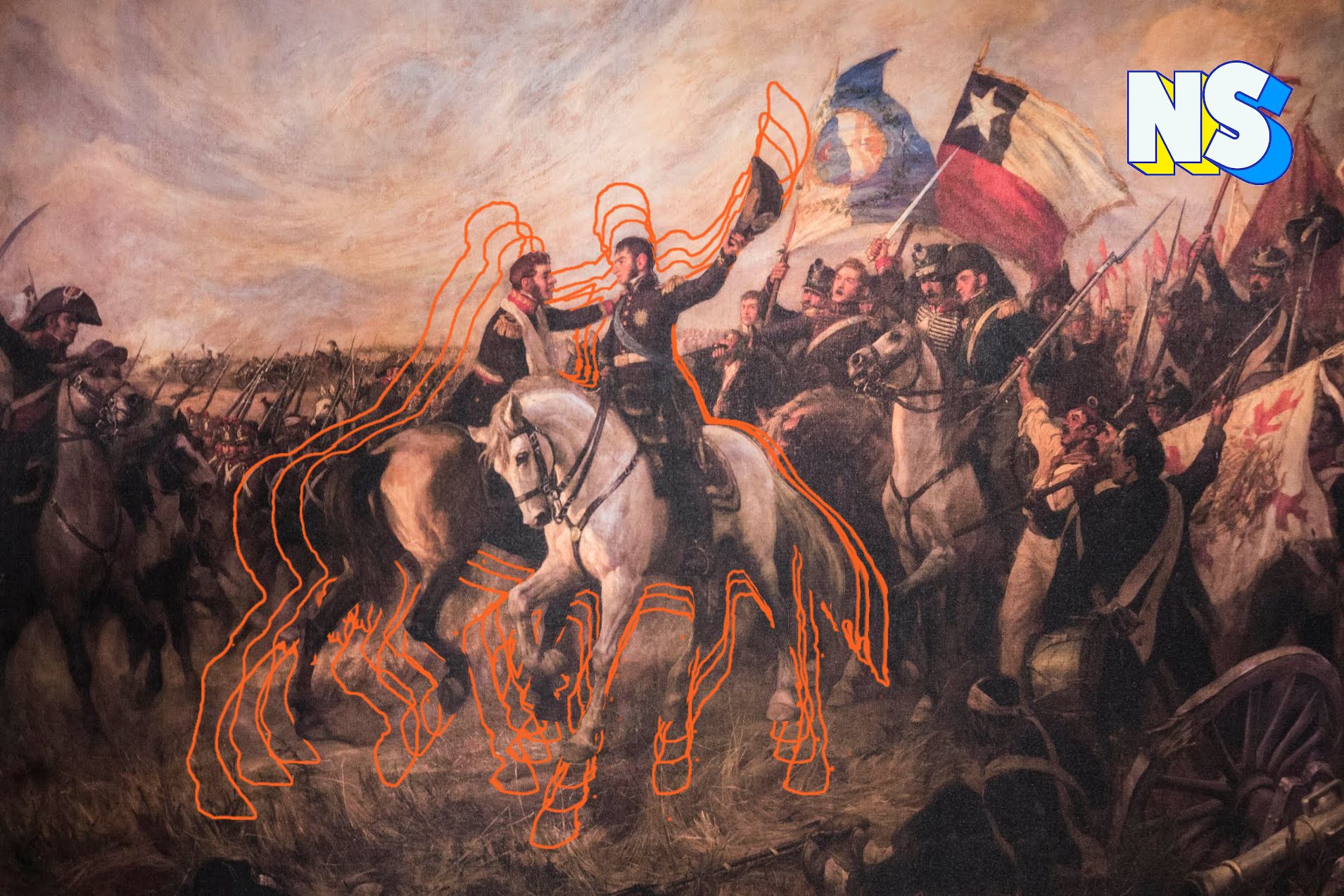 This desire bonded them in a "mandato de fraternidad" — a fraternal mandate that sustained them in exile — via a prolific correspondence. Theirs was a friendship that continued until O'Higgins died in 1842.

Two roads and one destiny

San Martin was born in the upper part of the Rio de la Plata valley, in what is now Paraguay, on February 25, 1778. His father was Captain Juan de San Martin, a Spaniard of rank. His mother, however, was a creole, and the son, not entirely of Spanish blood, was classed as a creole.

O'Higgins was born in Chile also in 1778. He was the illegitimate son of Ambrosio O'Higgins, Marquis of Osorno, a Spanish officer born in Ireland who became governor of Chile and later viceroy of Peru. His mother was Isabel Riquelme y Meza, of noble descent.

O'Higgins was a liberal — in the 19th-century sense — and admired the British constitutional system. San Martin was a soldier and a revolutionary. They met in Argentina at the end of 1814.

They were joined together by much more than their birth year. Both were disciples of Francisco Miranda, the Venezuelan champion of Latin American independence. Both freed Chile (in the Chilean War of Independence) and ensured the emancipation of Peru.

The Spanish throne was defeated in South America after O'Higgins and San Martin waged the fight — together.

They continued their bond in exile, their close relationship documented in the prolific correspondence they maintained with each other — cut short only after O'Higgins died.

They were afraid their letters would be intercepted. So during their exile, San Martin in Paris and O'Higgins in Lima, they created a language based on numbers. O'Higgins and San Martin would tell each other about their exile's misfortunes and financial worries.

"Comrade and friend, to the one most loved: I don't admire the tenacity, the ambition, and the demagogy that they chase us with without respite, as well as the unheard of ingratitude of almost all of those that, besides taking them out of the outrageous Spanish yoke, owe their existence and the bliss to our sacrifices and our extraordinary efforts, without even allowing us rest because of our character and benevolence."

The Monument to “An Inmortal Friendship,” a sculpture created by Chilean artist Lorenzo Domínguez Villar, was erected at the Plaza Chile in Mendoza, Argentina. It symbolizes the bond between O’Higgins and San Martin and that of Argentina and Chile — the legacy of the fellowship of the two great liberators.

In a letter that O’Higgins sent San Martin in the late 1800s — he wrote:

“It’s impossible to be happy when we see the ills that afflict our miserable América.”