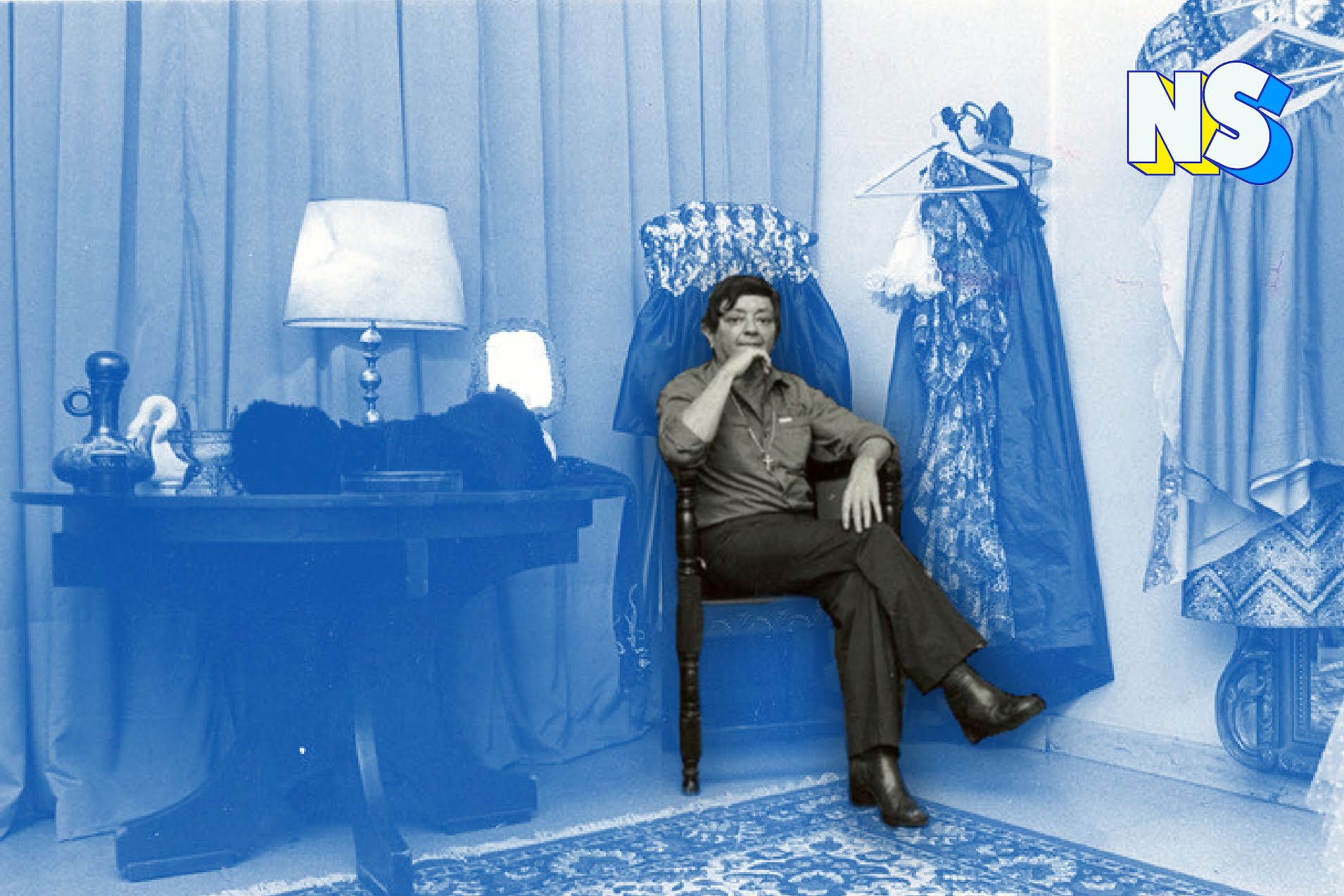 Eva Peron, Argentina’s charismatic former first lady, is one of the most fascinating women in history. She was a style icon — both loved and despised — with her dyed blond hair, tight chignon, red lipstick, and spectacular wardrobe. The man who helped create that image was Francisco Vicente Jaumandreu, better known as Paco Jaumandreu. He was Eva’s personal friend and helped transform her into the Evita idolized by Argentinians.

Evita died in 1952, aged 33, but her memory lives on in Argentina as the champion of the poor and women's rights. Jaumandreu is mentioned in books and movies about his friend.

Paco Jaumandreu and the creation of an icon

Paco, or Paquito as Evita called him, was an Argentine fashion designer and an actor, who also worked as a costumer in various Argentine films. Evita and Paquito were born in 1919 in two different towns in the province of Buenos Aires. They both had a difficult childhood — because she was illegitimate and poor, and he was gay. (Paquito came out to his father when he was 15.)

They met in 1944 when Eva (then still Eva Duarte and starting her film career) hired Paquito as a couturier for movie stars. He was in vogue, having dressed Argentine prima actresses Zully Moreno and Elsa O’Connor, among others.

Paquito widened Evita’s options by styling her in different dresses. Some were glamour adorned with glitter, feathers, and aigrettes. Other styles played on exaggerating her femininity. He dressed her in the best and most exclusive designs of European couturiers — Balenciaga, Rochas, Fath, Bailman, and Dior, who stated that “the only queen I dressed was Eva Perón.”

To Evita, it was important how she dressed because she felt she owed it to the people always to look good. So she wore hats, furs, beautiful gowns wrapped in furs, and magnificent jewelry.

But Paquito created her overall image (he was allegedly the one that convinced her to go a darker blond.)

Two of his most lasting creations exemplified the two Evitas: a Prince of Wales tailored suit she wore at her foundation for the poor and a black satin dress with an enormous skirt and long sleeves of strips of black velvet.

Paquito designed it for the gala of the Colon Theater in 1944 — when Eva was still Peron’s mistress. The upper-class ladies shuddered and clutched their pearls but couldn’t take her eyes off her. Paquito, a gay man, also made a grand entrance where gay men were not allowed through the dress he created and the woman who wore it.

As the Argentine philosopher Juan Pablo Feinmann wrote: “Being a whore, being poor and being Eva Perón, in this ruthless country is the same thing.” However, Paquito made all of this special. He made Evita an eternal fashion icon and illustrated power in a dress.