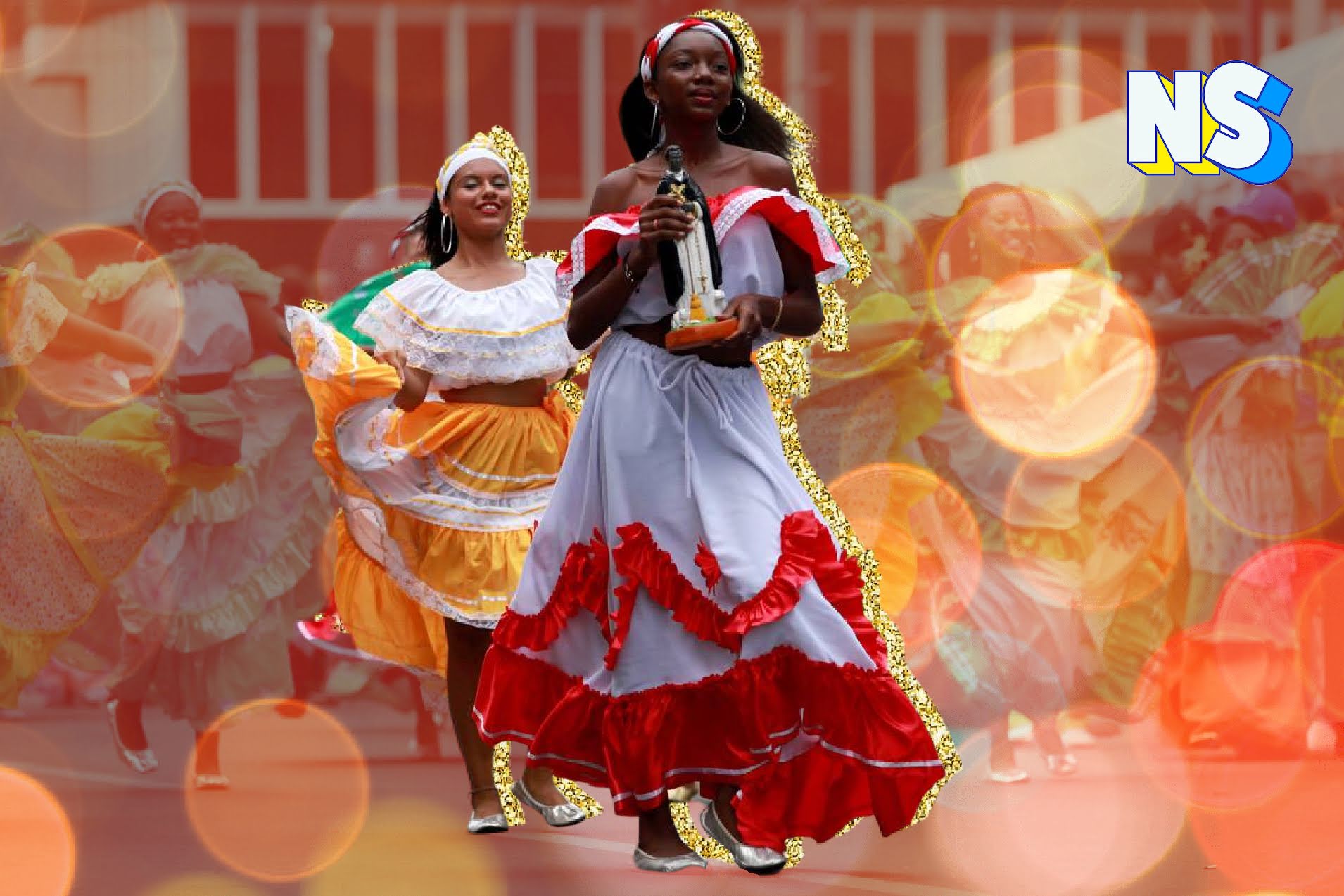 The origin of the Marimba, as a dance, a chant, and a musical instrument, traces back thousands of years to various regions of Africa.

Starting first as a musical instrument, one that is most similar to what we know as a modern xylophone, the marimba it seems, was named after a heroine of Africa, Queen Marimba, who led the Akemba tribe across the Kiliminjaro and Ukimbani plains.

Read more: Whether a Haunting Solo or a Powerful Ensemble, Los Gritos are Found in Mariachi and Ranchera Music

Queen Marimba is considered a god, and an immortal, who is closely associated with music, teaching her people to sing and creating a variety of instruments, including the kalimba, ngoma, mukimbe as well as marimba.

Though the modern incarnation of the instrument is typically created with resonator pipes made of wood, it is said that originally the instrument was made by digging holes into the ground, covering the holes with a cross hatch of wooden bars, and striking the bars to create different sounds. Queen Marimba, however, changed the design by attaching gourds to the wooden bars, which was tantamount to making the hollow, resonant, and haunting sound that a traditional marimba produces. The instrument has been used in a variety of ceremonies, and it is the instrument that inspired the subsequent dance.

Marimba was further immortalized by Afro-Ecuardians

The history of Afro-Ecuadorians began in 1553 when the slave ship carrying their ancestors crashed off the coast of the Esmeraldas. Those who survived the shipwreck made their way to shore, and created their own distinct cultural traditions that combined their African roots with the Ecuadorian traditions they discovered – thus came about the marimba dance.

The marimba dance was in essence an expression, or homage, to the freedom they achieved when escaping the Spanish colonizers who first attempted to bring them to the Americas. They acted in their own way, autonomously, for hundreds of years until their mineral wealth was exploited during the 20th century. In fact, in those times, marimba – used as a powerful statement to express the true freedom of Afro-Ecuadorian people –  was regulated and prohibited unless possessed a permit.

Each time the marimba was danced, it was an act of rebellion, and still is in its own way, to this day.