Skip to content
Castner Range, a Natural Haven Born of a Military Past

Castner Range, a Natural Haven Born of a Military Past 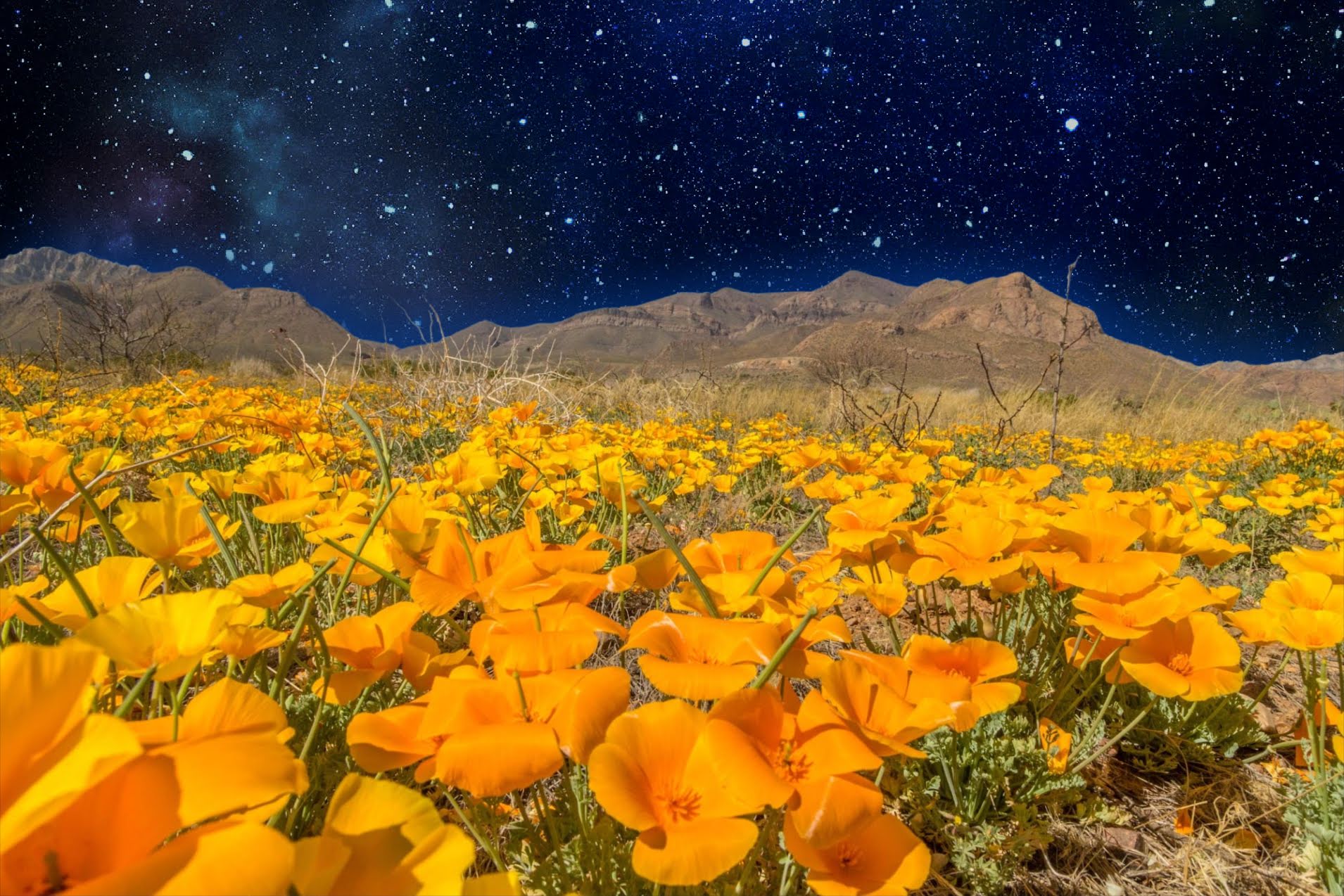 Castner Range is a place that proves how the beauty of nature and Mother Earth can overtake even the most aggressive of pasts.

What was formerly a United States Army weapons training range is now the home to one of the largest blooms of the Mexican Golden Poppy in the United States – with over 7000 acres exploding the land with color and life every Spring. There are a few theories, or legends, that point to the origin of the blooming sprawl.

One of the stories points to members of the Army National Guard spreading the seeds over the land, with the seeds blowing in the breeze, landing far and wide across the area. Another points to a widow with a large sum of money to play with, who spent it on the seeds, and spread them in memory of her husband. Yet another story says that a pilot spread them, seed bombing them from his aircraft.

Read more: Symbol of the Divine: The Jaguar’s Powerful Connection to the Maya

Regardless of which legend is true, what is absolutely known is that the Castner Range has become a safe haven for those in the area who seek a deeper connection to the land.

Indigenous people and Latinos find the area an escape from the urban sprawl, one of the few nature-based areas in the region.

The Castner Range is the ancestral home of both the Comanche and the Apache people, and there is currently a call to make Castner Range a national monument to honor those Indigenous to the land. A bill was introduced into legislation to gain monument status but has not progressed since its introduction.

Things to Know Before You Visit Castner Range: