Skip to content
Whether a Haunting Solo, or a Powerful Ensemble, Los Gritos are Found in Mariachi and Ranchera Music

Whether a Haunting Solo, or a Powerful Ensemble, Los Gritos are Found in Mariachi and Ranchera Music 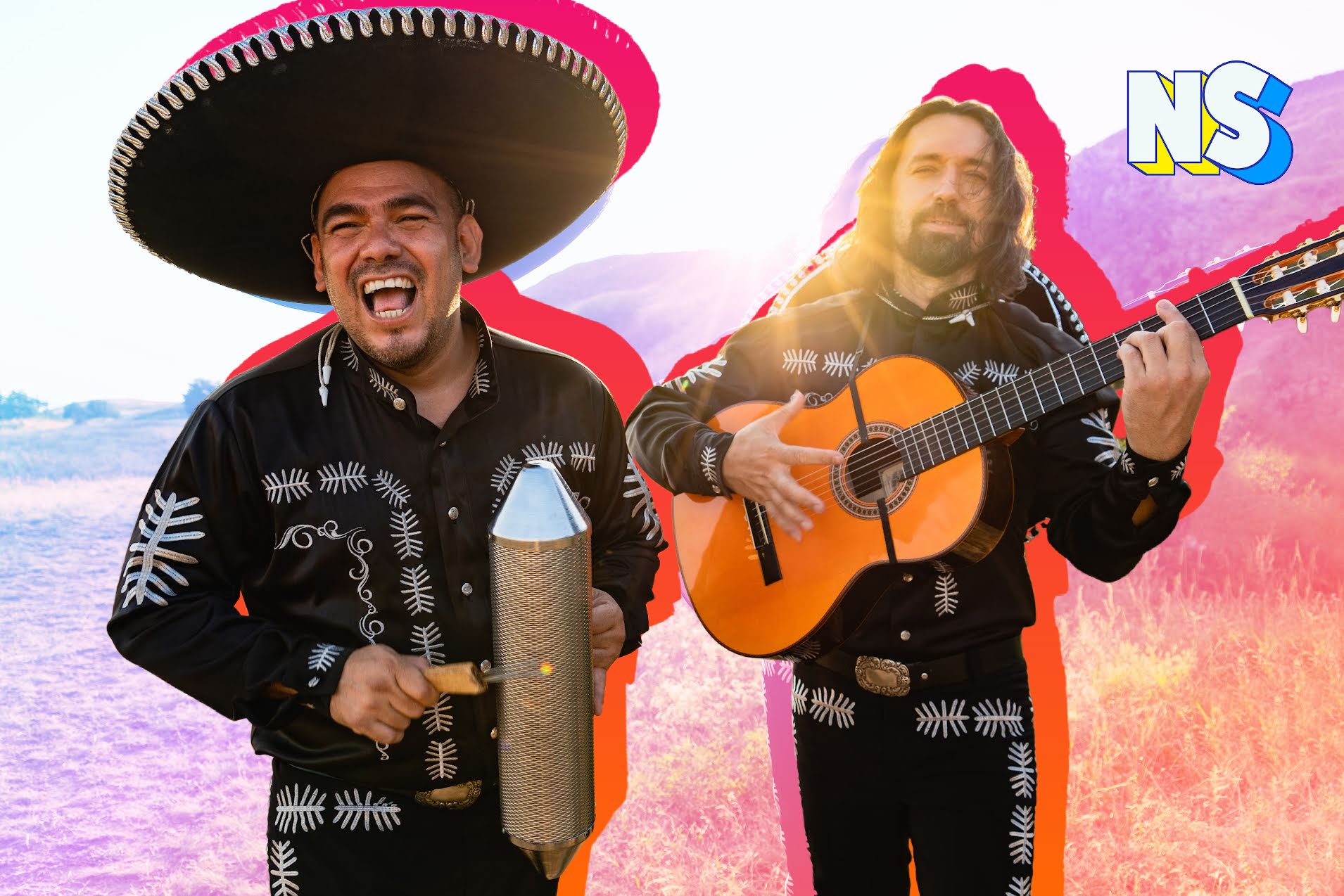 When it comes to the musical traditions of Mexico, none are so powerful, so culturally and emotionally connected as Mariachi music. Or… Ranchera music. Or both? It depends on who you ask.

What IS the difference between Mariachis and Rancheras? Is there even a difference at all? The answer to the second question is yes, there is a difference.

Though, the difference is minimal at best. Both versions come from what is affectionately known as el grito, the musical representation of every raw, intense, and passionate emotion that we Latinos are often known for, which is then translated into a musical style that laments love, loss, and sadness in every note. Those gritos are rooted in the poor and working-class country folk who created and spread the musical style. It is important to note that one of the first mariachi songs was entitled La Negra, which may in its own way allude to the gritos origins having African roots. Now that we know a grito is what is used in both mariachi and ranchera music, we can look at the main difference.

The presentation between a Mariachi and a Rancheras

Mariachi is not only indicative of the kind of sad, lamenting music that is going to be sung, but it is also music that is only sung by a banda, or ensemble group of musicians who play a variety of instruments, from the accordion to a variety of string instruments. The mariachis dress in festooned regalia and are known for being wandering crooners, who travel through the streets singing the Mexican version of the blues.

Meanwhile, Ranchera music is all the same backbone, but with a solo presentation. Think Chavela Vargas, Vicente Fernandez, or in a modern incarnation, Selena Quintanilla. Though there may have been backing instrumentation, the focus was on the pure, distilled pain that was presented by the solo singer who was forced to make up for the normal powerful ensemble’s worth of music with nothing more than their voice.

Whether mariachi or ranchera, both play an integral role in the cultural identity of Latinos around the globe.