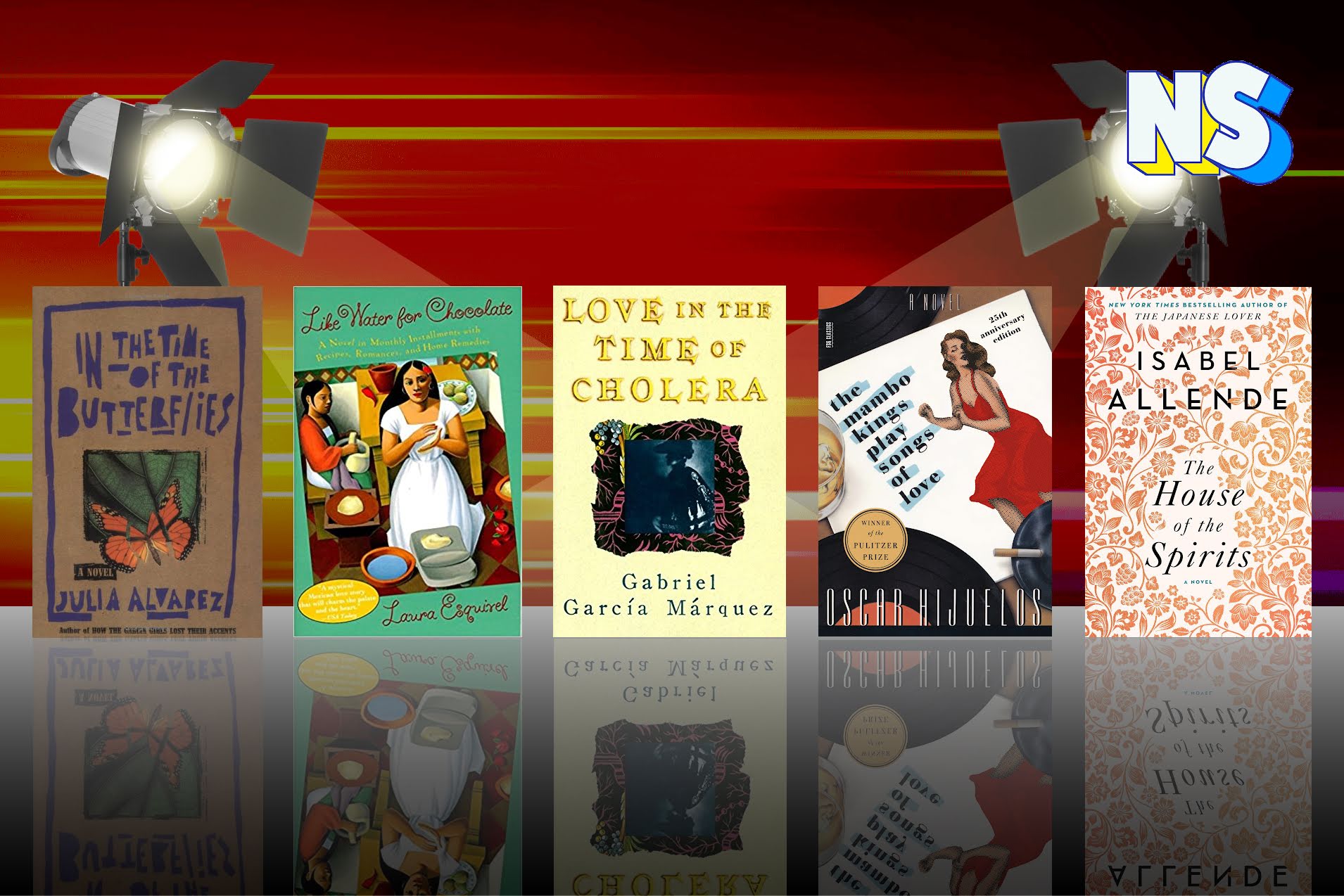 There is no denying that the contributions Latinos provide to society are grand.

From books to films to food, our magical touch is often present in whatever anyone is engaged in. Though there are so many places you can find Latinos’ fingerprints, let’s start with literature.

The beauty of literature is how it can transcend the pages of a book. A well-written novel gives us the opportunity to play it in our minds, our hearts, and even reenact it in our daily lives. Good stories are also brought to life in the art of film.

Read more: The Impact of Arnulfo Duenes Trejo on Latino Literature in the United States

This is why we’ve rounded up five movies inspired by Latino novels. Whether you read the book or sit down to watch the movies, you are in for a treat.

Love in the Time of Cholera

The novel, written in 1985 by Colombian author Gabriel García Márquez, is a monumental love story. A young man named Florentino falls madly in love with Fermina (it's love at first sight), but her father considers him beneath her and ships her hair away. In time, she marries another man – more fitting to her stature – but keeps her love for Florentino locked away in her heart. They finally come together in old age. It also cast Hispanic/Latino actors, including John Leguizamo and Javier Bardem.

The Pulitzer Prize-winning novel by Cuban-American author Oscar Hijuelos in 1989 follows two Cuban brothers who, in a glorious moment of youth, leave Cuba and move to New York City. This was at the peak of the 1840s mambo craze and formed a successful band, the Mambo Kings. The bulk of the novel happens in the mind of one of the brothers, Cesar Castillo. He goes back as he lives out the last hours of his life in a rundown hotel room listening to songs recorded by his old band, The Mambo Kings. The Spanish actor Antonio Banderas plays one of the brothers, and we even see the late Cuban salsera, Celia Cruz, in the film.

The House of Spirits

The House of Spirits is Chilean author Isabel Allende's debut novel. It was first published in 1982 in Argentina after she received rejection letters from publishers throughout Latin America. The book, an instant bestseller, has been translated into 37 languages. The novel follows a letter Allende began writing to her 100-year-old grandfather on his deathbed. The 1994 film adaptation of this story was criticized for its white cast: Meryl Streep, Jeremy Irons, Glenn Close, and Winona Ryder.

In the Time of Butterflies

In the Time of the Butterflies, written by Julia Alvarez in 1994, is a profoundly impactful novel. It is about three Dominican sisters who protest the reign of Dictator Rafael Trujillo and go by the codename Mariposa, or butterfly. Set during the last days of the Trujillo dictatorship in the Dominican Republic in 1960, this beautiful novel tells the story of the Mirabal sisters, three young wives, and mothers who were assassinated after visiting their jailed husband. Adapted in 2001, it stars Mexican actress Salma Hayek, Mexican-American actor Edward James Olmos, and the Boricua singer Marc Anthony.