Skip to content
The Immortalization of Latino Traditional Textile Patterns 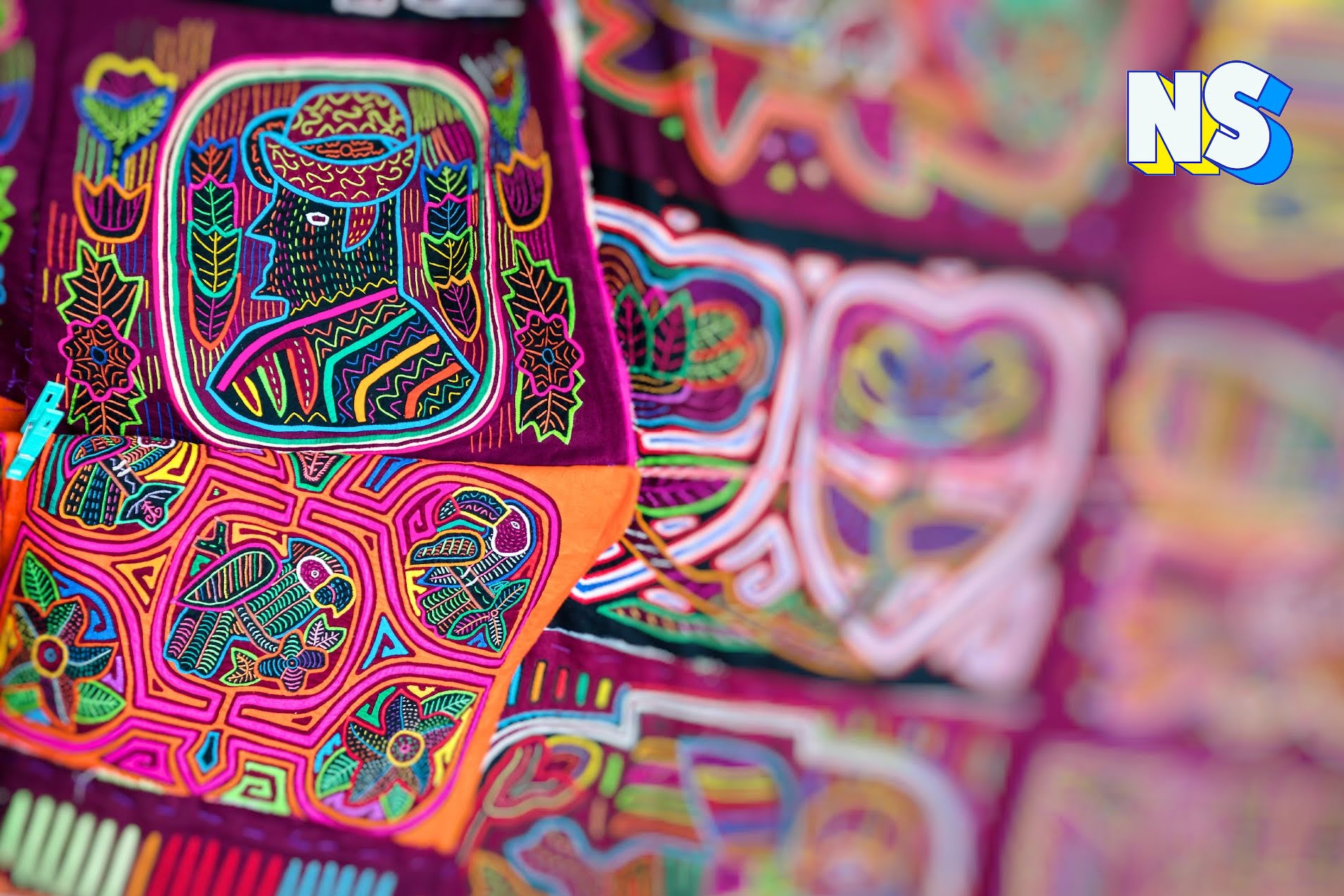 The Indigenous people of the Americas have left a lasting impression upon the world. It’s been through our culture, food, way of life, arts, and writings. The list feels practically endless.

Throughout history, we have left veritable breadcrumbs behind for generations to follow. Cave drawings. Pyramids. Codexes. All housing the knowledge of our people, the lessons, the history; the unabashed beauty.

One method that has been used for thousands of years to not only document the culture of our people, but to clothe, provide, and shelter our people, has been our textiles. Its beauty lies in the variety of uses, and the methods in which we create them.

The many purposes of textile

Textile is used ceremonially, through battles and wars, for utilitarian purposes of clothing and shelter; they were used to tell our stories long before the written word was introduced to the world.

The oldest known textiles indigenous to the Americas thus discovered trace back to the Guitarrero Cave in Peru and go as far back as 12 thousand years ago. Due to the reverence Indigenous cultures hold for the dead, they were often found buried with their loved ones.

The differentiation in patterns, colors, and materials used was a way of showing what community, or tribe, you came from. As best described by an Aymara elder:

“In our sacred weavings are the expressions of our philosophy… and the basis for our social organization.”

A form of communication

In their own right, each textile was a distillation of the traditions, practices, and heritage of the community that created it. A non-verbal form of communication, one as important as language, and even one that transcended it. Created from natural elements of the Earth that provided so much to our people, they literally wove themselves into each piece.

As colonization swept the Americas, many of our cultural practices and anything tying us to our old way of life were destroyed. Textiles became a whole new form of resistance. A silent movement usually passed from mother to daughter, where our stories and traditions could be quietly shielded from the onslaught of sweeping colonization and genocide.

Read more: The Indigenous Latino Language That Was Featured in Star Wars

Today, though many of our books and tomes were burned, textiles and the stories they told have survived. Their cultural significance has continued throughout the Americas and is still a highly revered art. Yet, much like anything else subjected to colonization, many of the symbols, patterns, and styles normally found in Indigenous textiles have been co-opted and commercialized by the masses. You can now find traditional Chilean patterns in corporate retail chains’ home decor, or Mexican embroidery mimicked in fashion.

This is why there has been a recent surge toward traditional weavers, creators, and artists to reclaim our heritage — through our textile patterns. It is being done by incorporating the traditional textiles and concepts into a more modern fashion aimed specifically at Indigenous, by Indigenous. By reclaiming the ability to tell stories through our clothing, a new wave of designers is keeping the intended spirit of indigenous creation alive by ensuring that those who are telling the stories are the ones who come from the stories. That’s the way it should be.