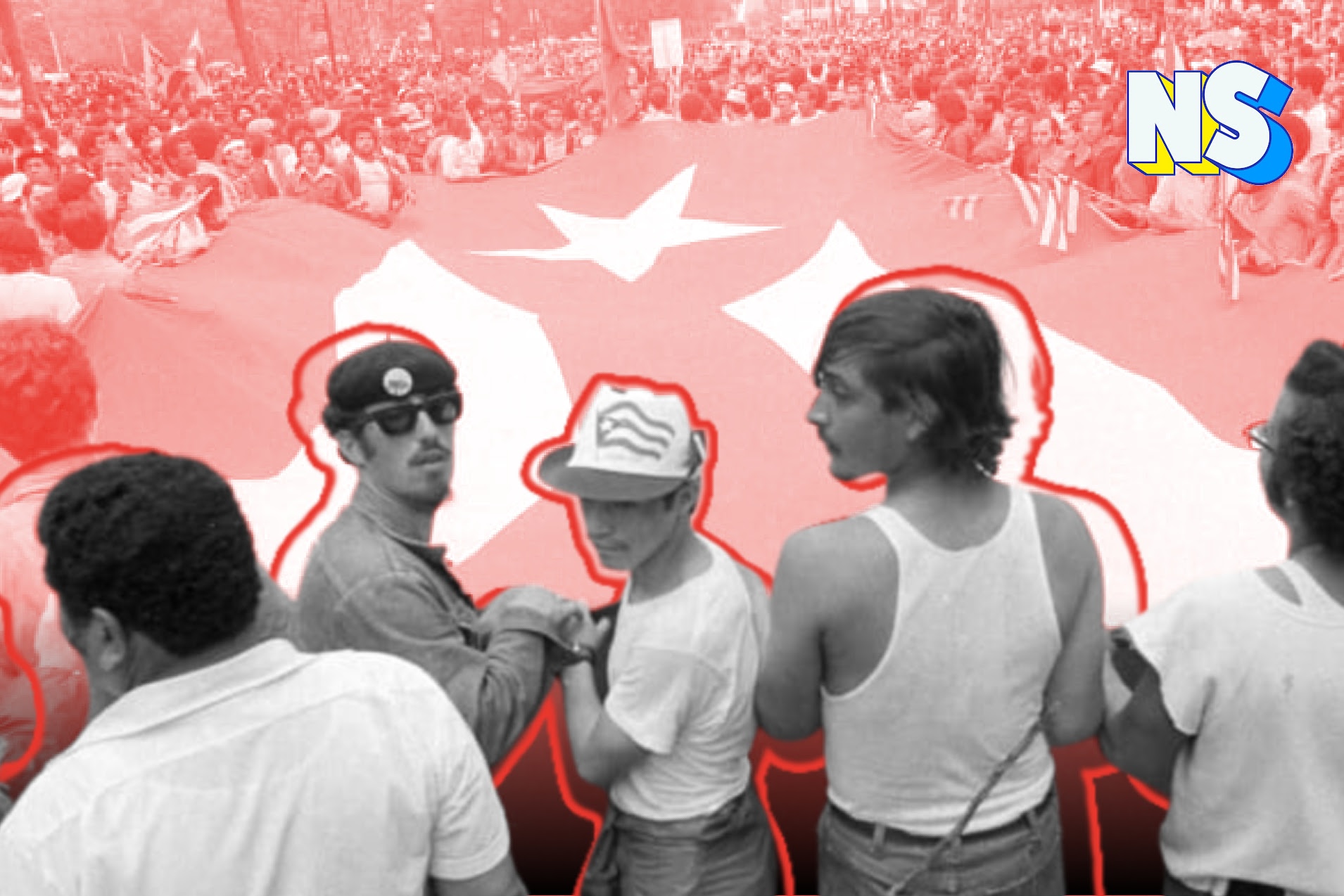 Each year, from September 15th to October 15th, the United States celebrates Hispanic Heritage Month — a time that the country is meant to spend celebrating the cultural and historical contributions of the ancestors who came from Mexico, Central, and South America, and the Caribbean.

The time frame was chosen to pay tribute to the anniversaries of independence for Guatemala, El Salvador, Nicaragua, Honduras, and Costa Rica, which all fall on September 15th. Mexico and Chile’s independence falls on September 16th and 18th, respectively.

Now celebrated for a whole month, it originally started as Hispanic Heritage Week back in 1968. The idea was first presented in June by California Congressman George E. Brown, who represented East Los Angeles and San Gabriel, predominantly Hispanic areas.

By September 17th of the same year, Congress had passed it into law, with the proclamation of then-President Lyndon Johnson declaring it into the public record that same day.

When a week of celebrations is not enough

For 20 years, Hispanic Heritage Week was celebrated, with each passing President issuing the yearly proclamations thanking Hispanic people for all of their contributions to society. That is until 1988, when Senator Paul Simon, a Democrat from Illinois, submitted a bill for review that would change the Memorium from a week to an entire month, spanning from Sept 15th to Oct 15th.

In 1989, then President George H.W. Bush declared it to be official. Those 31 days would furthermore be known as Hispanic Heritage Month. And though Bush was the first President to declare it, the previous President, Ronald Reagan, actually signed the bill into law.

“Hispanic Americans have enriched our nation beyond measure with the quiet strength of closely knit families and tight communities.”

Though it should be noted that yes, we have absolutely contributed to this nation with our sense of family and community, even that statement thoroughly washes away the true contributions that have been made.

In a country that depends on agricultural commerce for survival, Latinos — who make up a large majority of the overworked and underpaid agricultural workforce — are a community that contributes to the very existence that each and every person living in this country is afforded.

Even now, as Hispanic Heritage Month kicks off, the United Farm Workers are holding a vigil in front of the California state capitol to draw attention to having AB 2183 signed into California law.

AB 2183 is a bill that would give farmworkers the right to vote for union representation by mail or to gain representation by unions without fear of repercussions. To learn more about the UFW and what they are doing, you can click here.