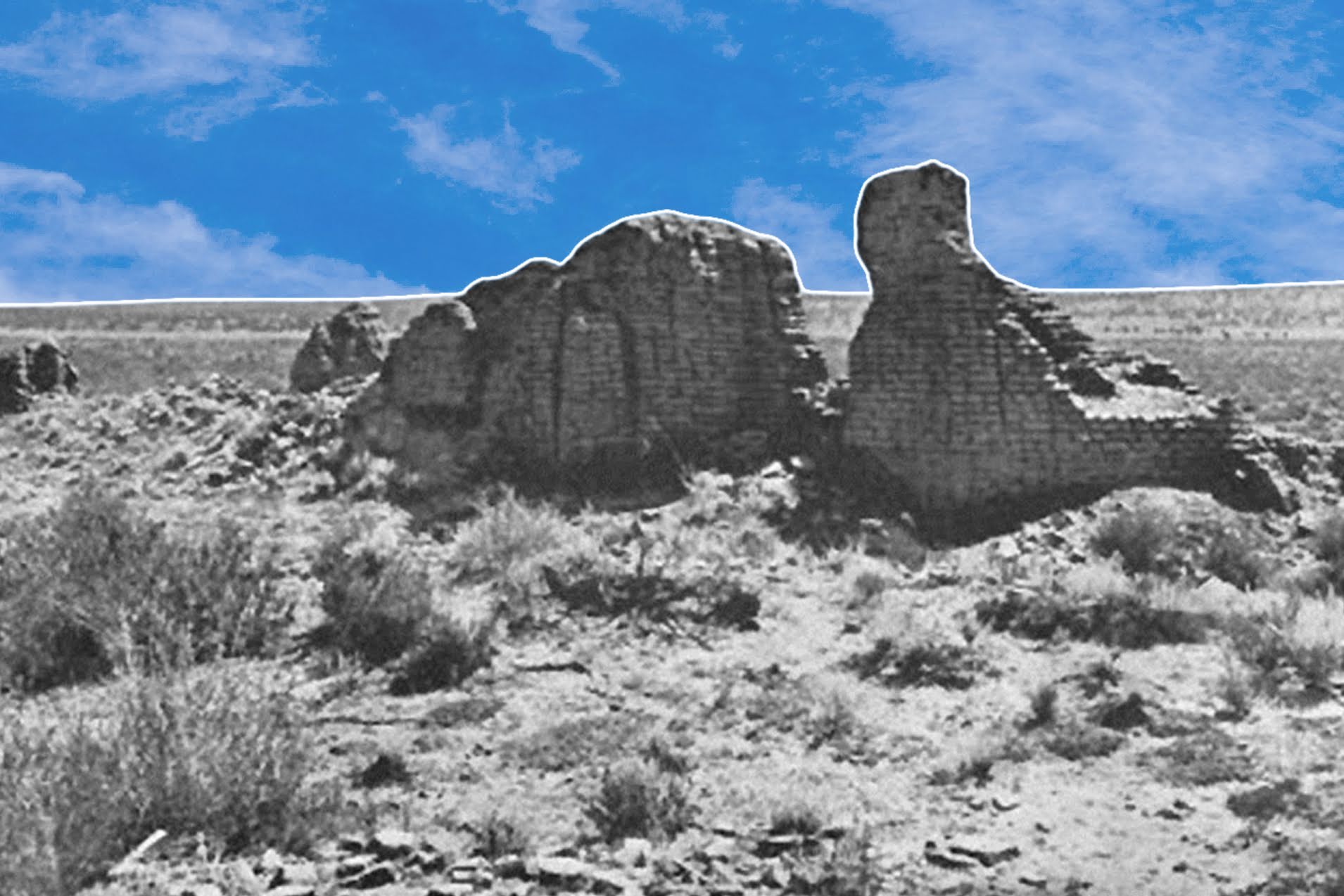 The Zuni-Cibola Complex is a national heritage site that honors the Zuni tribe, who originally lived on the land for centuries.

They were a matrilineal-based clan known for their deep connection to the land's natural resources — the mountains, rivers, forests, and deserts. While their pueblos fell to ruins in this area, the tribe itself is still scattered across various parts of the American Southwest.

The Zuni, who lived in this area as far back as the 1200s, called the land Hawikuh, and Hawikuh was rumored to be one of the Seven Cities of Gold that lured the colonizers to the lands in search of riches and resources. The Zuni lived peacefully on the land until 1540, when the Spanish colonizer Francisco Vasquez de Coronado led his army to Hawikuh, inevitably conquering the land and claiming it as a stronghold and headquarters for the Spanish.

Six Zuni cities comprised Cibola, but Hawikuh was the largest, with estimates of nearly 1000 tribe members living there before the colonizers arrived in the 16th century. The tribe, who practiced a complex ceremonial system based on the belief in the ancient ones (ancestors), it was when the colonizers attempted to indoctrinate the Zuni into the Catholic faith that the mountain tensions came to a head.

In 1629, the Spanish constructed Mision la Purisima Concepcion at Hawikuh. They installed a resident priest named Fray Francisco Letrado, who began to forcibly teach the Catholic religion to the pueblo.

Frustrations and resistance came to a head when in 1632, the Zuni killed Fray Francisco and fled into the Sangre de Cristo mountains to avoid retaliation from the Spanish. The Spanish, mostly unfamiliar and unequipped to handle the terrain, left them be.

The Mision and the site came under constant attack by neighboring tribes, with the Zuni eventually returning to the land and joining in.

Another priest was killed in 1672, and the mission was subsequently burned down. Though it was re-established in 1680, more pueblo raids from the Zuni and neighboring tribes saw the mission burn down again. It was the final time. The Zuni completely abandoned Hawikuh after that.

Take a look outside the Zuni-Cibola Complex here.