Skip to content
Luis Federico Leloir, a Nobel Laureate You May Not Have Heard Of

Luis Federico Leloir, a Nobel Laureate You May Not Have Heard Of 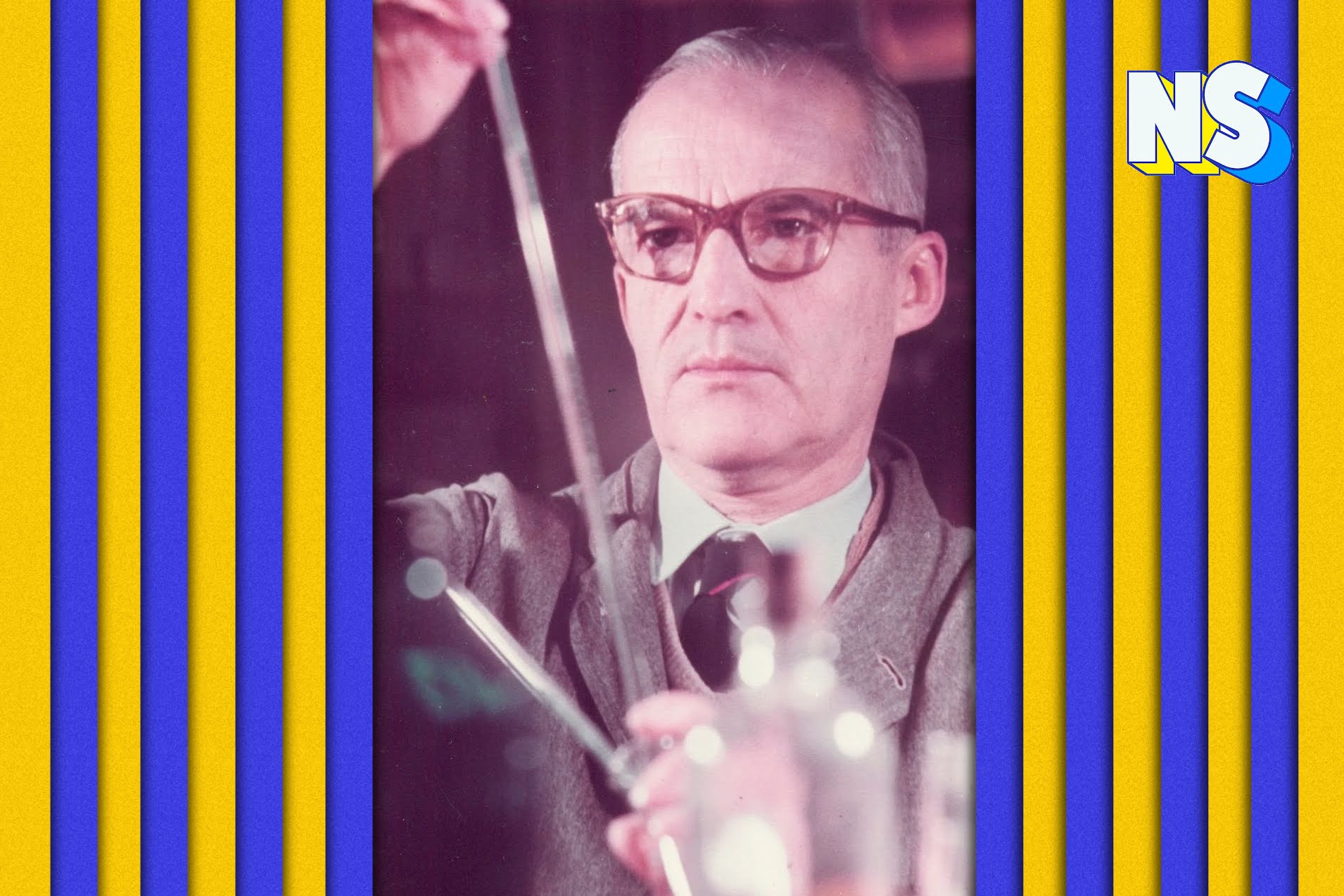 Luis Federico Leloir was an Argentine physician and biochemist who received the 1970 Nobel Prize in Chemistry for discovering the metabolic pathways in lactose. His research into sugar nucleotides, carbohydrate metabolism, and renal hypertension got international attention and advanced the understanding, diagnosis, and treatment of congenital diseases.

The Nobel Prize is the highest accolade anyone can receive for their work. It is an annual international prize first awarded in 1901 for achievements in Physics, Chemistry, Physiology or Medicine, Literature, and Peace. Nobel Prizes have been awarded to over 900 individuals, many of them from Latin America.

Leloir was born in France in 1906. His parents had gone to France to treat Luis’s brother, Federico, who would succumb to his illness in Paris. Luis was born days later in an old house at 81 Víctor Hugo Road in Paris, a few blocks from the Arc de Triomphe.

Leloir and his family returned to Argentina in 1908. He lived with his eight siblings on their family property, purchased by his grandparents when they emigrated from the Basque country in Spain.

Although born in France, Leloir was primarily educated at the University of Buenos Aires and was director of the Fundacion Instituto Campoamor, a private research group, until he died in 1987.

A childhood of observation

Leloir was fascinated by the connections between the natural sciences and biology, which is evident in his school readings and writings.

After graduating from the Department of Medicine at the University of Buenos Aires (it took him four tries to receive his doctorate), in 1933, he met Bernardo Houssay, who suggested Leloir investigate the suprarenal glands and carbohydrate metabolism in his doctoral thesis.

Leloir would credit Houssay, who in 1947 would later win the Nobel Prize for Physiology or Medicine, for pointing him toward the work that would lead him to win his Nobel Prize.

After winning the Nobel Prize, Leloir said in a lecture that his "whole research career has been influenced by one person, Prof. Bernardo A. Houssay."

In 1936, he went to England to begin advanced studies at the University of Cambridge under the supervision of another Nobel Prize winner, Sir Frederick Gowland Hopkins.

He returned to Buenos Aires in 1937 but was expelled from the University of Buenos Aires for signing his name to a public petition opposing the Nazi regime in Germany and the Argentinian military government.

Leloir fled to the United States and took up the associate professor position in the Department of Pharmacology at Washington University in St. Louis.

In 1945, Leloir returned to Argentina to work under Houssay at the Instituto de Investigaciones Bioquímicas de la Fundación Campomar, where he worked until his death.

After winning the Nobel Prize, Leloir was quoted as saying: “I might paraphrase Churchill and say: never have I received so much for so little.”