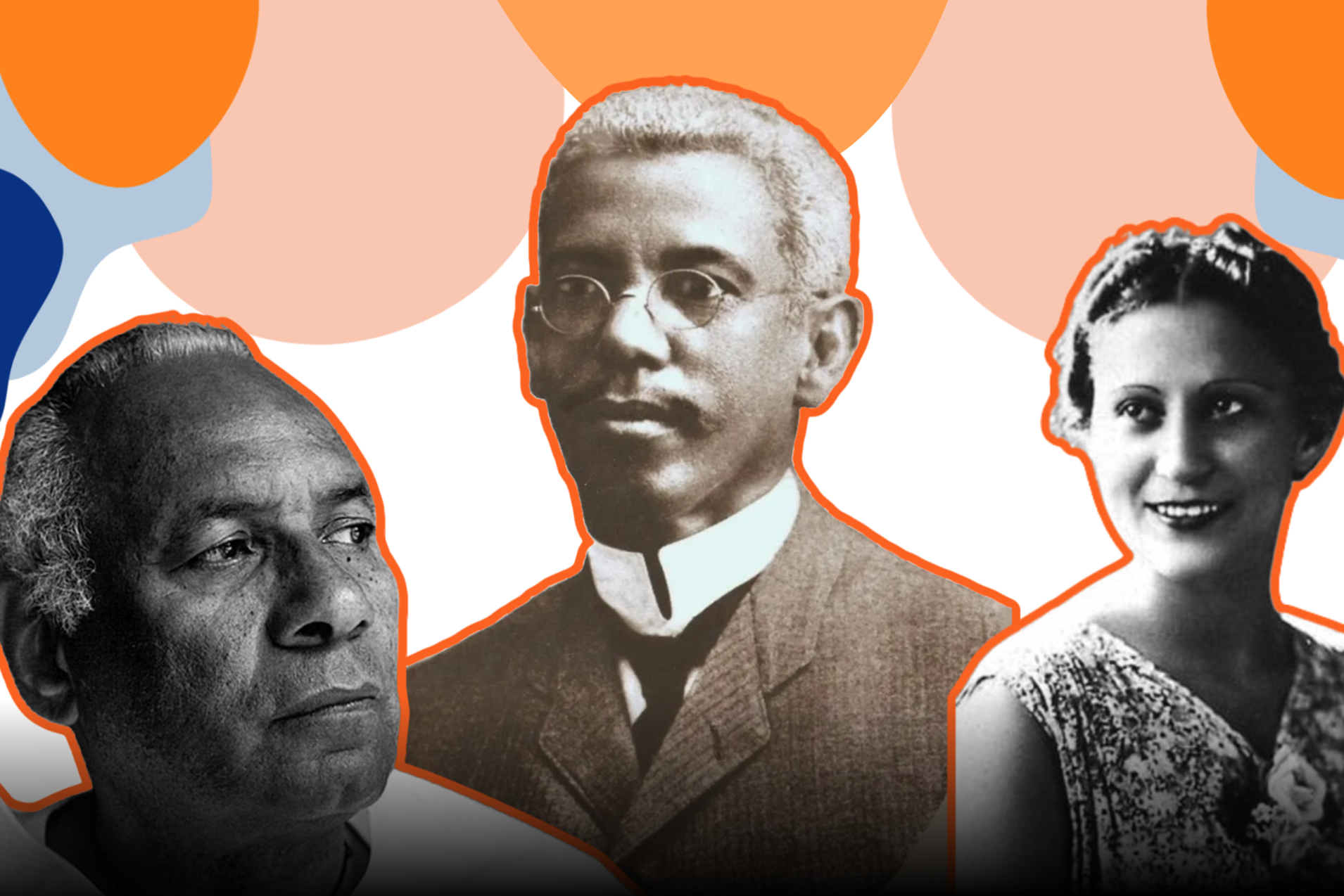 The African-American community has suffered violence, rights violations, and discrimination for centuries. Thanks to activists like Martin Luther King Jr. and Malcolm X, the world has shaped into a place where all people, no matter race or gender, are treated equally and have the same opportunities.

The history of the Afro-Latino community is no different. And while many insist on remembering the feats of White leaders, this list will forever change the way you look at history.

When talking about Afro Latinidad in the United States, Piri Thomas is a fundamental name.

Piri Thomas was born in El Barrio or The Spanish Harlem, New York, to an afro Cuban Father and Puerto Rican mother. He was the eldest brother of seven siblings, but his skin was the darkest. This made him feel like an outsider in his own family. He often recalled with pain how his father preferred his light-skinned siblings.

In his youth, Thomas would be involved in violence and drugs that would eventually lead him to prison. During that time, he wrote his memoir “Down These Mean Streets,” a literary work that opened the discussion around themes such as racism, poverty, violence, and identity within the Latino Community and would give voice to many Afro-Latinos in the U.S.

Thomas was an influence of the Nuyorican Movement, a cultural and intellectual phenomenon involving poets, writers, and musicians who were born in Puerto Rico or of Puerto Rican descent living in New York City.

A Pioneer and beloved activist Miriam Jiménez Román was born in Puerto Rico and grew up in Harlem, New York, in the 60s. She quickly became aware of her own blackness and Latinidad. In 2011, Jiménez co-edited with her husband Juan Flores the critically acclaimed book “The Afro-Latin@ Reader: History of Culture in the United States,” which won the American Book Award.  She led the Afrolatin@ Forum, praised for creating spaces for Black Latinos. Until her death in 2020, she fought for social and economic equality.

Born in Puerto Rico, Barbosa studied at the island's most prestigious seminary and endured ridicule for his skin color and financial status. After graduating, he began tutoring students to save money and moved to New York to continue his medical studies. Celso first tried to apply to Columbia University but was rejected because of his dark skin. He later tried the University of Michigan, where he was accepted. Barbosa was the first Afro-Latino to have a medical degree in the United States. He would later return to Puerto Rico, where he founded the Puerto Rican Republican Party and became a member of the Autonomous Party led by Baldorioty de Castro. Jose Celso Barbosa's life achievements should inspire other Afro-Latinos in the U.S.

Julia de Burgos is considered one of Puerto Rico's most important poets. A journalist, poet, and activist, Burgos graduated as a teacher in her native Puerto Rico and joined the Daughters of Liberty, a Puerto Rican Nationalist Party branch. In 1940 she moved to New York, receiving awards for her literary work. Her poetry often reflects her feminist activism and owning her blackness, making her a literary predecessor of the Nuyorican movement.

Felipe Luciano is a two-time Emmy Awards winner and the first Puerto Rican News Anchor of a Major Media in the U.S. An Afro-Puerto Rican descent that embraced his blackness, island roots and fought side by side with African Americans for equality.

In the late ’60s, he founded The Last Poets alongside Gylan Kain and David Nelson. Luciano also co-founded The Young Lords, an organization formed by Afro-Americans and Latinos. They fought against inequality and poverty in East Harlem, The South Bronx, and many other places. Nowadays, Luciano continues his activism on social justice and community empowerment.