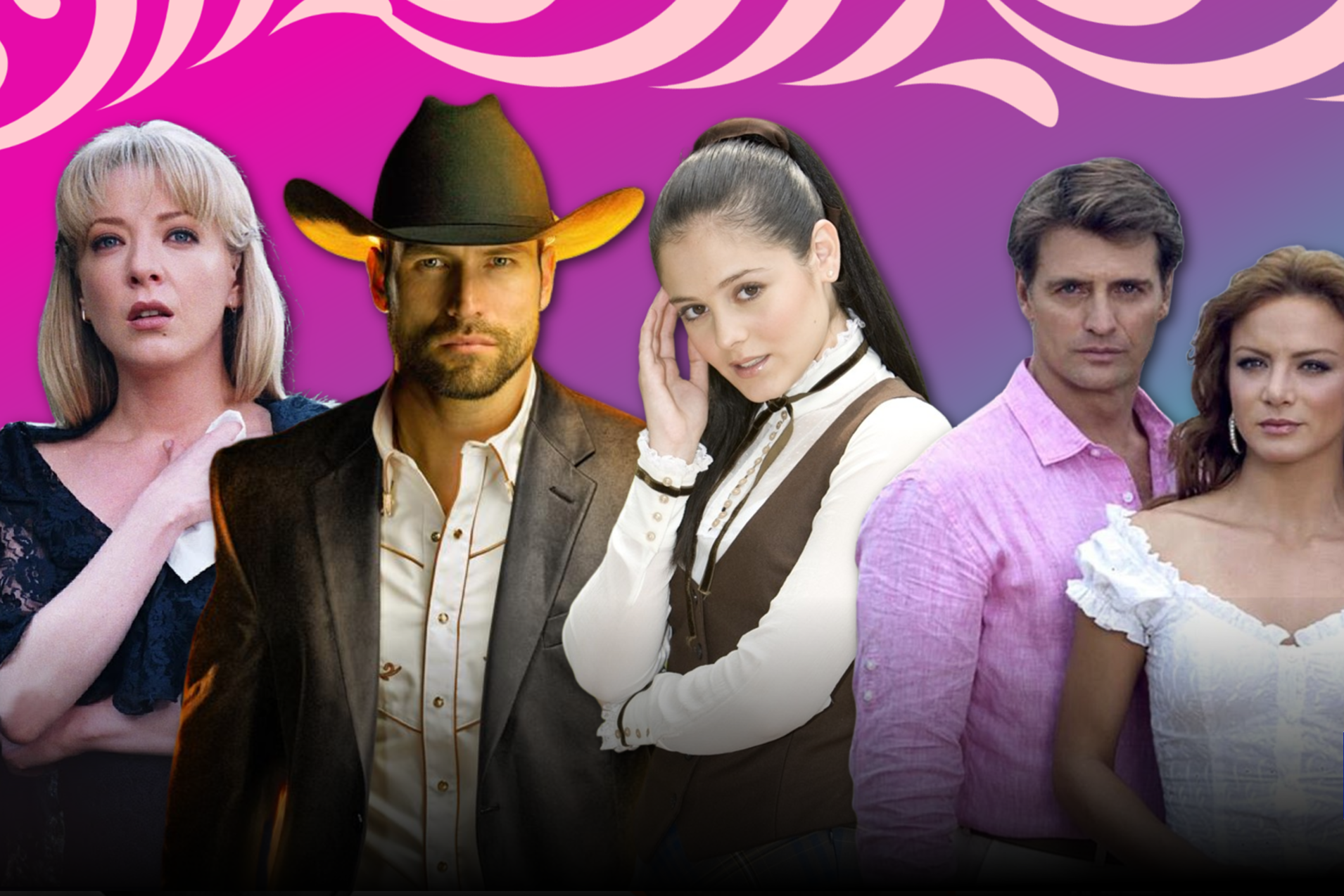 Five Songs That Became Hits Thanks to a Telenovela

We all have that memory of sitting in front of the TV watching the current telenovela with our tías, hermanas, or abuelas. Sometimes, we were too young to understand the melodrama, but we stayed quiet and enjoyed the time with them — a memory that is so sealed in the Latino community.

As important as the telenovela itself, it’s the song from the opening credits. Those songs stayed with us for years to come and evoked that feeling we shared with our families back then.

“Bajo La Misma Piel” was a telenovela from 2003, produced by Televisa and starred by Kate Del Castillo and Juan Soler.  It’s the story of four sisters and a drama that involves love, unhappiness, and cancer. Although it has moderate success in Mexico, the United States was considered a flop during its air time. The song chosen for the American audience was “Antes” by Puerto Rican singer Obie Bermudez. The song about heartbreak became very popular. Although it didn’t reach number 1 on the Billboard chart, the song stayed for eight weeks. On YouTube, the video has over 117 million views.

“En Cambio No,” by Laura Pausini

“En Cambio No” was the main theme for “En Nombre del Amor,” a 2008 telenovela from El Canal De Las Estrellas. The show tells the story of an orphan kid, Paloma, whose parents died in a car accident and have to move in with her tías, Macarena and Carlota, the latter being the villain of this story. Both aunts have suffered pain and shame, but Carlota puts all her frustration onto Paloma, who grows up insecure and unhappy.

“En Nombre del Amor” was an adaptation of “Cadenas de Amargura” from 1992 that took inspiration from “Great Expectation” by Charles Dickens. “En Nombre del Amor” became a huge success, including its main theme, “En Cambio No” by Laura Pausini. This is the only song of the Italian singer to peak at number 1 in the Billboard chart. It’s a melancholy song about loss and dear memories of a relationship. On YouTube, the video has over 151 million views.

Based on a true story, “El Señor de los Cielos” was a Telenovela produced by Telemundo that tells the story of the Mexican drug lord Amando Carrillo, named Aurelio Casillas in the telenovela. The show has been so successful that it has been on tv for eight seasons.

The show’s theme song has also been a success. Played by Ariel Camacho and with the same name of the show, “El Señor de Los Cielos” tells the story of the drug lord to the rhythm of música porteña. Peaked number 4 on the Billboard chart and on YouTube has more than 147 million views.

Enrique Iglesias has been following his father's legacy as a Hispanic heartthrob since the 90’s. In 1998, he dropped the song “Nunca Te Olvidaré” from his third studio album. The song later became part of the telenovela with the same name and was produced by Televisa.  Starring Edith González y Fernando Colunga. “Nunca Te Olvidaré” was an incredible success in Latin America and The United States, and even more prominent was the main theme. The song by Enrique Iglesias peaked number 1 on Billboard for a week and stayed in the top 10 for 11 weeks. The official video on YouTube has more than 350 million views.

“Cuando Me Enamoro,” by Enrique Iglesias and Juan Luis Guerra

Enrique Iglesias supremacy for the telenovela’s theme songs continue with “Cuando Me “Enamoro,” featuring Juan Luis Guerra the song peaked to number 1 on the Billboard chart for 17 weeks and all of this thanks to the Telenovela who has the same name. “Cuando Me “Enamoro” is an adaptation of “La Mentira” from 1965.  This telenovela was produced by Televisa and starred Silvia Navarro and Juan Soler.

Although las telenovelas immortalized these songs, they’re not the only ones. Many songs are now forever engrained in our minds and remind us of better times.