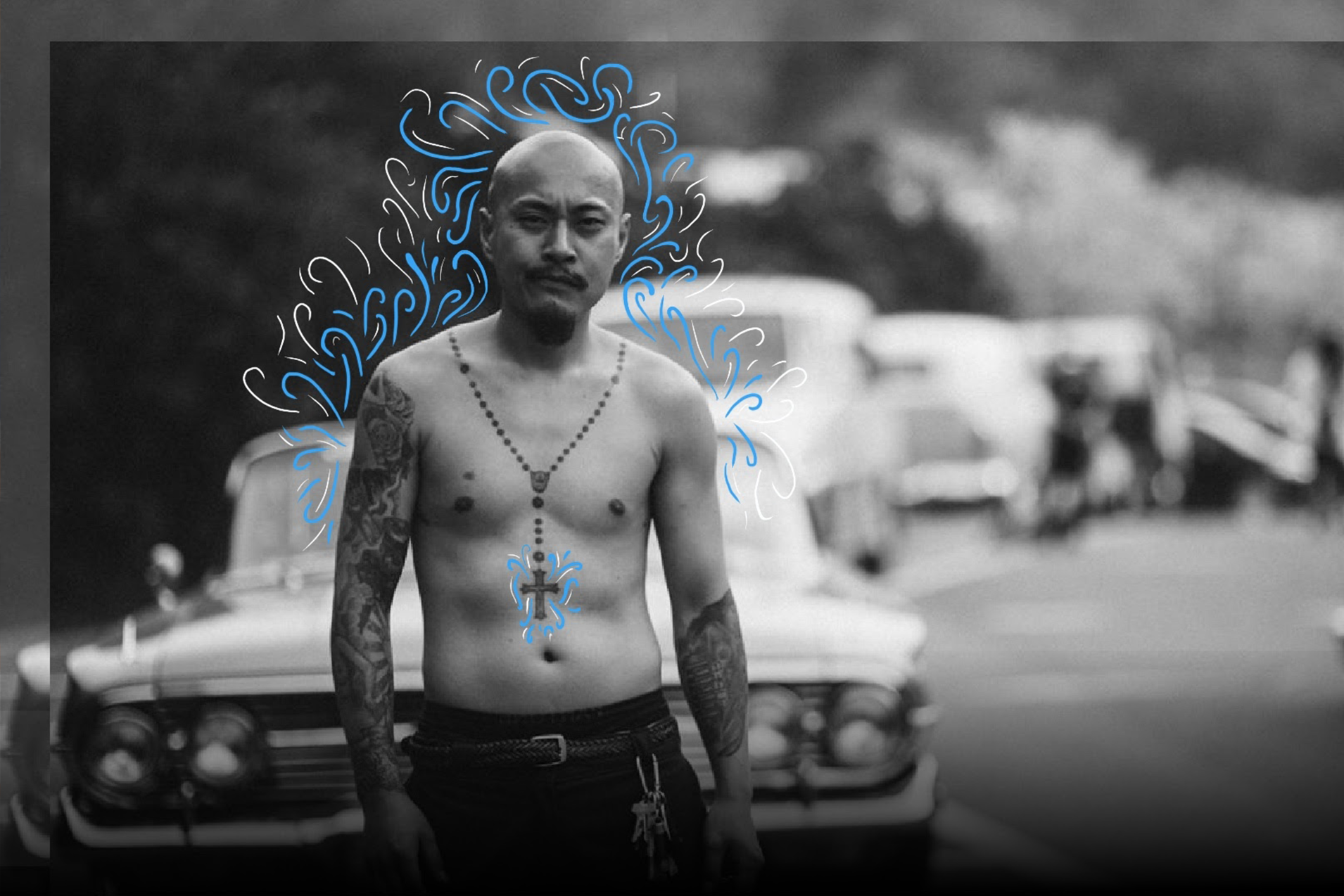 The Japanese Chicano Subculture You Probably Didn’t Know About

From Selena to lowriders, Chicano Culture oozes with some of the coolest, timeless aesthetics and styles that Latinx pop culture has to offer - and Japan is taking notice!

Nagoya, Japan, the nation’s automotive industry center, is bursting with a Chicano and Chicana-inspired subculture that features lowriders, fashion, and makeup representatives of the Mexican-American community.

Japanese women have embraced Chicano culture in order to escape Japan’s normative restrictions for women, and social media influencers like  Mona, aka “Sad Girl,” are doing it with style and respect.  Mona is a Japanese chola that sings in Japanese, Spanish, and English. For her, what she does is not cultural appropriation. In an interview with Refinery29, Mona said that when a foreigner uses a Samurai’s attire, enjoys Japanese food, or any element from her culture, she feels proud that they appreciate and respect it.

Lowriders, which have been part of the Chicano community since the ’40s, have also found a home in Japan.

Junichi Shimodaira owns and runs a lowrider business in Nagoya, Paradise Road. He started it in 1987, importing American cars and parts. Today, established in the industry, Shimodaira is the president of the “Pharaohs” car club in Nagoya and participates in Nagoya Lowrider Super Show.

Over in Osaka, Japan’s street food capital, La Puerta in Osaka is a very popular shop owned by Miki Style, a Dj. She sells clothes and other Chicano elements imported from Los Angeles. David Gonzales’ shirts (DGA) are the most popular item in the store. In Osaka, you’ll also find Night the Funksta, an artist that takes a different approach to Chicanos culture. His designs depict the positive aspects of the community. He doesn’t draw gangs or violence. Instead, he draws the bond and the unity within it.

There is always a fine line between cultural appropriation and sincere appreciation. Even though Hollywood has traditionally portrayed the Chicano community in mostly stereotypical and hurtful ways, in Japan, the Chicano subculture is being adopted as a way of life representing resilience and freedom from the chains that society shackles us all with.