Skip to content
This L.A. Ballroom is Famous for its Eclectic Latino Music History

This L.A. Ballroom is Famous for its Eclectic Latino Music History 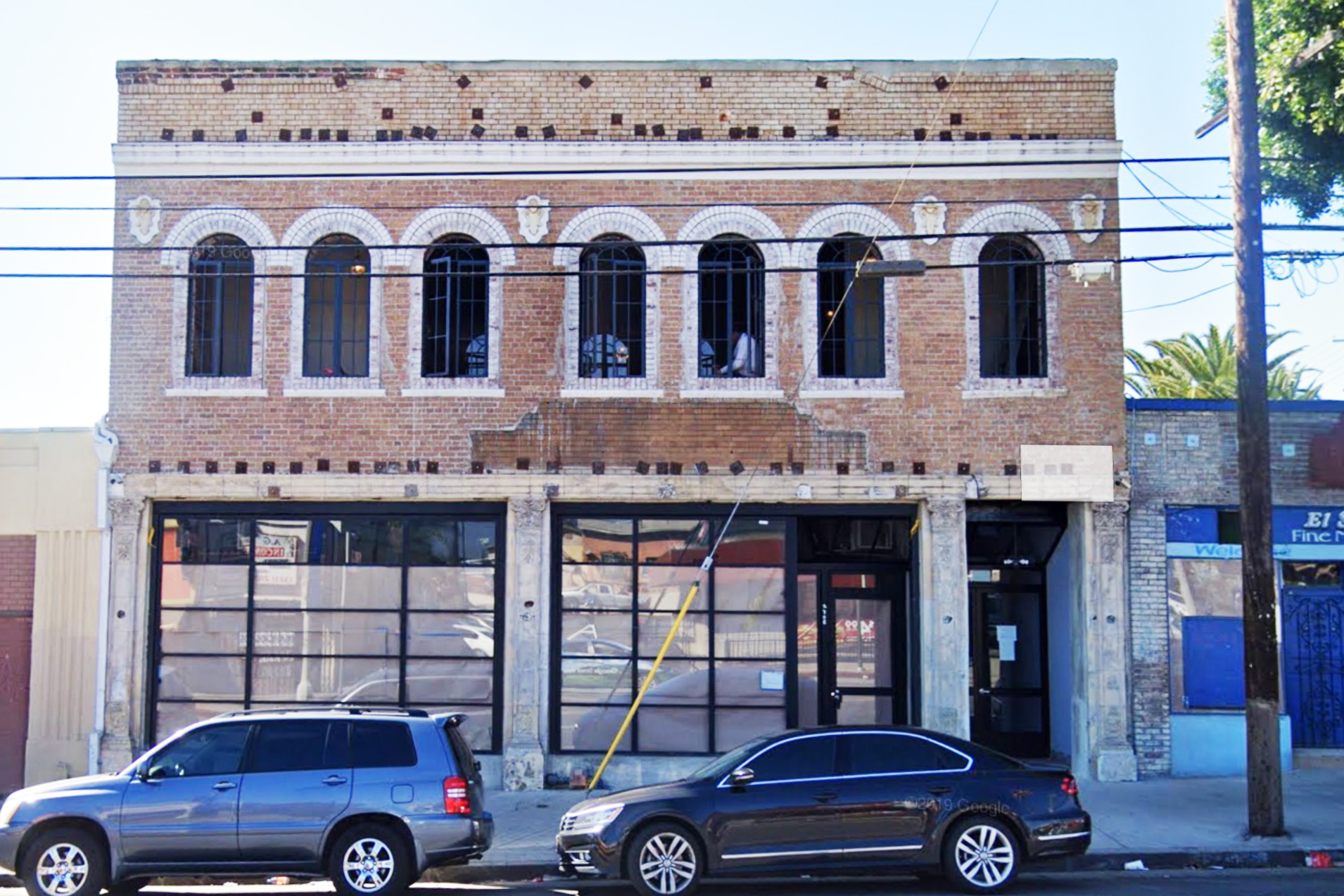 Located in the historic Boyle Heights community of Los Angeles, The Paramount (formerly The Paramount Ballroom), is considered a cultural music melting pot for L.A. Latinos since 1949. It was relaunched as a dance studio directed by Eduardo Cansino, a Spanish-born American dancer/actor, and father of actress Rita Hayworth. 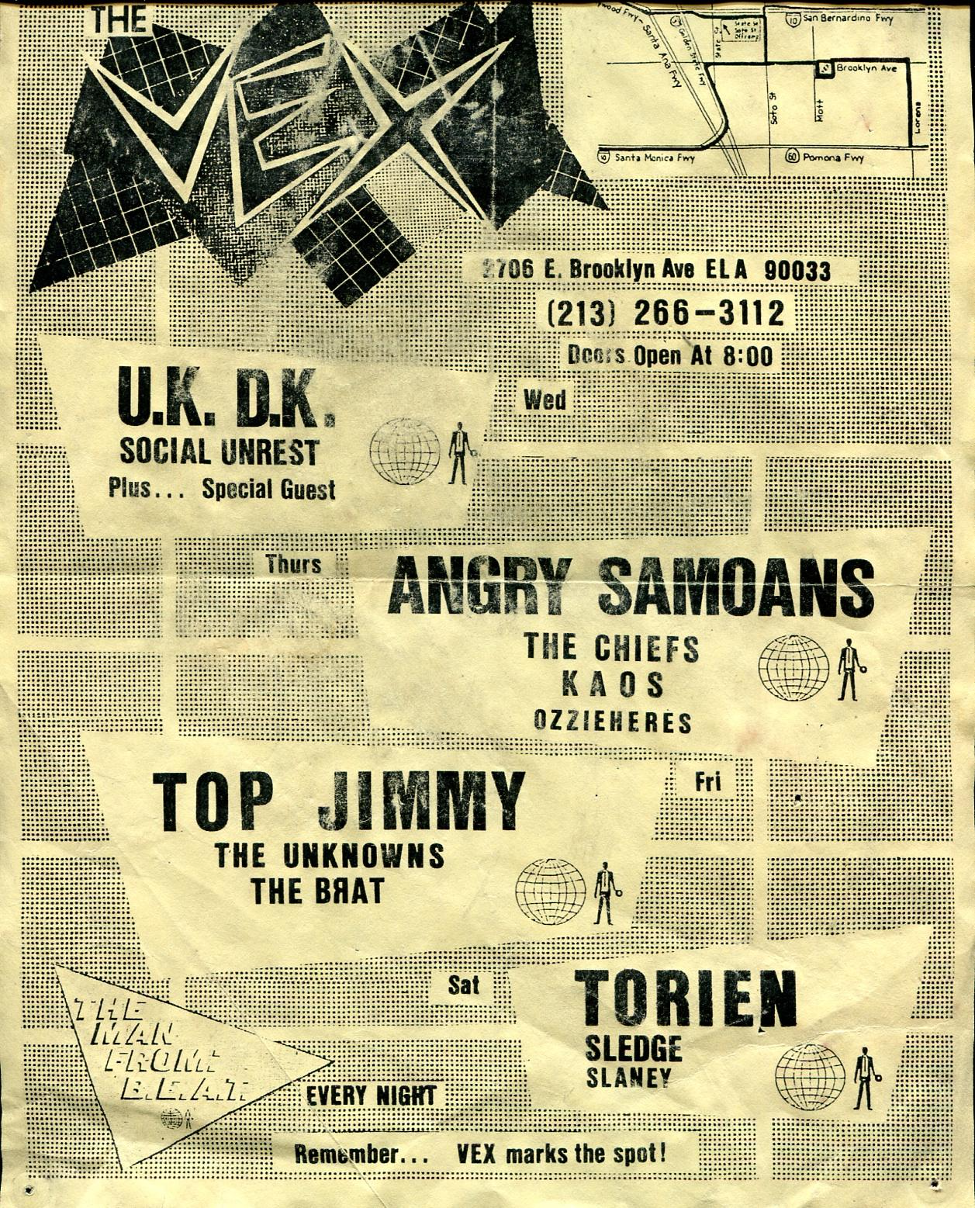 True to its rebel roots, in the ‘80s The Paramount became a prime hub for Chicano punk rock with a famous “roaming club” called The Vex.  Until its closing in 1984, this was arguably the most important music venue for Chicano punk rock featuring such bands as Los Illegals, The Brat, and Stains as well as punk and hardcore giants, which included: Bad Brains, Black Flag, and Adolescents. 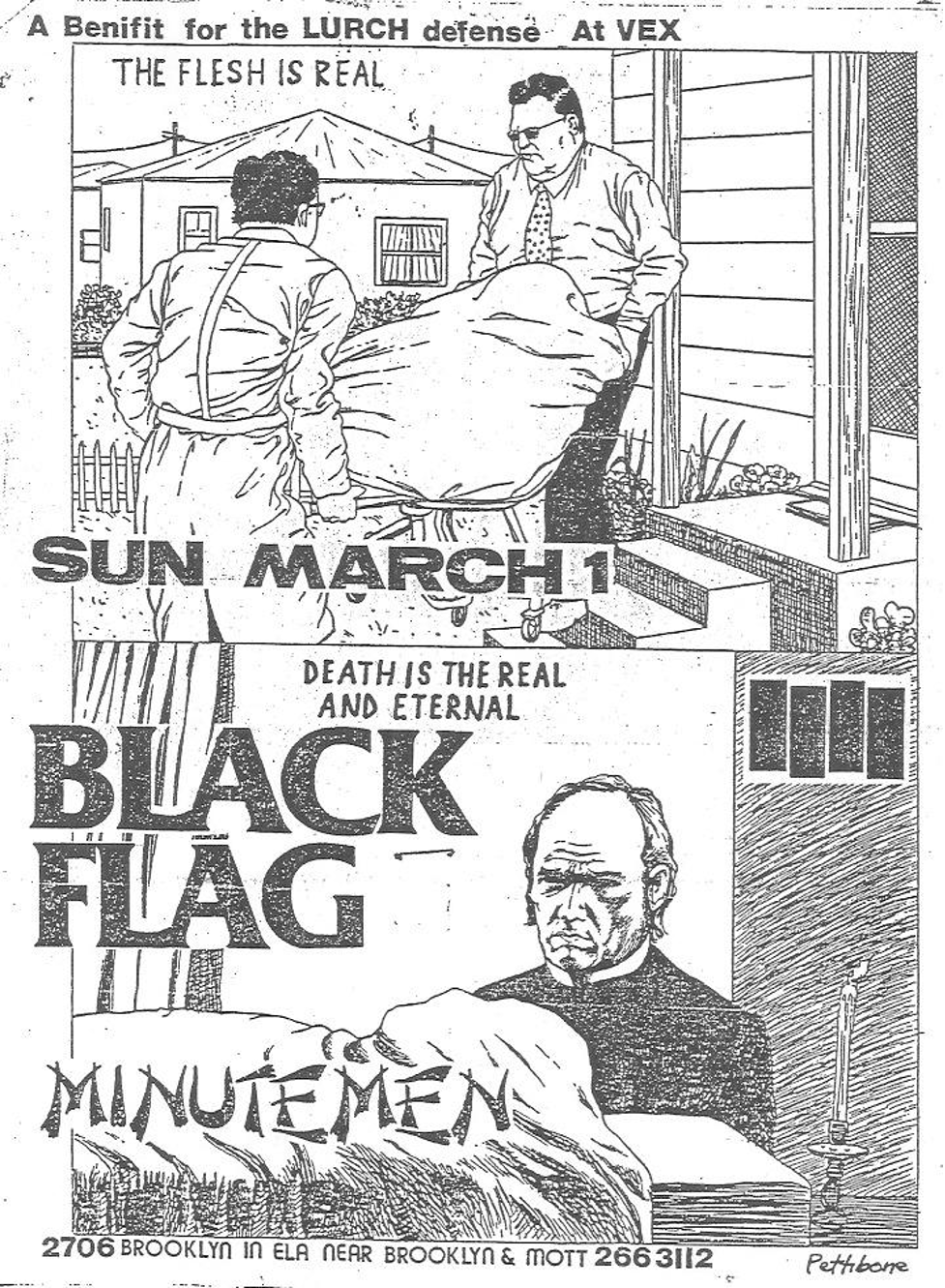 Still standing today, The Paramount ballroom continues to give indie Latino acts a venue they can count on.  The building also functions as a hub for the neighboring communities to honor its historical legacy; the Boyle Heights Art Conservancy (BHAC) occupies a newly opened ground-floor space to facilitate and encourage neighborhood residents, especially younger generations, to engage in the city’s Hispanic and diverse creative arts industries.

From flamenco, boogie-woogie dance, doo-wop, música tropical, and Cuban son, the venue’s intentionally inclusive approach has cemented its standing as a cultural epicenter for Hispanics in Los Angeles. 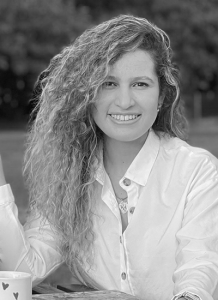