Skip to content
Forty Acres, a Pinnacle of Farmworkers’ Rights 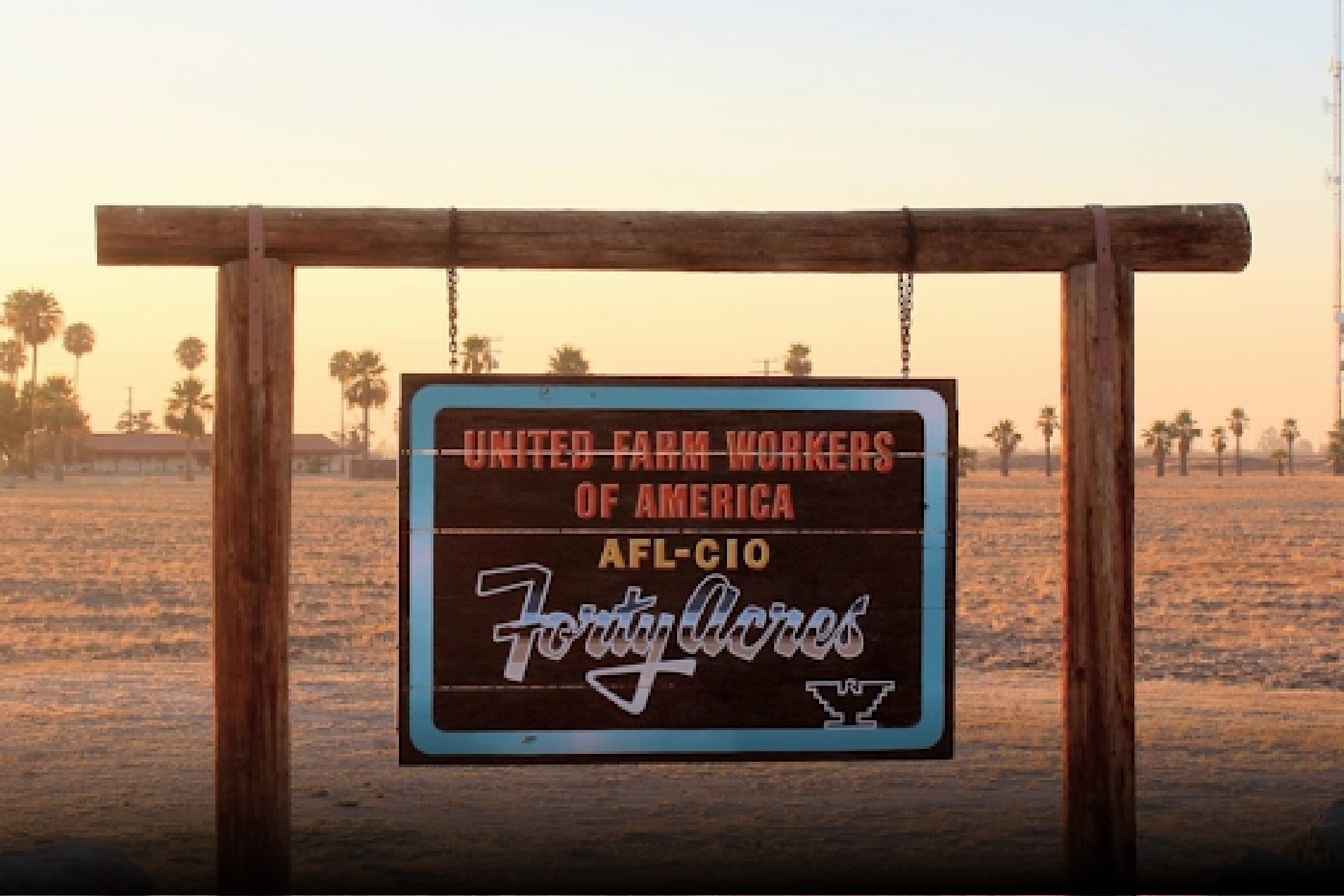 César Chávez and Dr. Martin Luther King, Jr. are among the names that will forever be linked to U.S. history. Their ability to unite people and fight for equality are deeply ingrained in this nation. They used various places around the U.S. as their stage throughout their journey. Today, some are even considered historic landmarks, such as the Forty Acres, a pinnacle for U.S. Latino history and farmworkers’ rights.

Though these historical locations are often forgotten, they are a concrete reminder of the struggles many people of color, including the Latino and Black community, have faced throughout the years.

Forty Acres, A Center For Revolution And Fraternity

When Filipino-American workers refused to work picking grapes to demand fair wages, they sought the support of the NFWA. In 1966, during the ten-year grape strike in Delano, the NFWA purchased the Forty Acres property located in Delano, California that would later become the association's headquarters and offer various services and amenities to farmworkers.

The first construction done on the Forty Acres was a cooperative gas station. In 1968, Chavez used it to go on a hunger strike in support of the Filipino community suffering reprisals for the strike. Chávez later received the support of  Martin Luther King Jr. and Senator Robert F. Kennedy who visited him at the site. The fast ended after 25 days, but it would not be Chavez's last. He repeated it in 1972 for 24 days and again in 1988 for 36 days.

Read more: This Mexican Desert Trained the First Astronauts To Walk on the Moon

Reuther Hall at Forty Acres was the site where the signing of the contracts ended the Delano Strike. The contracts agreed to higher wages, protected farmworkers from pesticides, replaced the labor hiring system with union-run hiring halls, funded health care plans, established grievance procedures, required growers to provide drinking water and toilets in the fields, and established a fund for community service projects.

After the strike’s victory, the union headquarters were moved to The Tehachapi Mountains. However, Forty Acres continued to be a center for the farmer workers and offered a daycare center, a health clinic, and a retirement village for Filipino farmworkers.

Regarded for its historic victories that have improved the lives of thousands of people, Forty Acres was designated a National Historic Landmark on October 6, 2008. 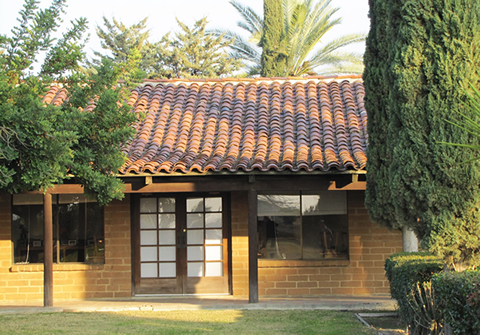 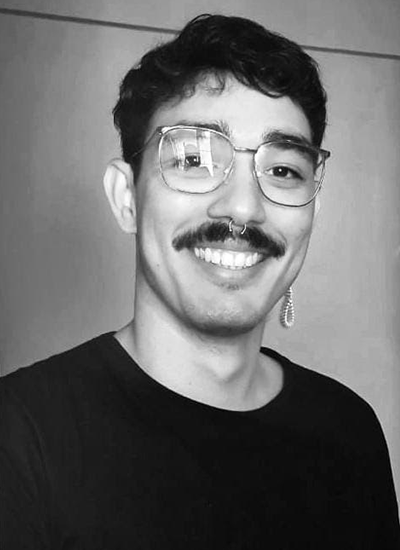