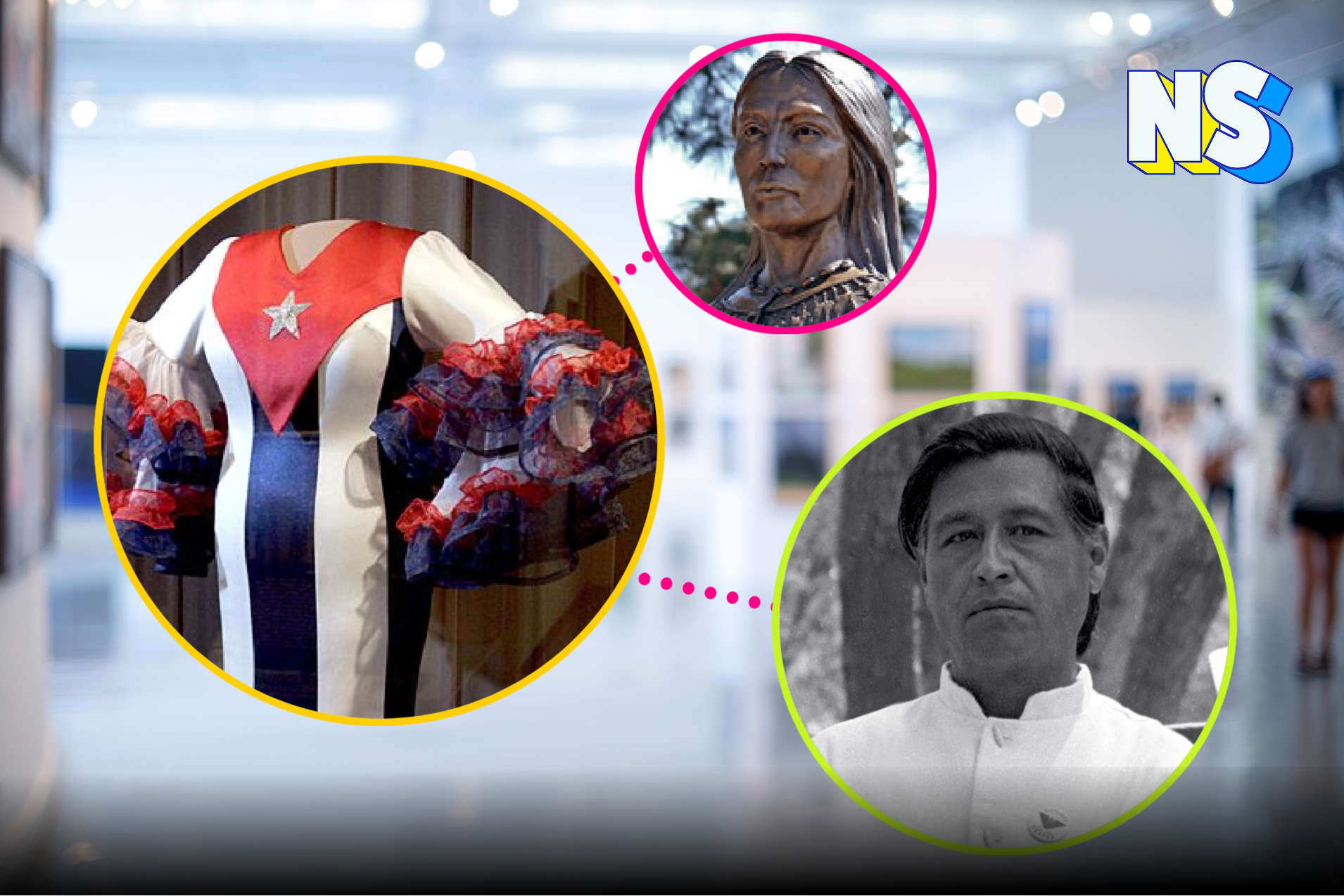 They say the best news is slow in coming — and boy, have we waited for the National Museum of the American Latino!

To sweeten the wait, the Smithsonian announced that it will preview the museum project with its first exhibit, a show featuring such figures as Mexican-American labor leader Cesar Chavez, Puerto Rican baseball star Roberto Clemente and Cuban-American singer Celia Cruz, NBC News reported.

In a press release issued Wednesday, the Smithsonian announced the new exhibition titled "¡Presente! A Latino History of the United States." The curation will highlight key moments and highlight Latinos' historical and cultural legacy in the United States with the help of a companion website that includes selected oral histories, historical biographies, and 3D objects on display in the gallery.

Among the gallery's many interactive displays is "Somos," a video installation directed by Alberto Ferreras that features diverse groups of Latinos and Latinas talking about identity, family histories, and personal experiences.

"It was 25 years ago that the Smithsonian founded the Latino Center to increase Latino representation across the Institution, which also helped pave the way for the Latino Museum," Eduardo Díaz, acting deputy director of the National Museum of the American Latino, said in a statement.

"This is a special year for the Molina Family Latino Gallery to open," he added.

Although the official opening of the National Latino Museum could take eight to 12 years, the "¡Presente!" exhibit will give "the public a preview of the museum's potential," Jorge Zamanillo, director of the National Museum of the American Latino, said in a statement.

Similarly, in September, Hispanic Heritage Month, the museum will offer two days of public events to commemorate 25 years of Latinidad.