Skip to content
LULAC Has Had Latinos Backs for Years

LULAC Has Had Latinos Backs for Years 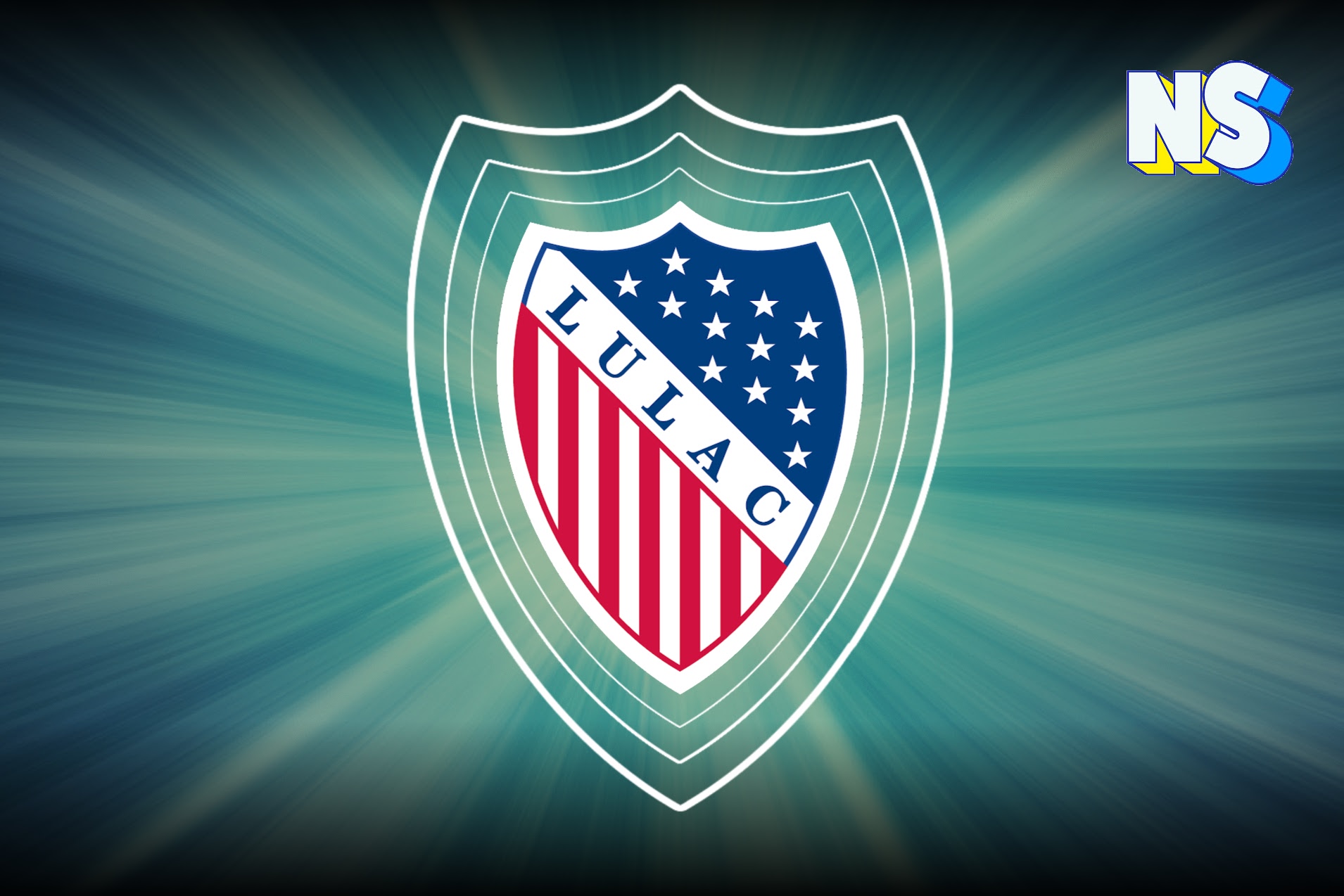 The League of United Latin American Citizens, or LULAC, is the largest and oldest Hispanic membership organization in the United States. It is a volunteer-based organization that empowers Latinos and builds strong Latino communities. It operates in 37 states and boasts 135,000 members. Founded in 1929, LULAC is respected as a Hispanic civil rights organization that fights for access to the political process and equal education for all Hispanics.

LULAC emerged after the Mexican-American War when Hispanics were denied fundamental civil and human rights in the U.S. – even after becoming American citizens.

After the war, the U.S. took a third of Mexico’s territory, for which Mexico received some 18 million dollars. The Hidalgo Guadalupe treaty established a border between Texas and Mexico.

Mexico had to cede California, Nevada, Utah, New Mexico, most of Arizona and Colorado, and parts of Oklahoma, Kansas, and Wyoming to the U.S.

Nearly 77,000 Mexicans became U.S. citizens, but were not treated as such. As a result, these citizens suffered discrimination, segregation, and violation of their civil rights for generations.

The signs stating “No Mexicans Allowed” were everywhere, and discrimination against Mexican Americans was violent and virulent. During those years, more Mexican-Americans died by lynching than the total number of Black people hung during the Civil War – a horrific statistic that very few know.

Read more: This Presidio Has Fallen to Spanish, Mexican, and American Rule

During that time, Mexican-American families worked in fields, farms, and ranches, and their children never went to school. They were not allowed to learn English, disenfranchising them and nullifying their voting ability. Many were denied jobs because they were perceived as lazy, dirty, uneducated, and thieves.

Sadly, the prejudice and racism against Mexican-Americans continue today.

The good news? LULAC was founded to fight back.

The founders wanted an organization that would create opportunities for Hispanics where they were most lacking. Today, it has councils across the U.S. that hold voter registration drives, citizenship awareness sessions, health fairs, and tutorial programs. These councils also raise scholarship money for the LULAC National Scholarship Fund.

LULAC was also one of the first national organizations to emphasize the role of women. By 1938, the league had created the first women’s national office and women continue to serve fundamental roles within LULAC to this day.

Currently, LULAC is an important voice that has fought and continues to fight against discrimination and push so that Democrats and Republicans work together on a new bipartisan immigration bill.

As LULAC’s motto states: All for One and One for all.