Skip to content
Besides Being a Natural Paradise, Vieques Has an Intriguing History

Besides Being a Natural Paradise, Vieques Has an Intriguing History 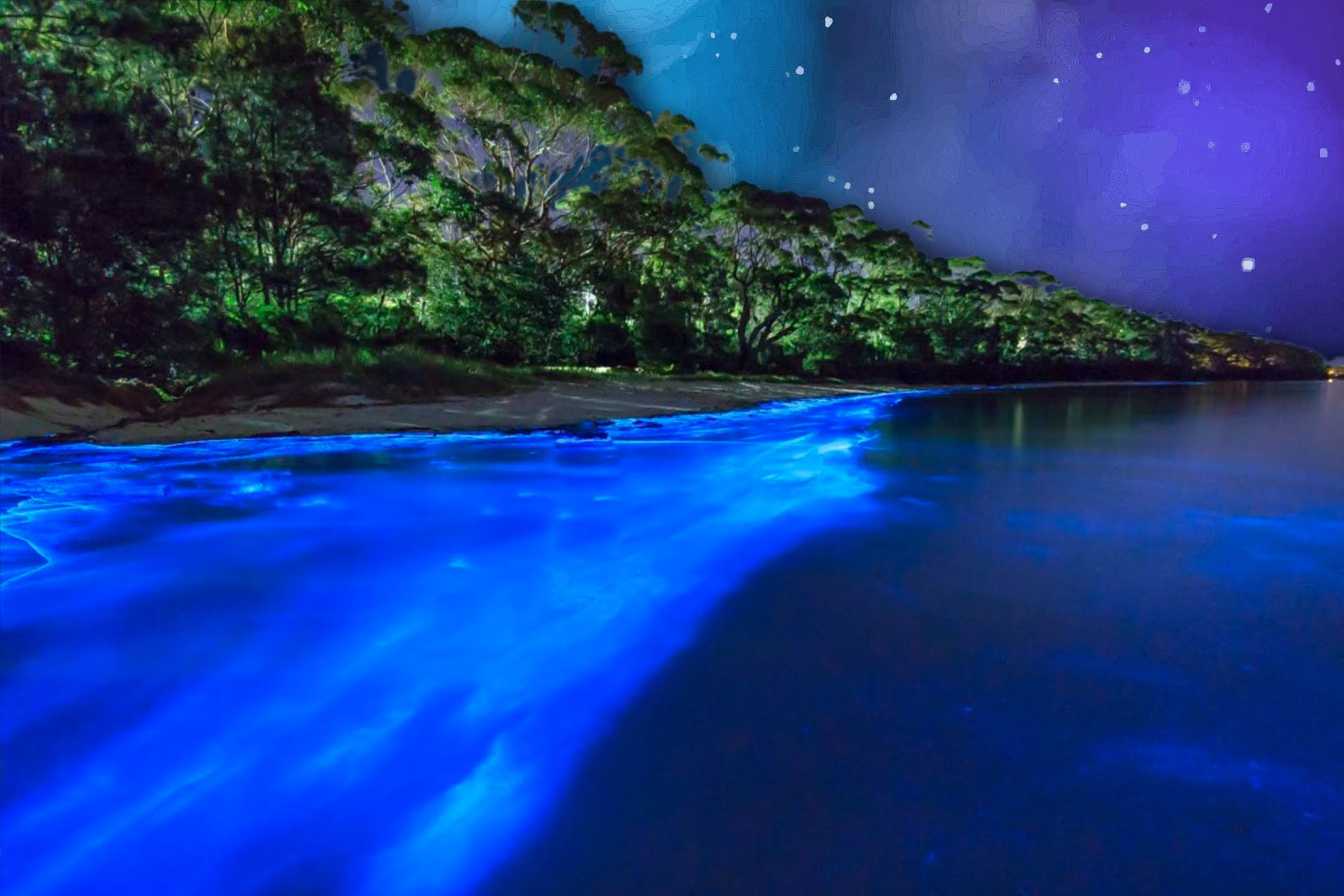 Besides its stunning beaches, Vieques has an exciting history.

The first inhabitants came to the island from South America 1500 years before the arrival of the Spaniards. After the Spanish claimed Vieques along with Puerto Rico in the 1490s, the island became the epicenter of a rebellion by the Taino Indians.

The Spanish killed, imprisoned, or enslaved most of the island's native population.

The island of Vieques would enter a dark period where it would be the focus of pirates and smuggling. Then the sugar cane plantations would expand in the middle of the 19th century, attracting a large group of African immigrants willing to work in the plantations.

Vieques, along with Puerto Rico, would pass under the administration of the United States after Spain lost the Spanish-American war in 1898.

A new chapter for Vieques

In the 1940s, with World War II in Europe, the United States appropriated 80 percent of the land in Vieques, destroying the sugar cane industry. Many settlers were forced to migrate to mainland Puerto Rico.

After the war ended, the United States continued experimenting with bombs and munitions on the island. Bombs would bring consequences to the remaining population on the island, whose risk of cancer is the highest in the country.

The U.S. would leave the island in 2003 after a bomb killed Vieques resident David Sanes, and a wave of unrest erupted. The island would later be designated a National Wildlife Refuge.

In 2017 Vieques experienced another tragedy after Hurricane Maria destroyed and flooded the island's biodiversity.

Although some damage is left behind, the island has recovered and is an important tourist center in Puerto Rico. To reach it there are two options: ferry or avioneta, (ferry is most common). Usually, the ferry only runs twice a day.

There are many things to do and explore if you visit Vieques, among them visit the Fortín Conde de Mirasol, which shows us a great view of the cays. You can also visit the Punta Mulas lighthouse, a museum about the island's history.