Skip to content
Jorge Luis Borges and Adolfo Bioy Casares, a Friendship Unlike Any Other

Jorge Luis Borges and Adolfo Bioy Casares, a Friendship Unlike Any Other 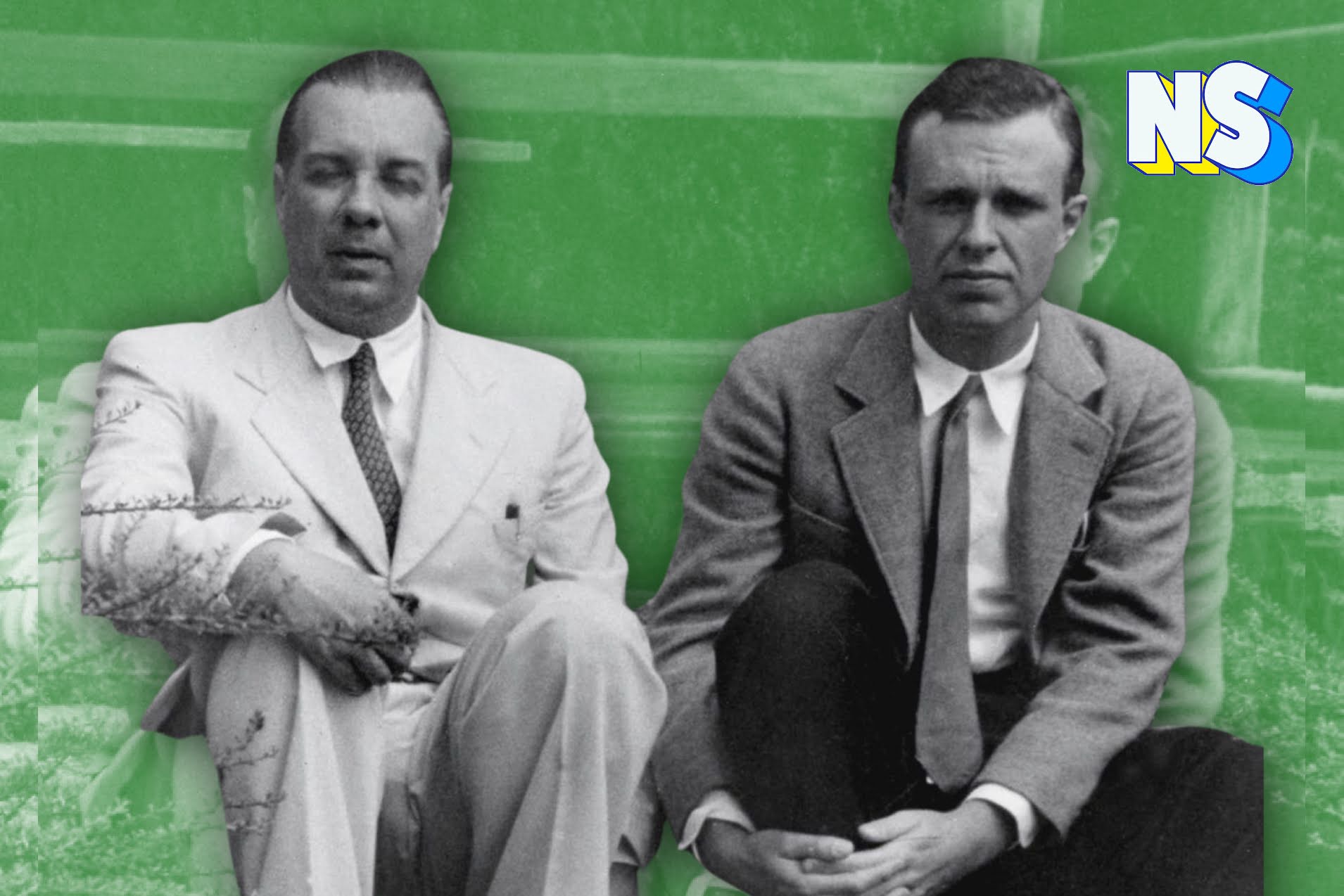 The forty years of friendship between two great intellectuals and Argentina's most famous writers — Jorge Luis Borges and Adolfo Bioy Casares — was unique. It was cultivated (together with an unusual literary society) by a love of literature and the difference in their writing styles — and how those differences influenced each other.

Bioy y Borges, considered two of the best Argentinian writers, met in 1932 at Villa Ocampo, a house outside the capital belonging to Victoria Ocampo, an Argentine writer, and intellectual. The two writers stepped away from the rest of the guests and left the gathering, returning to Buenos Aires together.

The journey sealed a friendship that lasted their whole lives, and it began at a time when the authors were maturing in their craft—an intense friendship formed between the two literary giants — even with the age difference. Borges was 15 years older than Boy.

Bioy said conversations with Borges inspired him to write simply and with "a reasoned imagination." Borges stated that Bioy's example led him to a form of classicism — transforming his work into a familiar yet remote world.

Literature was their shared territory, the ground that nurtured their friendship. The "literatura fantastica" was Bioy Caseres domain — a French term for a literary and cinematic genre that overlaps with science fiction, horror, and fantasy. Borges was one of the founding fathers of magical realism — an interplay of fact and fantasy popular in Latin American literature.

The two men also shared a love for detective fiction. So in 1945, the two launched “The Seventh Circle” (El Septimo Circulo) — a line of detective novels translated from English. They respected what was achieved in a detective story and wanted to bring the genre to Argentina. And they both loved the British iteration — most of the books they translated were English.

“Seis problemas para don Isidro Parodi” was their attempt at writing a detective novel together.

For 40 years, Borges dined at Bioy's home, the author of the Fantastique novel “The Invention of Morel,” sometimes several times a week. Those nights were filled with a conversation at the dinner table, and the book “Borges” de Bioy came from those conversations. So here we find Borges "laughing about things he respected, speaking like an intimate friend."

When Bioy discovered his friend had passed away in Geneva, he wrote: "I passed by the kiosk. I went to another in de Callao and Quinata, feeling that these were my first steps in a world without Borges. Though I had not seen him much lately, I had not lost the habit of thinking: I have to tell him about this. He will like it. He will think it is stupid."

A lifelong friendship that outlasted death.