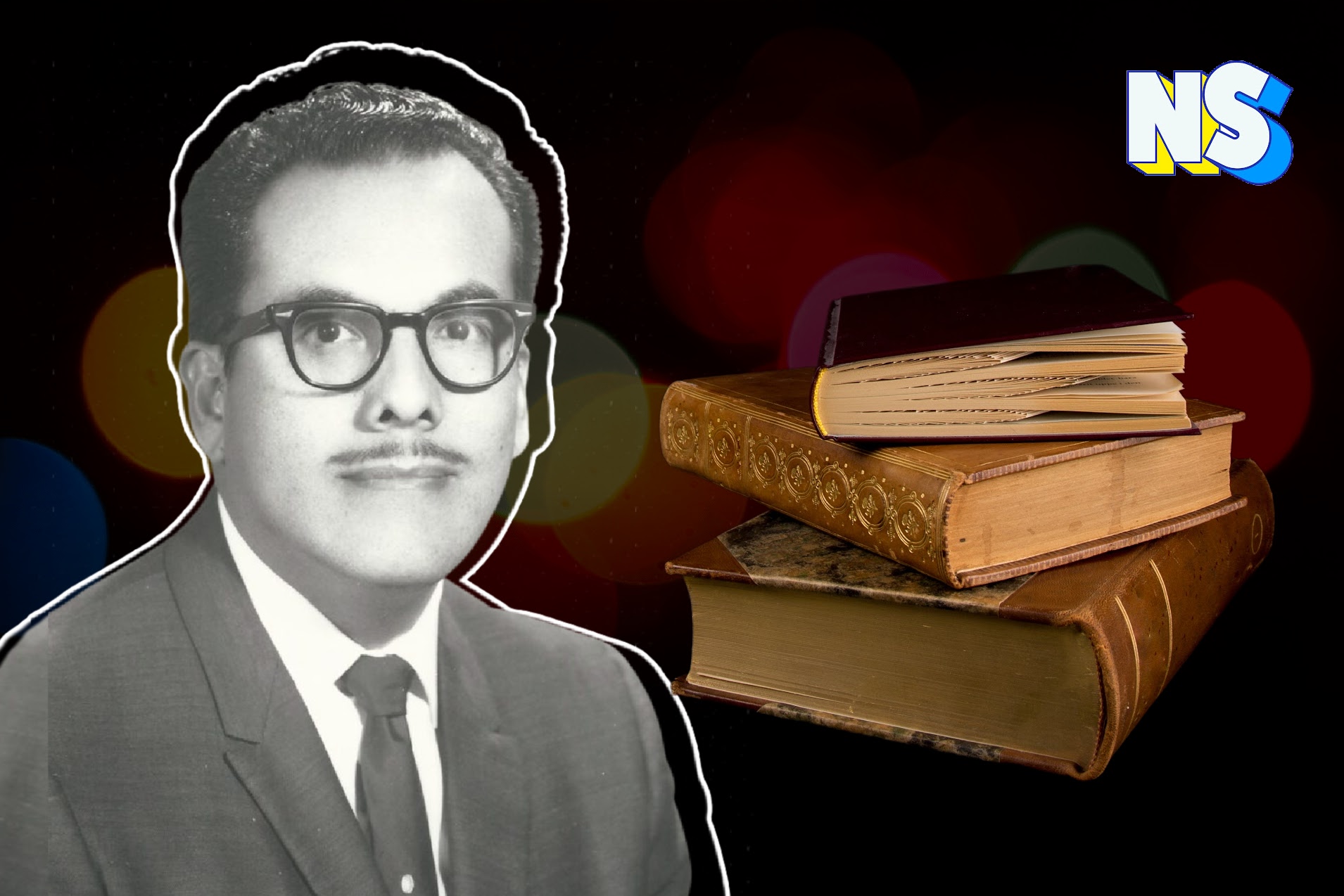 While we typically look at people who contribute to the scope of literature, traditionally, as writers, there are always exceptions to the rules. One of the major exceptions to that rule is Arnulfo Duenes Trejo.

Though he was an author, his work as a librarian created a whole new world for Latin American literature. While we live in a far more digital age than we did 50 years ago, the groundbreaking work of Trejo and others to funnel Latinos into library sciences was, at its time, a monumental act.

Immigration, War, and Literature, the life of Arnulfo Trejo

Born in Villa Vicente Guerrero, in Durango, Trejo and his family moved to the United States when he was only three years old. While he lived in America most of his life, Trejo was not able to become a citizen until 1944, at the age of 22, when he fought in World War II.

Serving with the 143 Infantry Regiment, Trejo gained a Purple Heart and a Bronze Star for his service. After returning from heavy battles, he returned to school and earned his B.A., two M.As., and a Doctorate throughout his life.

Trejo began his career as an academic librarian at La Universidad Nacional de Mexico by channeling his degrees and education along with his love of reading and a desire to see more Latin authors in libraries. However, he wasn’t long in that position. He quickly moved to UCLA and CSULB (Long Beach), working as an academic librarian until he moved back to Arizona in 1965.

After the move, Trejo became the Professor of Library Science at the University of Arizona. At the time, he was one of only five Latino librarians in the nation.

Through his work, Trejo spent tireless time and effort to bring Latinos into library sciences. Trejo knew that without representation, there would be little effort for anyone to try to bring Latin writers into the libraries, therefore leaving out a large portion of people when it comes to finding an ability to connect to a form of cultural identity and representation.

To facilitate this, in 1971, Trejo created REFORMA, a grassroots organization dedicated to promoting library and information services to facilitate Latino representation in libraries and their collections across the country.

Trejo lived his days in Arizona with his wife and family until he passed away in 2002 at the age of 79.