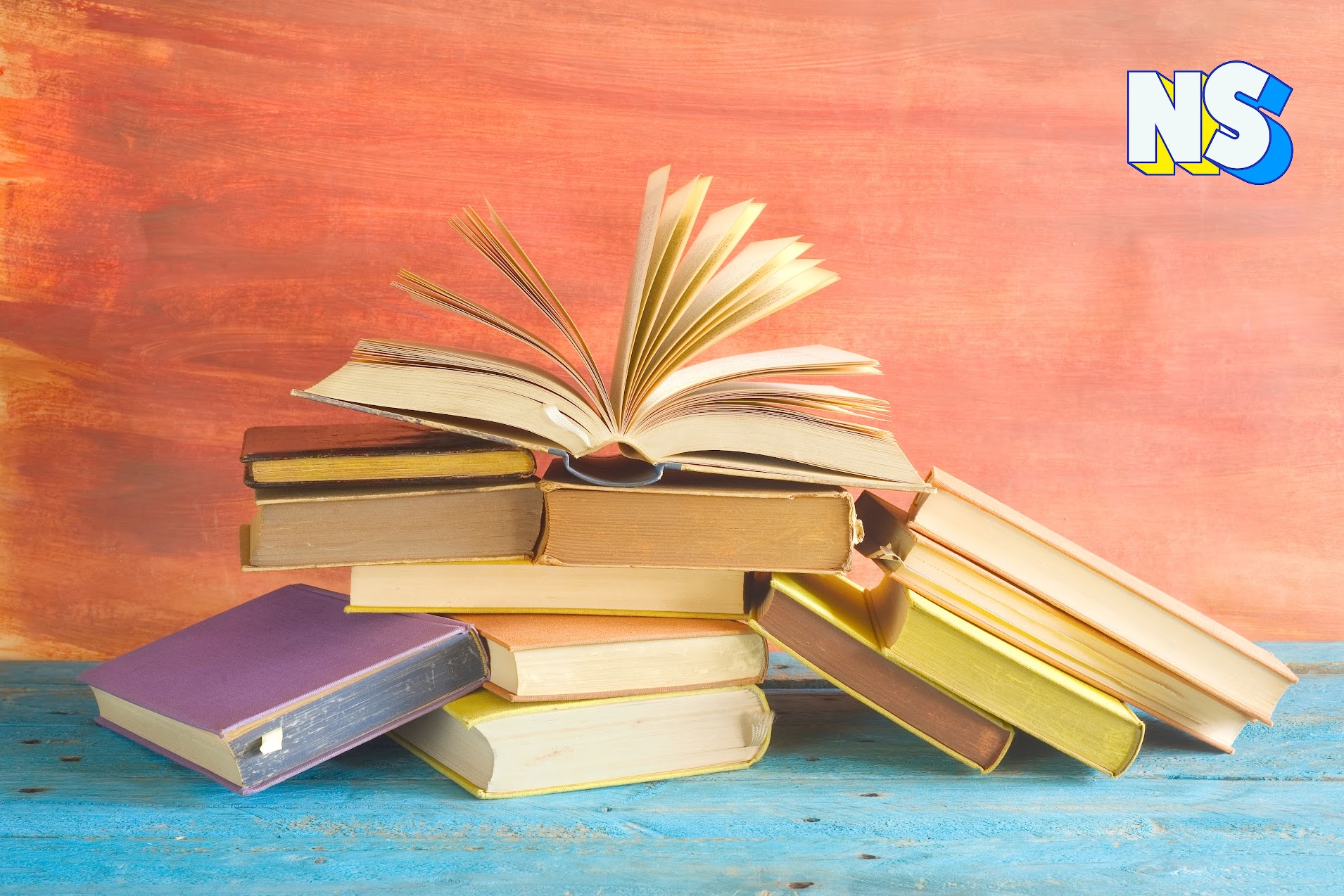 Living as a Latino in America is constantly living in a world of duality, one where the land is ancestrally connected to us but was stolen from us long before we stepped foot on it. It is a land deeply connected to our ways of life and history, but land we are often made to feel foreign on.

Unwanted. Unwelcome. To live as a Latino in America is to live constantly between two worlds. Finding ourselves, our stories and our struggles in art, music, writing, and film is often a way for us to cope. To feel a little less alone in our constant seeking of identity.

These five books, and authors, tell the stories that many of us have lived, the painful histories so many of us need to hear, and create dedications to the culture and its duality in an amazing, confusing, maddening mire of magic that comes together to make our people so beautiful.

‘Open Veins of Latin America: Five Centuries of the Pillage of a Continent,’ by Eduardo Galeano

This is one of the most comprehensive analyses of the deep, long, lengthy history of slavery, genocide, colonization, and overall imperialism acted out against the Americas. From the exploitation of people to the exploitation of products, Galeano takes a long hard look at the history, the effects, the duality, and the continued impact of colonization from European settlers to contemporary times.

Galeano places an intentional and specific focus on the impacts of capitalism on Latin cultures.

The natural resources normally used for survival and commerce amongst the Indigenous were being metaphorically raped, which has carried throughout generations, causing extreme poverty and lack of access, and what kind of detrimental repercussions and byproducts it leads to. It is considered one of the most important works regarding the Indigenous experience in the Americas.

The Revolt of the Cockroach People was written by a highly enigmatic figure in Latin American literature, Oscar Zeta Acosta.

Affectionately known as Brown Buffalo because of his size and leather-brown skin, Acosta was a Chicano lawyer, activist, and author many recognize as the real-world inspiration for Hunter S. Thompson’s overweight, overwrought attorney slash sidekick Dr. Gonzo, famously portrayed in Fear and Loathing in Las Vegas.

His counterculture legend may have been solidified through Thompson, but his importance as an author and active member of the Chicano movement was solidified after this book’s publication.

Acosta tells the slightly fictionalized version of his life working as the go-to attorney for revolutionary members of the Chicano Movement in Los Angeles in the 60s and 70s.

Perfectly encapsulating the pride and militant ideals that formed the politics and duality of radical Chicanos at the time, Acosta gives us a behind-the-scenes look at everything from the East L.A. Walkouts, the formation of the Brown Berets, the Christmas Raid at St. Basils, the death of the Ruben Salazar, and the Chicano National Moratorium. Acting as a veritable timeline, Acosta essentially tracks the formation of Chicano identity and tells the stories of the day-to-day, minute-by-minute formation of revolutionary consciousness.

‘How the Garcia Girls Lost Their Accents’ by Julia Alvarez

One of the most predominantly read books by a Latina author, “How the Garcia Girls Lost Their Accents” tells the tale of a family of Dominican sisters who are living in New York, struggling to adapt to a country that they had no choice but to inhabit.

The Garcia girls are born to a family of upper-class members of society in the Dominican Republic and enjoy a life of humble but comfortable luxuries. When their father, Dr. Carlos Garcia, is found to have been involved in an attempted coup against President Rafael Trujillo, Dr. Carlos and his family are forced to flee.

Throughout the novel, we follow along as each sister slowly adapts to the assimilate-or-die mentality often adopted by first-generation immigrants. While their parents try desperately to cling to a part of their homeland, the girls continue to adapt to American ways, eventually completely forgetting how to speak Spanish.

The book is a collection of stories, told from each sister's perspective, and truly hits home for so many of those who, faced with the duality of being Latino in the U.S., were forced to unlearn their native tongue to survive in America.

This is the only book on the list that is a YA novel, but the novel’s concepts are definitely far beyond the youth genre it is aimed at. “Sanctuary,” tells the tale of a dystopian nightmare in the not-too-distant future when citizens are chipped and tracked. Xenophobia has taken a predominant hold on the country and trying to survive as an undocumented immigrant is nearly impossible, forcing people to obtain black market chips and to live in a constant state of heightened fear and awareness.

The book's protagonist is sixteen-year-old Vali, who we follow through her seemingly normal life in Vermont. That is until her mother’s counterfeit tracking chip begins to malfunction, and the family must flee during a deportation raid - reminiscent of the Nazi sweeps in Germany.

While this is, thus far, a work of fiction, the themes explored hit far closer to home than most people would like to admit. The story manages to translate most immigrants' worst fears in a hyper-sensationalized way that feels less and less far-fetched as time goes on.