Skip to content
Carolyn Curiel, the First Latina To Write Speeches for a U.S. President

Carolyn Curiel, the First Latina To Write Speeches for a U.S. President 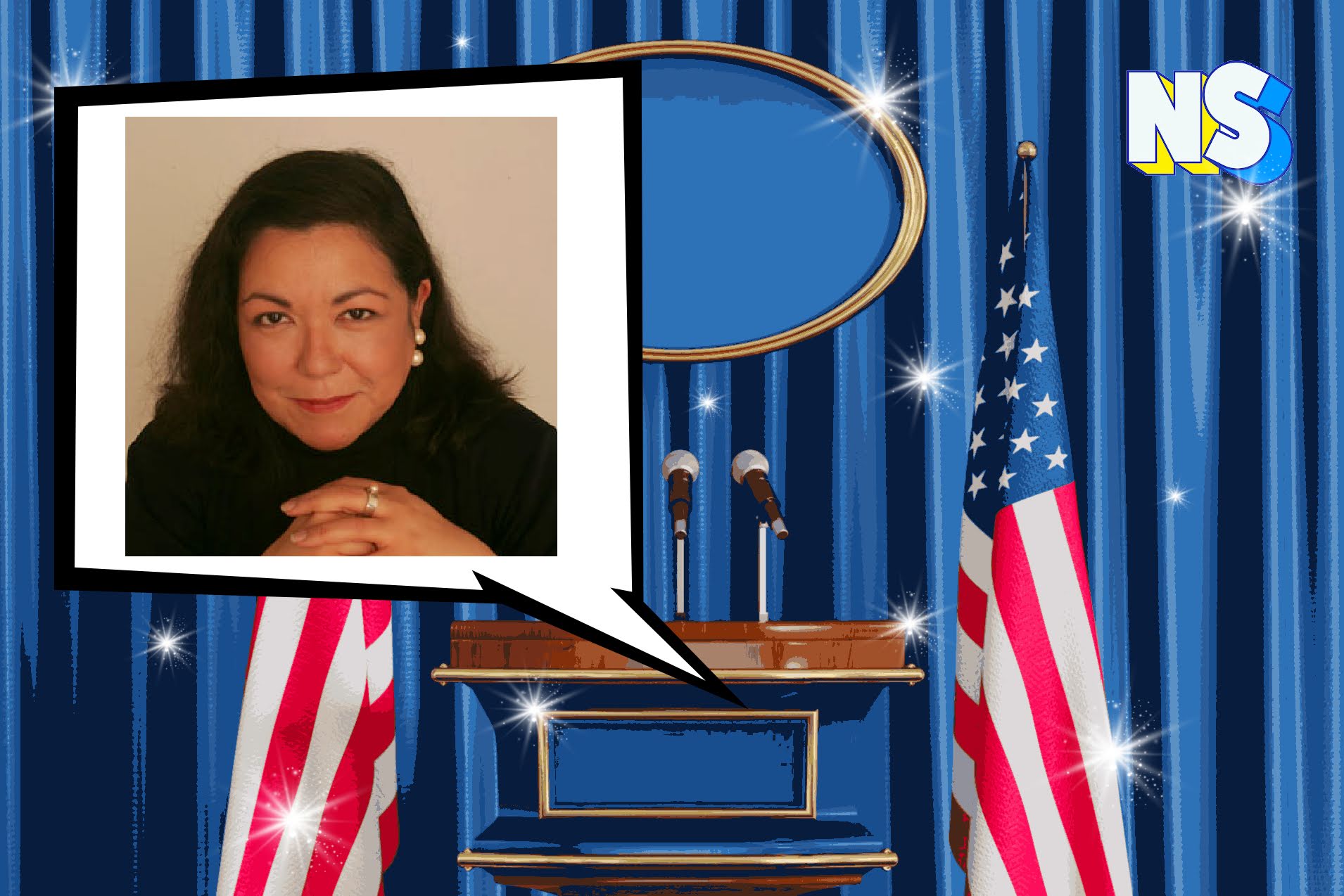 Curiel arrived at the White House after a career as a reporter, editor, manager, and writer for both print and broadcast. She wrote the now famous affirmative action speech, which President Clinton delivered at the National Archives in 1995.

She was the first Latina to write speeches for the President of the United States. As a result, she was responsible for some of the most potent rhetoric from the Clinton White House.

The most famous line coming from Curiel's pen was "mend it, don't end it."

"Based on the evidence, the job is not done. So, here is what I think. We should, we should reaffirm the principle of affirmative action and fix the practices. We should have a simple slogan: mend it but don't end it," Clinton said in the speech.

The line was the Curiel touch.

Who was Carolyn Curiel?

Curiel, educated at Purdue University, joined the White House just one month into the Clinton Administration as a speechwriter to President Clinton in 1993. Two years later, she was promoted to Special Assistant and Senior Presidential Speechwriter to the President.

It was the speech she wrote on affirmative action that catapulted Curiel. President Clinton said of the address: "The one she wrote today will go down as one of the two or three most important I have ever delivered."

"[She] made history this afternoon. Carolyn Curiel personally helped me craft my affirmative action speech. She had more to do with drafting it than anybody else. And she is the first person of color and, more importantly, the first Latina in the history of our country to write speeches for the President. And it may be that the one she wrote today will go down as one of the two or three most important I have ever delivered."

Curiel's career began at United Press International, a wire service, reporting from Chicago, Washington, and Puerto Rico, where she was chief of the Caribbean division. She also worked at the Washington Post, The New York Times, and ABC News.

At The NYTs, she oversaw the foreign desk late editions at a crucial period in history – from Tiananmen Square, the collapse of the Berlin Wall, to the bombing of Baghdad.

She went on to write and produce for Ted Koppel at Nightline before she received a call from the Clinton Administration. Koppel was her reference, and she got the job on the spot.

She had an immense influence

Curiel went on to sit on the Editorial Board of the New York Times and join the Department of Communication in the College of Liberal Arts of Perdue University as a Clinical Professor.

In several speeches she has delivered, Curiel advises a younger generation to go out and create their opportunities. But, she added that while they must never forget from where they came, it is essential to remember where one is going. These words have held Curiel in good stead.