Skip to content
The Criminalizing of Culture: Times When Foreign Language was Outlawed in America

The Criminalizing of Culture: Times When Foreign Language was Outlawed in America 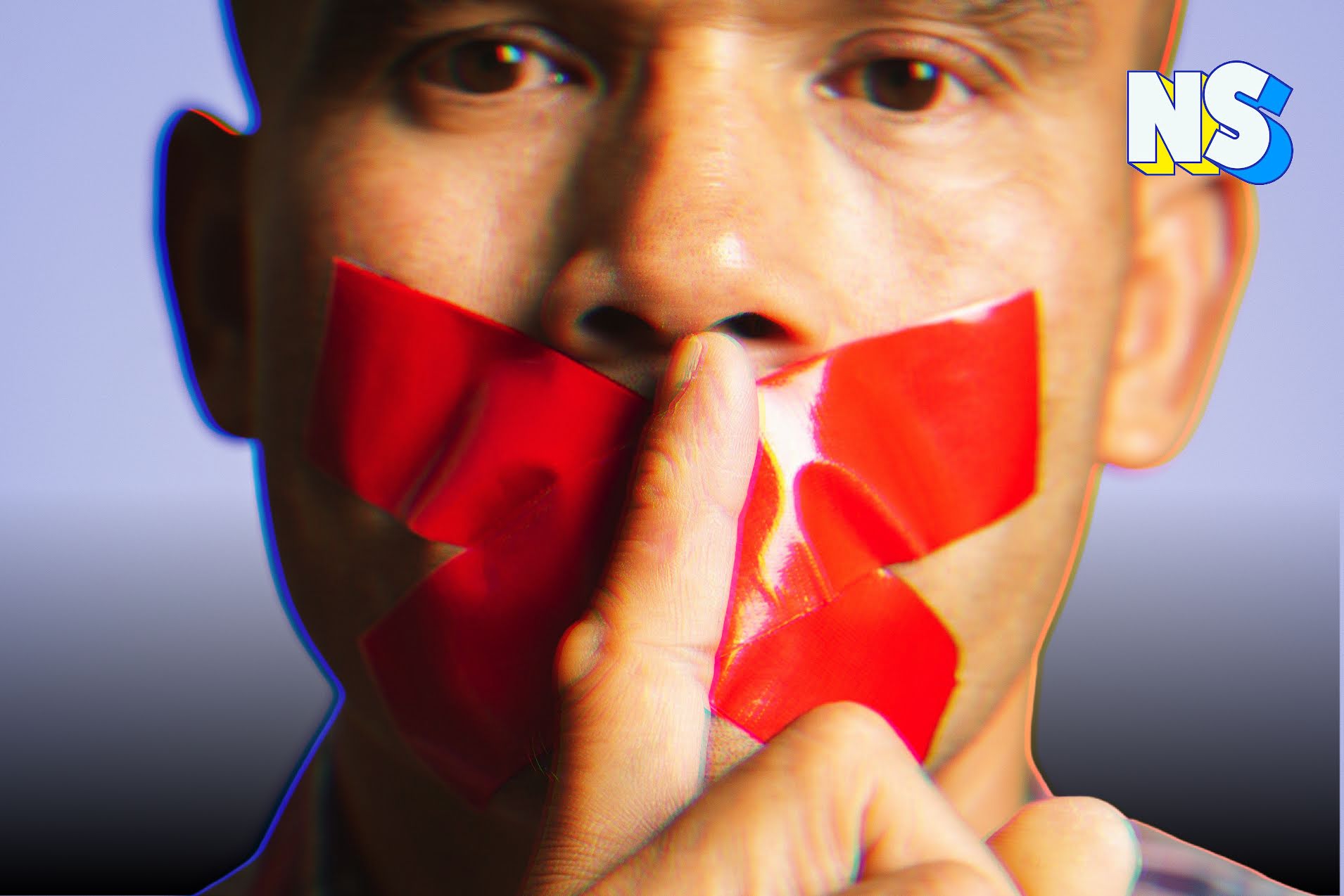 When it comes to American traditions, there are quite a few the country is known for. Some of them are baseball, apple pie, and predilection for red, white, and blue.

However, not all traditions are so easy to understand. Prejudice against people from another country or who speak another language is also a cultural tradition — and one of the worst.

The sentiment dates back to the time of the British colonizers when in 1753, Benjamin Franklin expressed concern about an influx of immigrants making English a minority language.

Former President Theodore Roosevelt was famous for his one-liners, but one of the most well-known mimics Franklin's sentiment. As recently as former President Donald J. Trump, we have seen leaders on a federal and state level decree that the only acceptable language to speak in the United States is English. Unfortunately, there were instances when those concerns became more than a biased statement.

The Obliteration of Indigenous Identity and Language

In the land now known as the United States, the 19th century was a time of great violence and atrocities acted out against the Indigenous tribes of the land. Children were rounded up and forced into English-only boarding schools run by the missionaries; the schools intended to strip away any remnants of their culture, beliefs, dress, mannerisms, or language that missionaries felt acted as a direct threat to their Christian ways.

Those unwilling to adapt were abused, beaten, or killed, as evidenced by the mass graves discovered at multiple sites that once housed these schools.

As of a 2021 study, over 104 potential mass graves have been located across Northern America.

The Banishment of Bilingualism

The 20th century didn’t fare any better when it came to the concept of xenophobia extending its reach. As recently as 1998, California, a state known for having one of the densest populations of Latinos in the country, passed restrictions on bilingual education, effectively creating the ability to segregate students who spoke Spanish from the English-speaking populations of the schools.

Sponsored by Ron Unz, the gubernatorial runner-up candidate in the 1994 primaries, Proposition 227 separated LEP (Limited English Proficient) students from EP students. It dictated that LEP students should be forced to assimilate within 12 months and be reintroduced into EP classes.

These cases may be two of the more well-known among those that criminalized foreign languages, but there have been instances in more recent times where students have been punished for speaking Spanish in schools. On top of that, the highly-charged racial climate of recent years has spurned a resurgence in what is now known as the “English Only” movement.