Skip to content
The Capital of Traditions: Loiza, Puerto Rico 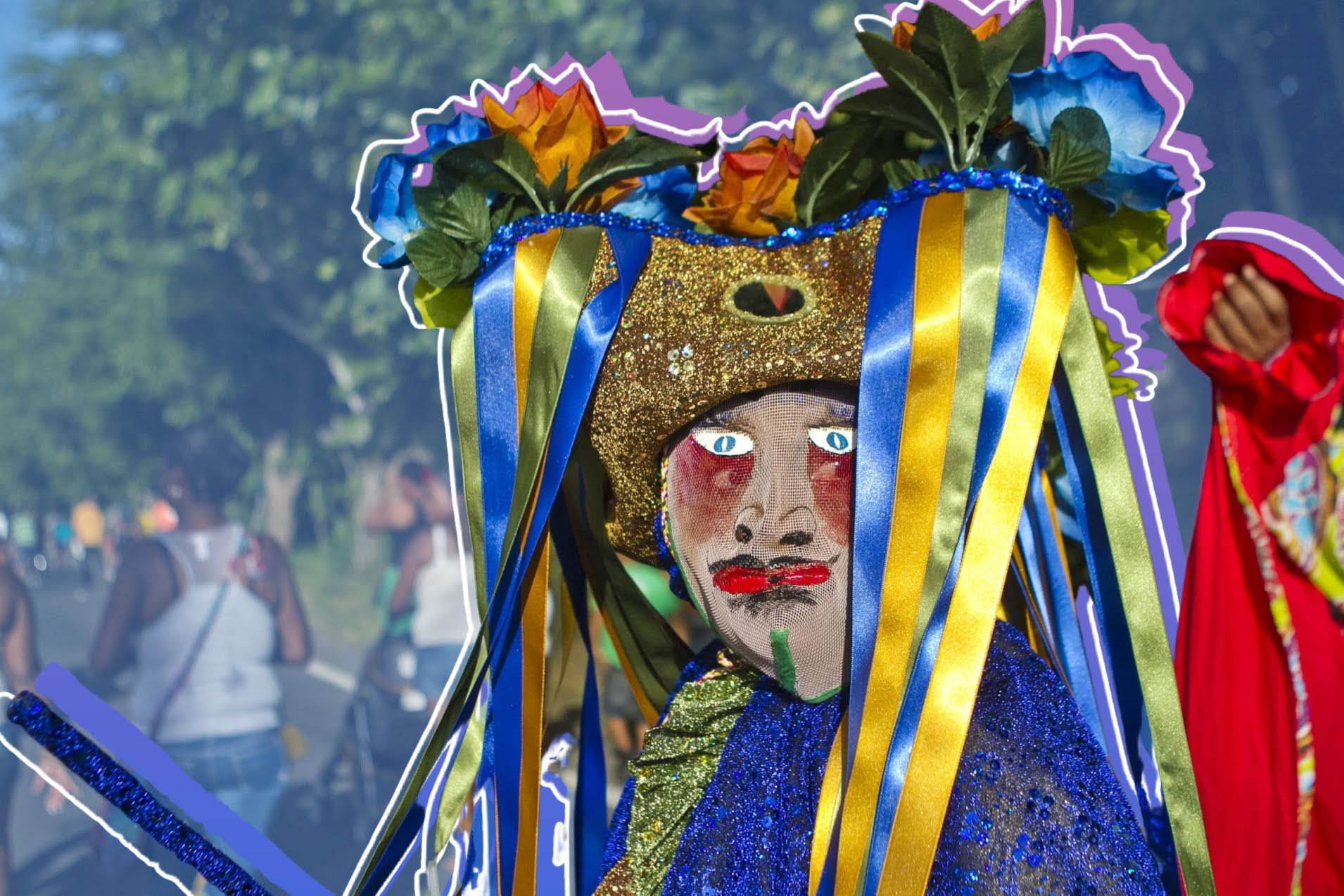 Loiza, Puerto Rico is affectionately called “The Capital of Traditions.”

It is one of the cultural hubs that honors the most iconic traditions, inspired directly by the African heritage and roots deeply connected to Boricua heritage. Loiza, in a way, acts as a pillar for the predominantly Black community that resides in the area.

Read more: This Historic Site in Puerto Rico dates back to the time of the Spanish Colonization

Found on the northeastern coast of Puerto Rico, Loiza is the port in which many of the West and Central African peoples ended up after being held hostage as prisoners to the Spanish colonizers during the 17th century. It was in Loiza that the colonizers first encountered the Taínos of the land. Enslaving both them, and the African peoples, the colonizers began to exploit the land. First by extracting gold from its soil, and then turning to the next big cash crop of the island, sugar.

Loiza was an original safe haven

Loiza became a place where both the Taínos and the African people were able to seek solace in each other through shared experiences brought about by colonization. Through this, a fusion of cultural customs led to the veritable birth of the language, music, food, and art that shape boricua culture today. It is also known as the birthplace of bomba y plena, a style influenced by the melding of communities, and created as an act of ancestral protest. Bomba y plena, in its way, became a language, its rhythms used to pass messages, share news, and communicate without the oppressors' knowledge.

To this day, Loiza has acted as a hub for politics, culture, and knowledge to come together in their own form of discourse. During the 2020 uprisings that came about as a result of the murder of George Floyd, Loiza was the centralizing point for protests that stood in solidarity with their US counterparts.

Things to Know Before You Visit Loiza, PR: