The National Dance of Peru Holds a Powerful Mythos 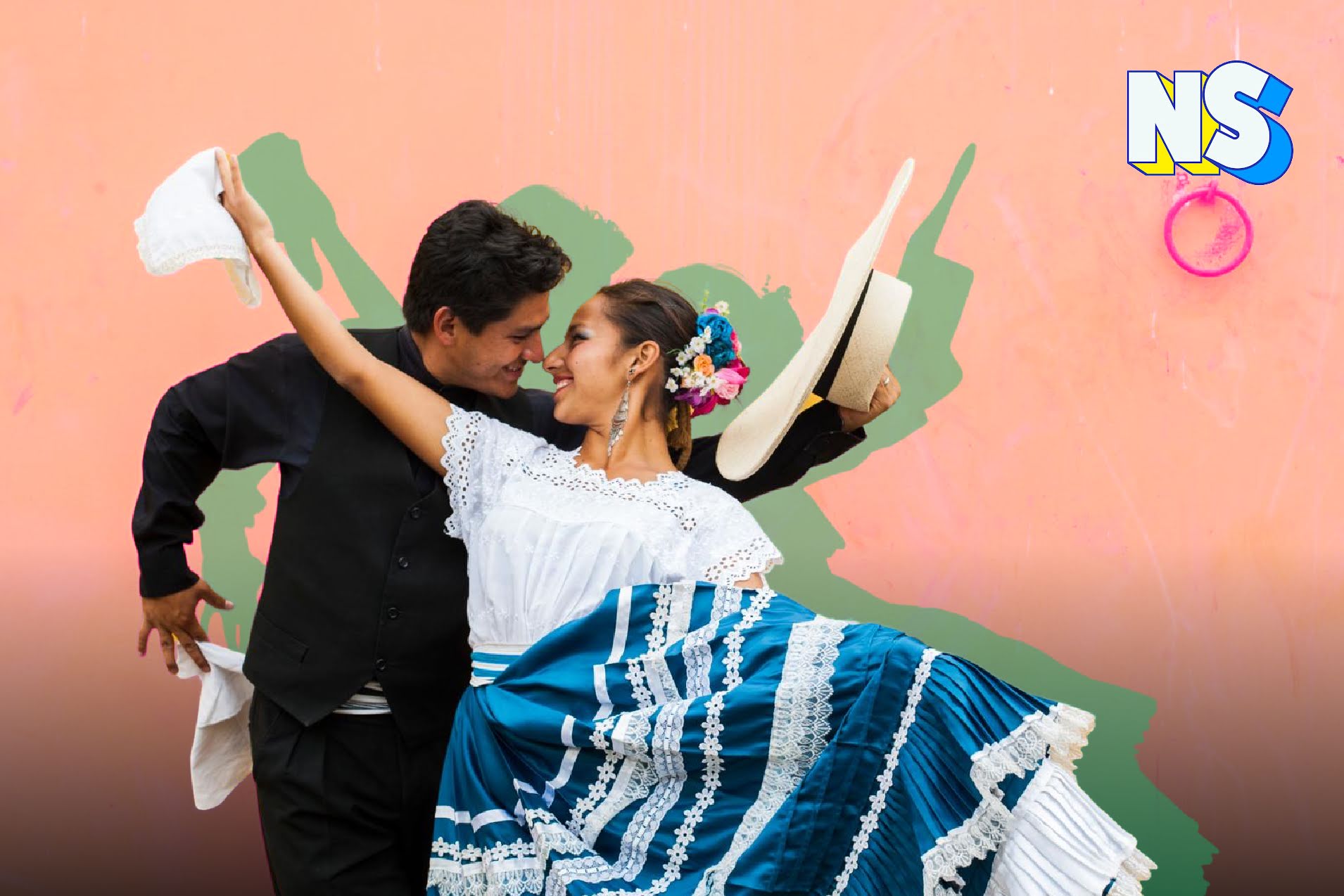 La Marinera, also known as the national dance of Peru, has a history that dates back centuries — one that tells the tale of a back and forth between lovers, a push and pull between the uncertainty of love.

Yet, this dance also has a background steeped in political conflict, the subsequent cultural exchanges that were born of forced slavery and migration, and the formation of a new identity born of chaotic circumstances.

Peru and the tradition of an empire

Before the Viceroyalty of Spain colonized Peru in the early 16th century, the land was the Incan empire, and before that, a multitude of smaller pre-Incan civilizations.

When the stories of the wealth of riches that the Incans possessed began to spread, Spain immediately set its sights on the empire. The Incans were the most gold-rich civilization of its time, so it didn’t take long for the Spanish to exploit the land, the people, and resources. As part of that colonization and exploitation process, thousands of enslaved Africans were shipped to Peru to work in the Andean mines.

Few survived the harsh climate of the Andeans, however, and those that did were then transferred to the coastal areas to work the lands for the colonizing settlers.

In some form or fashion, the colonization of South America continued until the beginning of the 19th century, when they began to break free of Spanish rule.

A dance that speaks of liberation

The Marinera became an expression of the celebration of independence the South American people felt during the process of disconnecting themselves from their colonizing rulers. It was a physical expression of the liberation of a people, and it was the melding of cultures that had been brought together through oppressive means yet somehow managed to create something beautiful.

In many incarnations of La Marinera, not only is it a dance, but it is with lore or mythos behind it — one that tells the story of a peasant girl who is, in essence, given to a landowner to be taken as a bride. Often in the story, the girl is represented by a turkey, and a Paso Horse represents the landowner.

Allegorically acting as a representation of the South American people and their Spanish colonizers, the dance tells the story of the peasant girl breaking free from the landowner and becoming her own person.

As the story goes on, the dress the peasant girl wears becomes more and more elaborate and adorned, representing the beauty of her spirit coming alive as she finds new levels of freedom with each act.

For many Latin Americans, dance has meant far more than an enjoyable pastime or a great way to spend a Saturday night. It has been a rhythmic representation of our freedom from the oppressive grip that colonization attempted to hold over us.