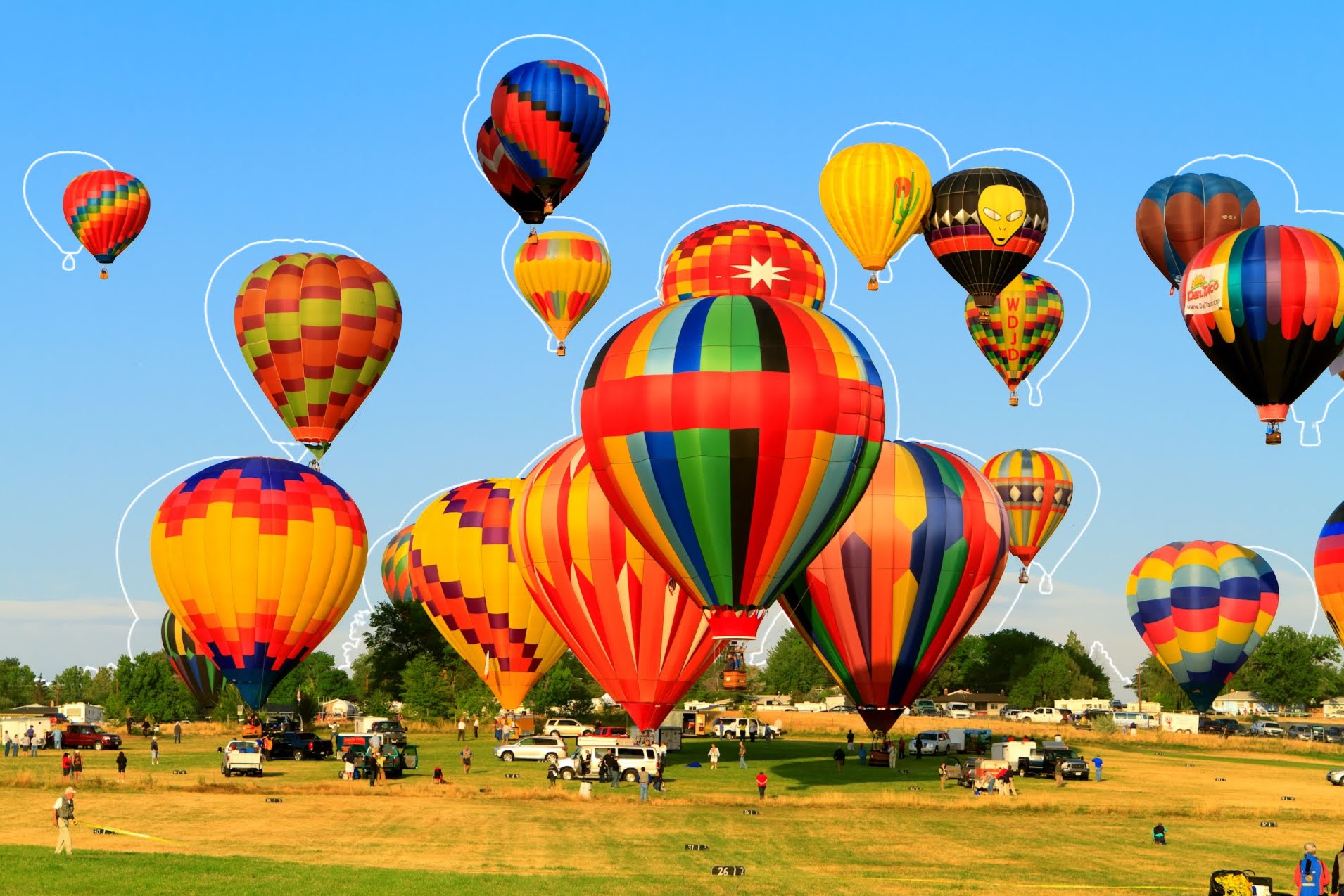 Rancho San Rafael Regional Park may be most famously known for housing The Great Reno Balloon Race. The area was once part of the homeland of the Washoe Tribe.

The Washoe people have lived in the Great Basin and Eastern Sierra Nevada Mountains for at least 6000 years, though some say the tribes date as far back as 9000 years.

Many were spread out along the region, though the land now known as South Lake Tahoe was considered their central point. Though they came together in mostly the same areas during different points of the year, the peoples were divided mainly through region. They were known as the:

The Washoe were thought to have had a brief point of contact with the Spanish colonizers who came along at the turn of the 19th century, but they remained predominantly untouched by outsiders until the California Gold Rush began in 1848. As miners flooded the area, the Washoe became confronted by outsiders desperate to pillage their native lands for minerals and precious resources.

The Washoe maintained resistance against the outsiders but began suffering due to the usurpers. The last conflict between the Washoe and the settlers came in 1857 in what is known as The Potato War. The Washoe were being slowly starved off their land, and when a group of them attempted to gather potatoes from a farm near what is now known as Honey Lake, they were killed by the Europeans who had laid claim to the land.

Eventually, the land the Washoe inhabited was overtaken. In the 1890s, the land became a cattle ranch, purchased by the Pincolini Brothers, who only utilized the area for grazing, keeping the area structure free and basically intact. Decades later, the ranch was bought in 1920 by Russell C. Jensen, who turned it into a sheep ranch. Jensen and his family only owned it for a few years. However, when a random car crash took his life. His family then sold it to Raphael Herman and his family, who operated the ranch as many people still remember it today.