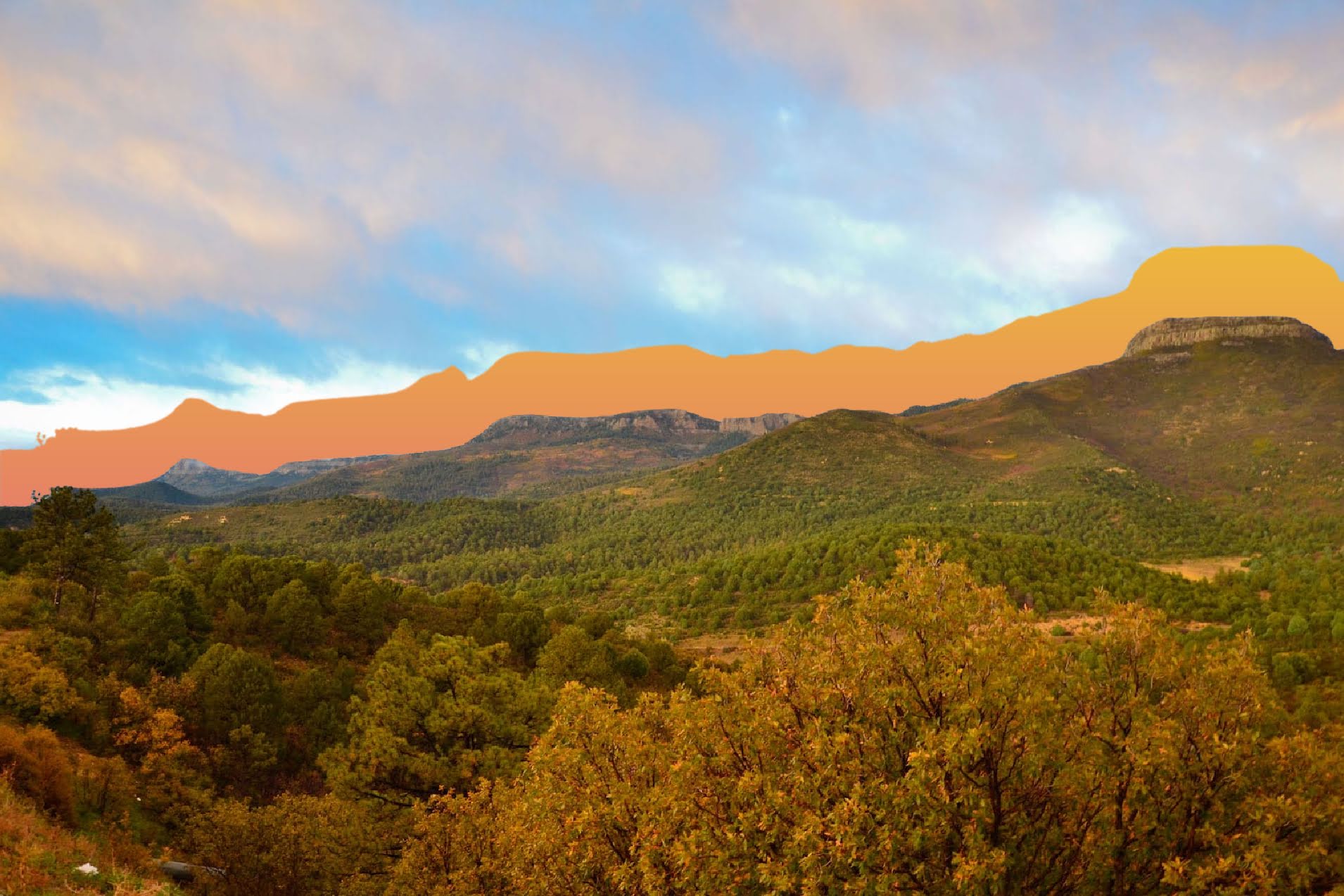 The Santa Fe Trail was the infamous, and often dangerous, the trail that acted as the primary route for transportation and commerce between Missouri and New Mexico –and every territory and state in between.

While the trail spanned over 1200 miles, it was Raton Pass that acted as one of the most important – and most dangerous – segments of the trail.

The impact of this pass

When the Spanish ruled over what is now known as the American Southwest and was originally Mexico, one of their mandates was that any form of trade across national or international borders was strictly prohibited. As the Spanish were forced out of power, and Mexico regained control of their land, trade was reopened.

The Raton Pass was the first – and at the time shortest – way for traders and travelers to cut West across the Sangre de Cristo Mountains. It was also the pass that was utilized for the eventual conquest, and annexation, of Santa Fe.

While the pass played a major role, in both the development and the downfall of what is now known as the American Southwest, it was also extremely dangerous.

The path itself was steep, rocky to the point of treacherous, and narrow. In fact, only one wagon could make it along the path at a time because some points were so narrow. Though the path proved useful, it also prompted people to find an alternative route – one with less chance of immediate death. The Cimarron Route, which cut across a far flatter, shorter path through what is now Kansas and Oklahoma, became the preferred route.

While Raton Pass could have been forgotten and lay dormant after that,  it became useful again when Mexico and America began to battle over land. It happened once more during the Civil War.