This Place Celebrates the End of a One-Hundred-Year Dispute 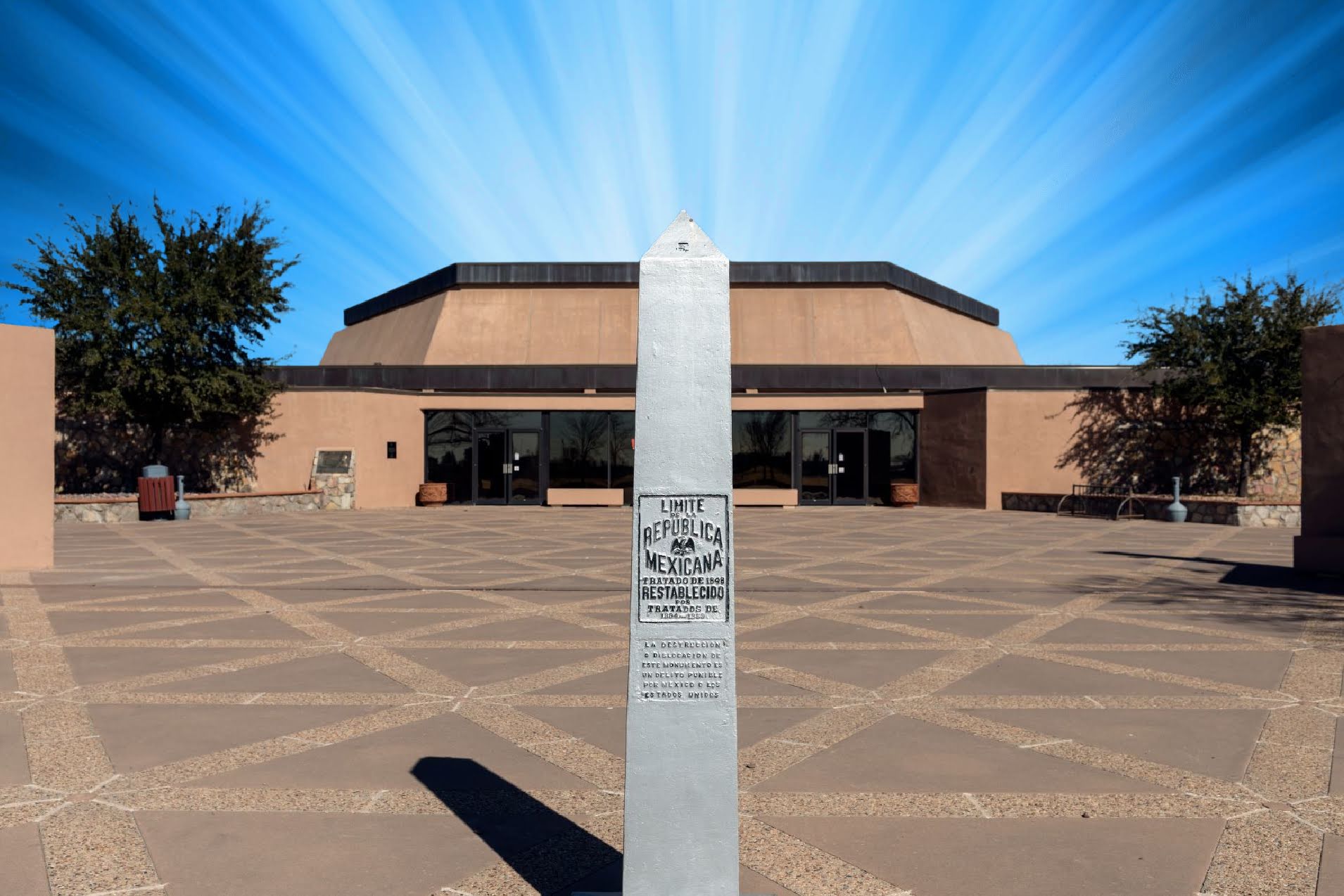 The Rio Grande or Rio Grande del Norte is considered the defining border between the United States and Mexico, an absolute and immutable fact.

Like many other rivers, it changes its course from time to time, and unlike a land border, the maritime border can cause many inconveniences and disputes. Among them was the Chamizal dispute that lasted more than a hundred years.

The Chamizal National Memorial preserves the spirit of cooperation and diplomacy that led to the 1963 treaty between the two countries that ended the boundary issue.

A dispute over the Chamizal treaty

1960 marked the 100th anniversary of the Chamizal dispute, which included the delineation of Chamizal and Cordova Island.

In 1864 a flood altered the course of the Rio Grande, which changed the layout of the Chamizal, which was initially an extension of Mexican land. After the flood, the route became exclusively on the U.S. side of the river.

On the other hand, Cordova Island was a Mexican enclave within the United States. Cordova Island had no definitive international border, which made it the perfect place for drug trafficking, illegal immigration, and violence; the Island became a no man's land.

In the early 1960s, Mexican President Lopez Mateos summoned the then-American president JK Kennedy to a meeting in Mexico City to reach a peaceful settlement over Chamizal.

At the time, the United States wanted to improve relations with the neighboring country and had an ally against communism. So ending a historic dispute was a perfect way to strengthen ties.

Despite the tragic death of President JF Kennedy, negotiations continued, and in July 1963, the Chamizal Convention was signed in Mexico City. Then went to Washington D.C, where President Lyndon Baines Johnson signed it, and finally, the U.S. Senate and House of Representatives passed the "Chamizal Convention Act."