Skip to content
Baruj Benacerraf, the Venezuelan Immunologist Who Won the Nobel Prize

Baruj Benacerraf, the Venezuelan Immunologist Who Won the Nobel Prize 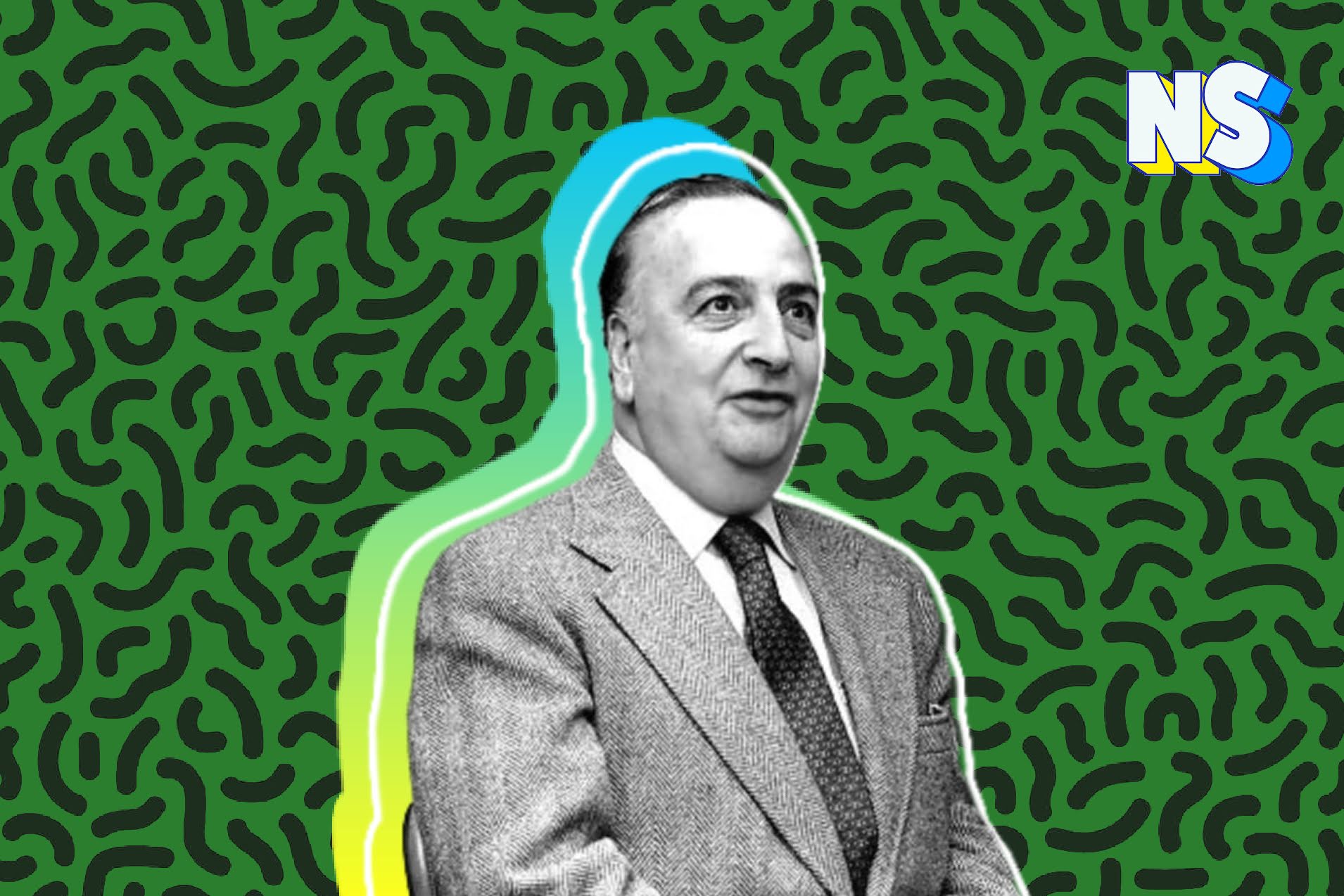 Baruj Benacerraf was a visionary and brilliant scientist whose childhood illness inspired him to become a Nobel Prize-winning immunologist.

His groundbreaking work explored diseases that attack the immune system, such as multiple sclerosis, and why they affect some people and not others.

A Harvard University George Fabyan Professor of Comparative Pathology Emeritus and a former president of Dana-Farber Cancer Institute, Baruj Benacerraf died in 2011 but left behind an impressive legacy of work. He was 90 years old.

A hectic but inspiring life

Most of Benacerraf’s childhood was spent in Paris. His family moved there when he was only five years old. His father would buy textiles in France and resell them in Venezuela.

When World War II began, his family left Paris and settled in New York City — because it was the center of the US textile trade. In high school, Benacerraf started a lifelong love affair with science (a subject he had not studied in France.) He received a bachelor’s degree in biology from Columbia University in 1942.

For Benacerraf, the disease was the driving force

As a young boy, Baruj Benacerraf often missed school because he had asthma. In later years, he credited his illness with awakening his interest in immunology and motivating him to become a great innovator in modern immunology. In addition, Benacerraf believed hypersensitivity played a significant role in why some substances irritate some people but not others.

He earned the Nobel Prize in Physiology in 1980 for discovering that genetic factors play a central role in how the immune system functions.

He shared the prize with Jean Dausset of the Université de Paris and George Snell of the Jackson Laboratory in Maine.

Their discoveries focused on why some people can better defend themselves against infection than others and why certain people are at greater risk than others of contracting multiple sclerosis, lupus, and other autoimmune diseases — when the body’s immune system attacks its tissues.

The work helped explain basic disease processes such as infection, autoimmune disorders, and cancer, and shaped research in organ transplantation, HIV/AIDS treatment, and the development of therapeutic cancer vaccines.

He spent much of his career in Boston as a professor at Harvard Medical School from 1970 to 1991 and as head of Dana-Farber. Benacerraf was famous for juggling his responsibilities as a scientist and administrator - supervising research, raising money, and recognizing and attracting talent.

A childhood illness - asthma - was the catalyst to brilliant clinical work and the lasting legacy of this amazing Venezuelan. He left behind a Baruj Benacerraf Professorship at the Harvard Medical School. Endowed professorships are the highest honor a university can award a professor.