The History of Puerto Rico’s Golden Age of Tobacco 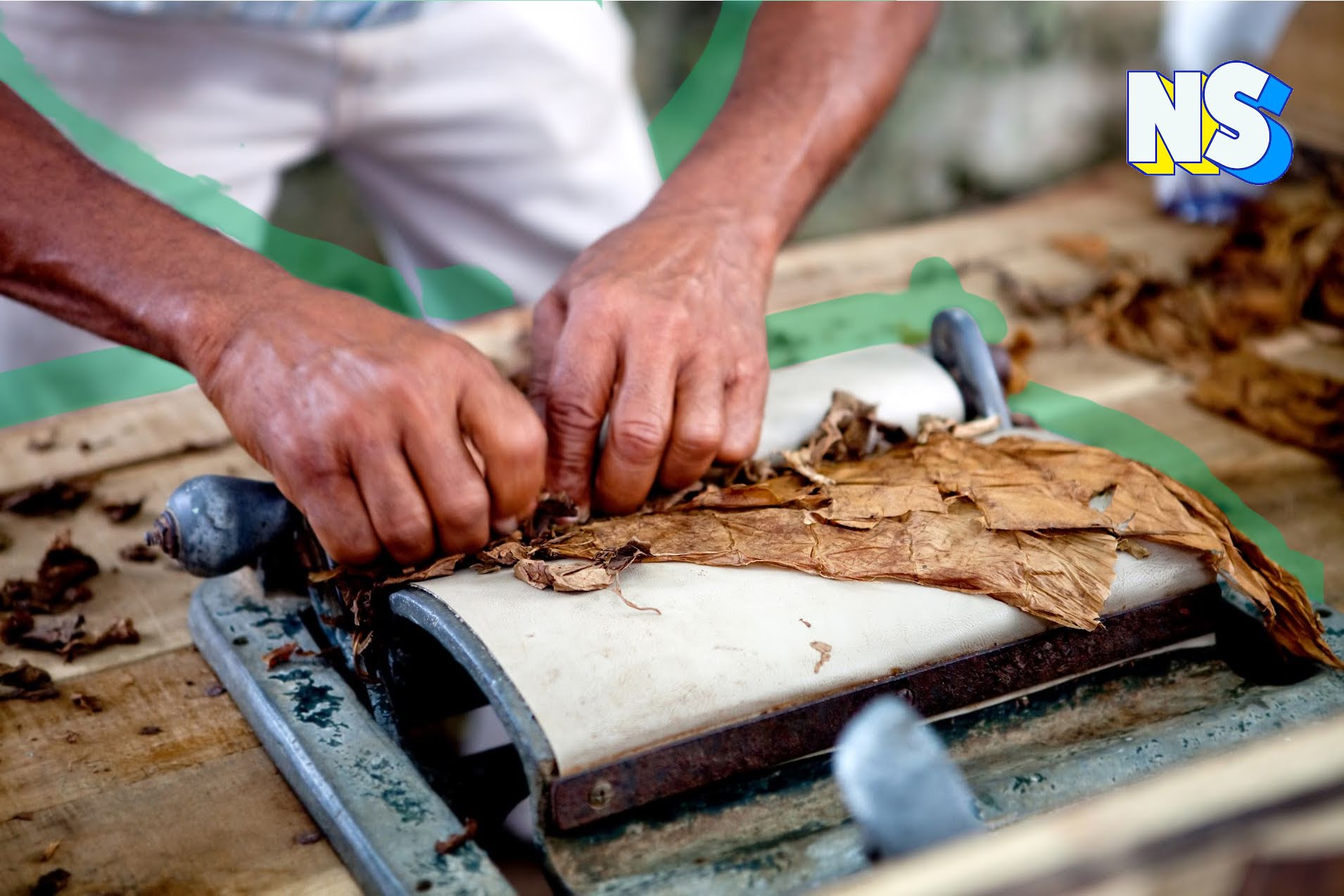 Tobacco is a Puerto Rican tradition; Boricuas have been rolling these cured leaves for over 500 years even before Christopher Colombus (sponsored by King Ferdinand and Queen Isabella of Spain) set foot on Puerto Rican soil in 1493 and claimed the island as theirs.

Industrialization, and the colonization suffered by Puerto Rico after the United States invaded in 1898, changed all that.

Colonialism was fueled partly by tobacco

The leaves were used for smoking or inhaling as snuff and became popular in Spain, Portugal, France, and other parts of Europe in the 1570s. It was also used for currency and medicinal purposes — the French called it "sacred herb" or "the queen's herb."

With the arrival of Colombus, the archipelago became a hub for cultivating and exporting goods such as cattle, sugarcane, coffee, and tobacco. The Spanish found the indigenous Taíno Indians in Puerto Rico grew, blended, rolled, and smoked 'tobako' — the Taino/Arawak name for the plant, adopted by the Spanish in the 1500s.

The Tainos called the process sik'ar, which was adopted into Spanish in what we now know as cigarro.

The Mecca of cigar manufacturing

Tobacco used to be the top three cash crop in Puerto Rico, along with sugar and coffee. This was from 1907 to 1917, and from 1921 to 1940, tobacco was Puerto Rico’s second-leading export, and the town of Caguas was the major tobacco producer.

Throughout the 19th century, the plants grown in Caguas were touted as having the best quality. This turned the city into a mecca of cigar manufacturing.  (There is a Tobacco Museum in Caguas which is worth the visit.)

For European royalty and the upper class, smoking Puerto Rican product became the ultimate luxury. Between the late 1400s and 1600s, more than half of Puerto Rico's exports were tobacco leaves and cigars

But, in 1898, the United States invaded Puerto Rico and brought about an industrialization that looked to feed the American economy and disregarded the island’s interests.

Free entrance of Puerto Rican products into the US market fueled the vast growth of the sugar industry under the US colonial regime, to the detriment of the archipelago's tobacco cultivation.

Sadly, Caguas no longer has tobacco factories, and artisans of the museum come and make cigars to sell under the museum label with tobacco leaves imported from the Dominican Republic.

Hurricane Maria devastated Puerto Rico in 2017, destroying most of the island's crops. But Castro saw an opportunity to expand his farm's operation to include tobacco.