Skip to content
La Trinitaria, The Secret Society that Led to the Independence of the Dominican Republic

La Trinitaria, The Secret Society that Led to the Independence of the Dominican Republic 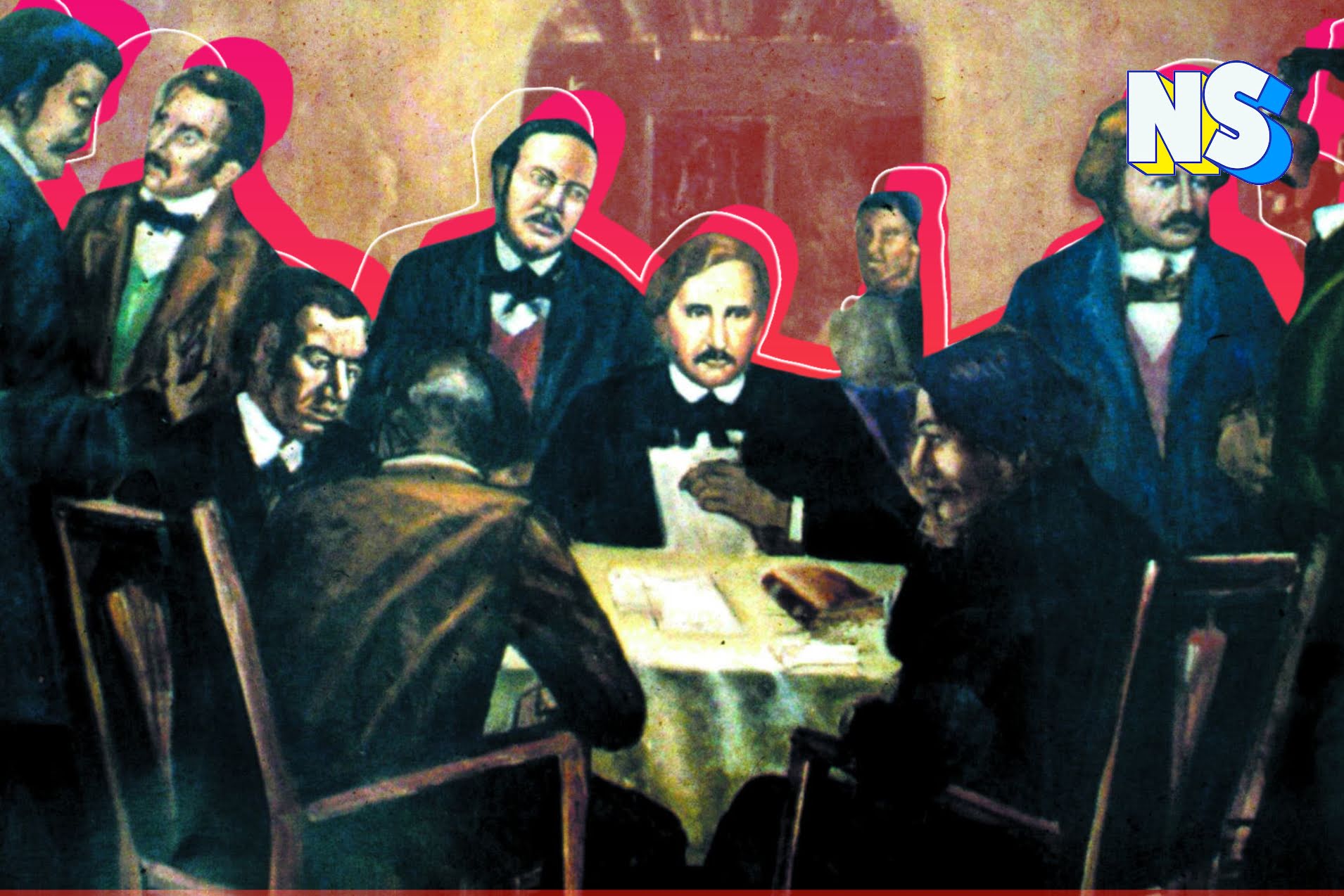 The Dominican Republic, as it is known today, has gone through a variety of changes to the political landscape. Over the centuries, a multitude of outsiders came to the island and, through colonization, took control of the country.

From the invasion of Christopher Columbus and his Spanish forces, which claimed the island as “La Hispanola” in the late 1400s, to the French invasion after the Spanish abandoned the DR for the gold found in Mexico.

The French invasion, however, started a series of events that led to the creation of La Trinitaria. This secret society assisted in the downfall of the occupation of DR and the island’s independence.

La Trinitaria was a politically minded group that came together under the leadership of Juan Pablo Duarte, along with members Francisco de Rosario Sanchez, Juan Isidro Perez, Ramon Mella, Jacinto de la Concha, and others.

Acting in three-person cells and communicating through a complex system of passwords and codes, La Trinitaria focused on a three-pronged message of democracy, representative government, and independence for the Dominican Republic.

While they focused on radical ideals, they funneled those ideals through art – members of the group would create intricate theater acts that they would perform anywhere from people’s homes in front of a dozen onlookers to the stage of La Carcel Vieja, where hundreds would look on.

The performances were created to build communities within the people of the DR. Woven within the plays would be revolutionary political messaging that would push the agendas of La Trinitaria.

These works led to the exile of La Trinitaria’s leader, Duarte, in 1843. Despite his exile, the organization members carried on, releasing a manifesto calling for the island's independence in 1844 and calling for the immediate removal of Boyer.

La Trinitaria was an organization that showed us all the power of art in the revolution and its ability to create, empower, and inevitably free the people.