Skip to content
Meet Latina Journalist Alma Guillermoprieto, a Voice To Be Reckoned With

Meet Latina Journalist Alma Guillermoprieto, a Voice To Be Reckoned With 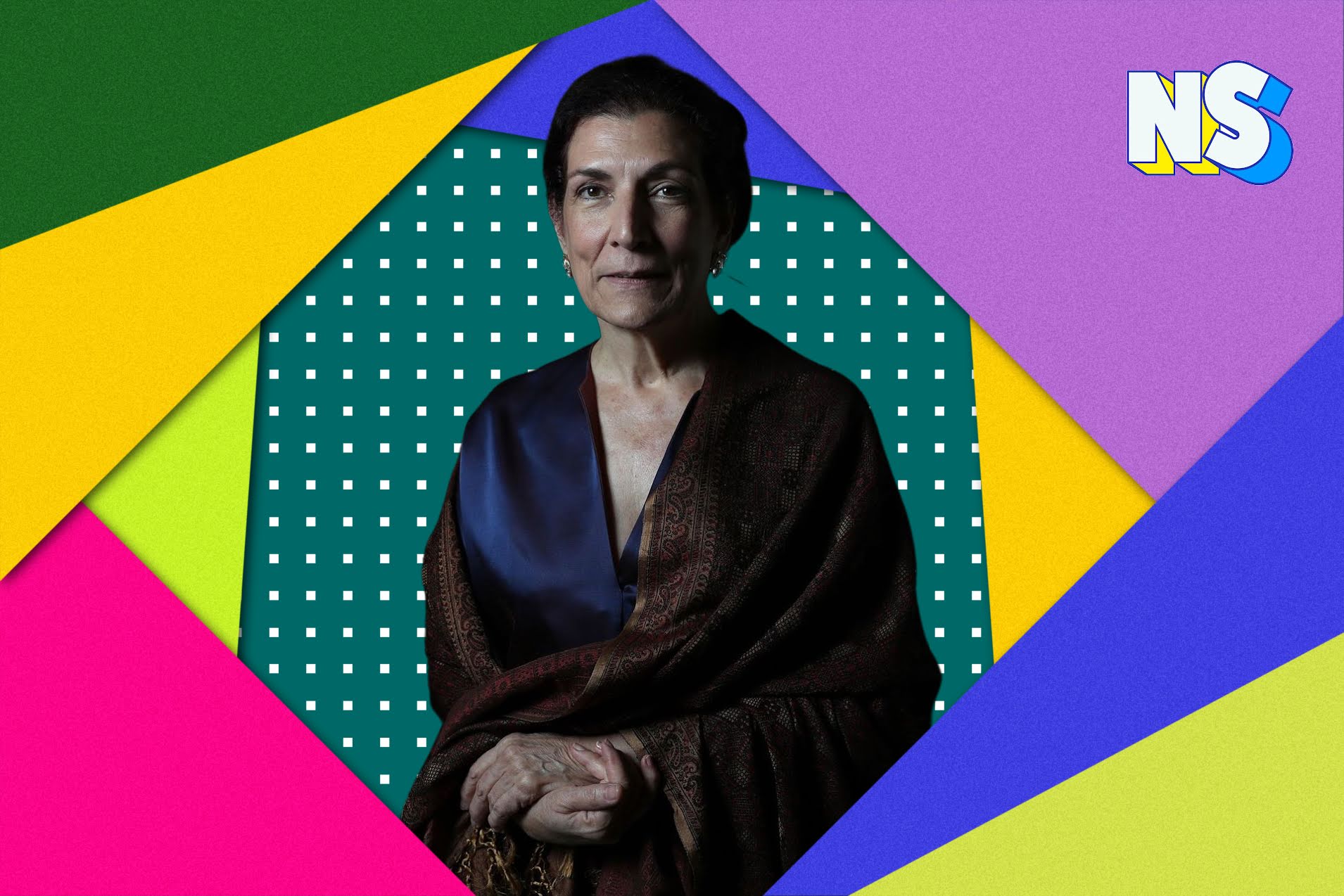 The Mexican journalist Alma Guillermoprieto is the real deal.

One of the best Latina writers of her generation, she has reported (and continues to do so)  on Latin America and the Caribbean and has established herself as a unique voice in anglo-centric journalism and the literary world.

“I’ve spent a good portion of the last 25 years talking to rapists, thieves, killers, and drug traffickers of the world I come from, trying to understand,” she says in the introduction to her page in the New York Review.

“I wanted to stay in Latin America to understand it and myself,” Guillermoprieto said in an interview. “I’ve been in the unusual position and privileged among Latin American writers in that I speak English well enough to address a foreign audience. I can explain Latin America from a Latin American point of view to a U.S. audience.”

A career marked by vocation

Before becoming a journalist, Alma Guillermoprieto studied dance with Merce Cunningham and brought her passion for dance to her writing. In an article, she recalled Cunningham as a man “who woke up every morning, every day of his long, productive life, focused on nothing but making the best dance possible that day.”

Guillermoprieto brings that same intensity and exquisite detail to her work.

One of her latest articles is on Nicaragua - “The Revolution Eats Itself in Nicaragua,” written for The New Yorker. The Central American nation is where she began her reporting career, covering the national insurrection against the dictator Anastasio Somoza.

She has left her mark through her writing, but reporting the massacre in El Mozote, El Salvador brought her international attention.

Guillermoprieto and US journalist Raymond Bonner, a ProPublica and Retro Report contributor who was then working for The New York Times, traveled through rebel-held territory with photographer Susan Meiselas to break the story of the massacre at El Mozote.

On Dec. 10, 1981, a United States-trained unit of the Salvadoran army stormed into a remote village near Honduras’s border. In the days that followed, the soldiers killed nearly 1,000 civilians, most of them women and children.

The voice of Latin American journalism

Alma Guillermoprieto has been recognized for her writing and reporting with the International Women’s Media Foundation Lifetime Achievement Award, the Maria Moors Cabot Award, the MacArthur Fellowship, the George Polk Award, the Ortega y Gasset Award, and the Princess of Asturias Award.

She spends a lot of her time reporting throughout Latin America and the Caribbean, but she lives in a Mexican village home of her own.

Guillermoprieto is identified through her writing; elegance is her trademark, and a bob haircut and colorful rebozo.

Alma Guillermoprieto has also written several books, including Dancing with Cuba and Looking for History: Dispatches from Latin America. She peels back the circumstances to reveal the region's pain and uniqueness and a sorely needed truth.