This Memorial Wall Pays Tribute to the Passengers of Flight 587 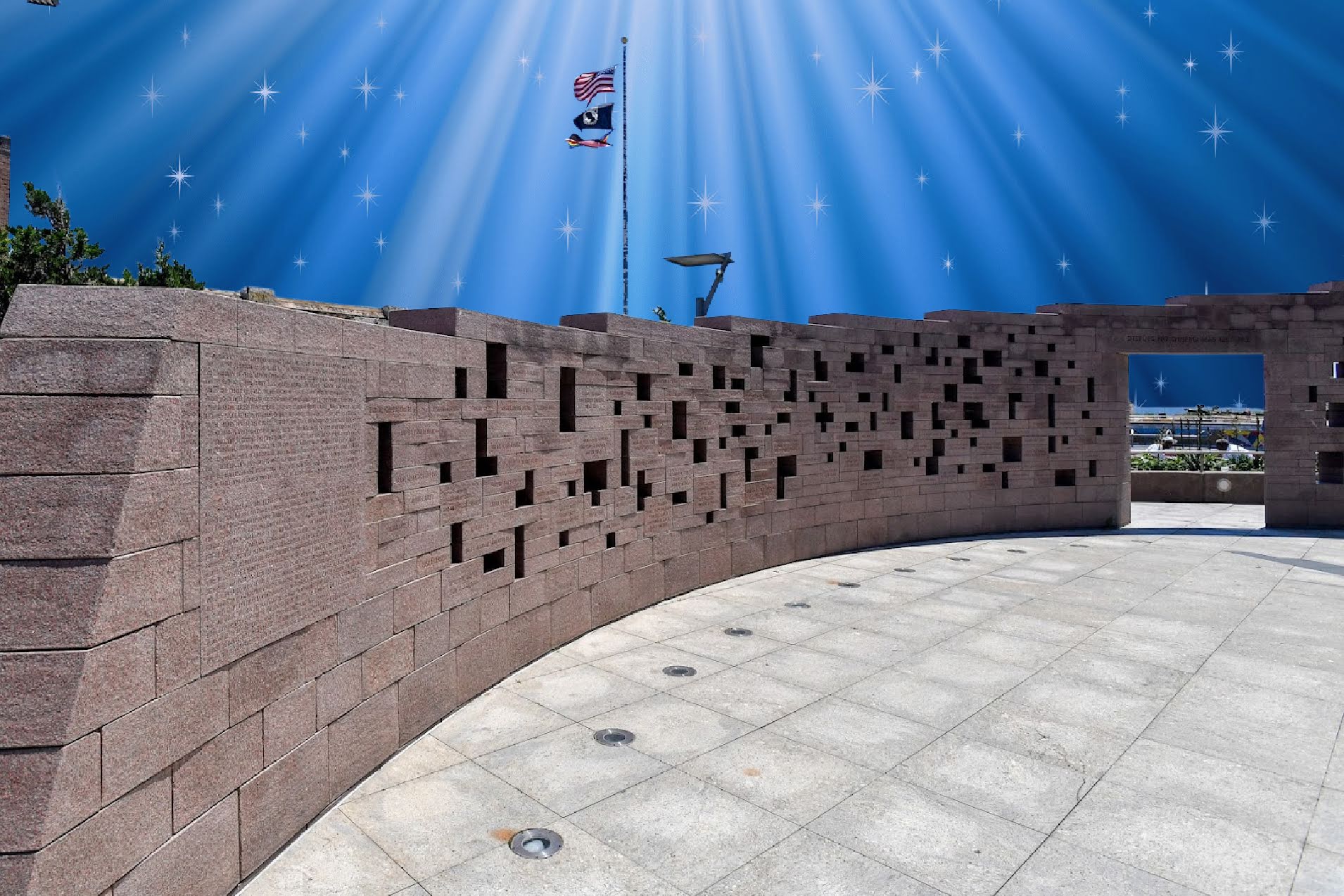 In America, when you bring up the year 2001, there is a memory that sticks deeply in the craw of everyone’s subconscious.

It was in 2001 that the World Trade Center crumbled to the ground after commercial airliners crashed into the towers' sides. In the wake of that tragedy, many others that came after seemingly disappeared, which is why the Flight 587 Memorial Wall is so important.

On November 12th, 2001, exactly one month after the World Trade Center fell, American Airlines Flight 587 crashed into a New York neighborhood, killing 260 people on the plane and an additional five people on the ground.

The flight was on its way to the Dominican Republic and had barely left the JFK airport before experiencing severe technical issues that resulted in the plane’s crash into the Belle Harbor neighborhood of the Rockaways.

According to investigations conducted after the accident, the crash of Flight 587, considered the second-largest aviation tragedy in US history, was caused due to one of the pilots. According to NYC Data on Disasters, the pilot “manipulated the rudder so sharply that aerodynamic forces increased to such pressure that the vertical stabilizer — the large vertical tail fin that contains the rudder — completely snapped off.”

When it was determined that terrorism was not involved in the crash, the media, for the most part, moved on. The news cycle was still under siege with 9/11 rhetoric and had no room for a plane crash simply caused by error, especially when most of the tragedy victims were Latinos.

The Flight 587 Memorial Wall was created in tandem with the victims' families and the community of Belle Harbor. It was designed by Freddy Rodriguez, a Dominican-born, New York-raised artist. Inscribed along the wall is a quote from Dominican poet Pedro Mir, which reads:

AFTER, I WANT NOTHING MORE THAN PEACE. 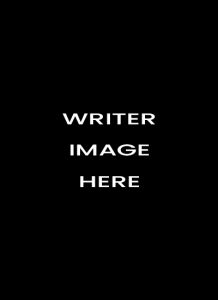