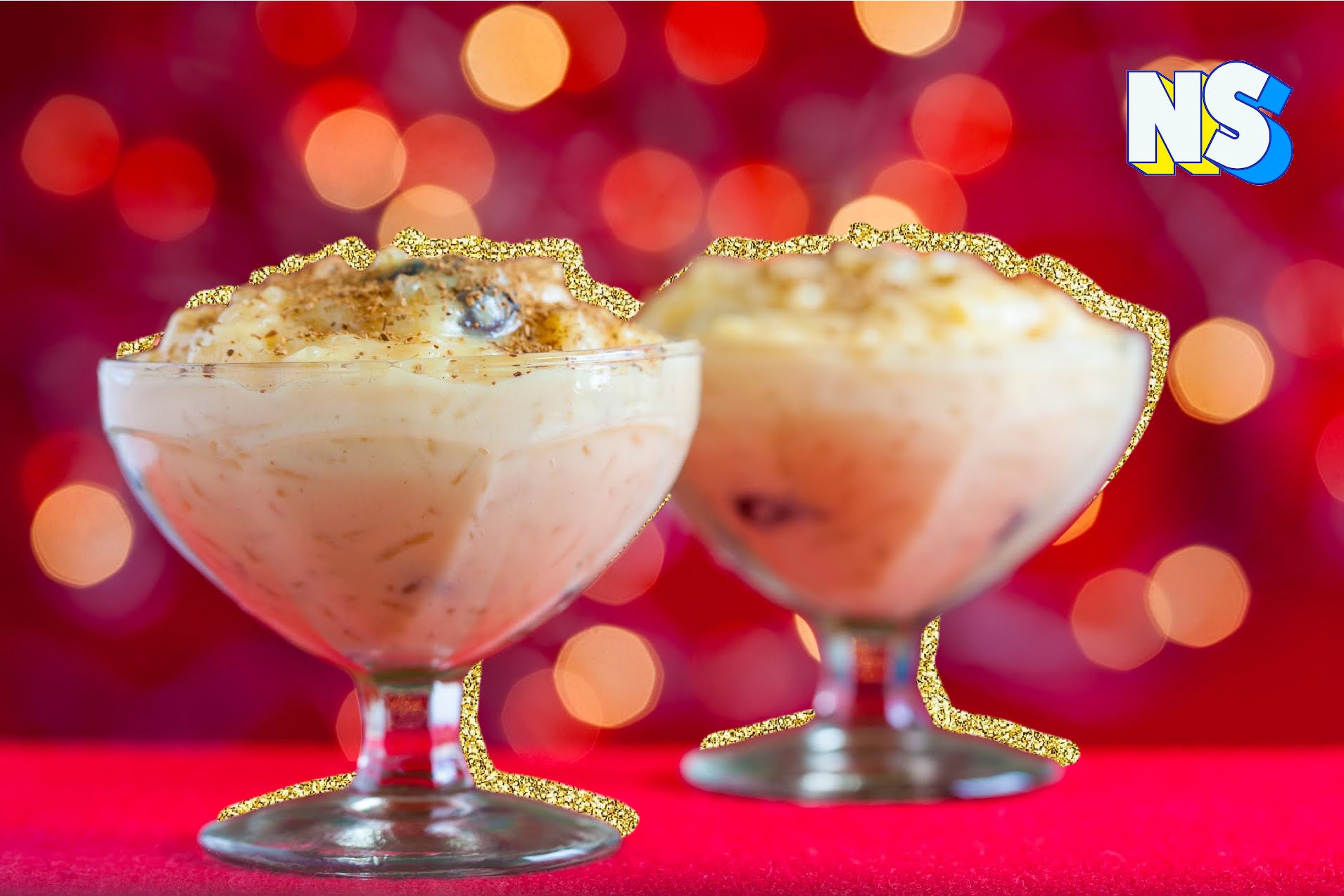 Over the course of the month, we’ve spent time taking a look at some of the varied traditions that surround the holiday in our modern times. While many things have changed, evolved, or grown over the course of lifetimes, there are some traditions so ancestral and connected to our people that they manage to remain traditions today.

Here are a few of the ancestral Latino dishes that have stood the test of time and continue to put smiles on families' faces, and joy in our stomachs.

Ancestral dishes may be familiar to you already

If there was an OG ancestral food on this list, tamales would be it. They have a long history that has been traced as far back as 10,000 years ago to the Olmecs and Toltecs, who inhabited the area now known as the Americas. The original tamale was made with the ancient predecessor to maize, known as teocintle. The teocintle is similar in size and appearance to a pea pod, often only giving a few small kernels, or seeds. Over time, the ancestors learned how to pick and choose the best seeds, and over years and years of cultivation, made the grain and the seed stronger, and more plentiful, until it became the version of maize, or corn, that we know today. While the making and consumption of tamales have stood the test of time, one thing that has changed is the fillings. While traditionally, our more modern times are used to seeing meat, chicken, and a mixture of cheese and chiles, the fillings were very different before the conquistadors swept the land with colonization – consisting mostly of turkey, fish, tomatoes, or squash.

There are so many different flavors of mole, but no matter which version you choose, it’s a guarantee that mole might show up on the menu, especially if you are from some areas of Mexico. This complicated Latino dish seems to have varied back stories of its origin; some say it comes from a recipe requested at the behest of the emperor Moctezuma, and some say it was a traditional dish presented to Cortes when he arrived on the shores of Mexico. The most well-known recipe, mole poblano, is said to date as far back as the 17th century, and was, in essence, a thrown-together stew made for a surprise visit of Spanish nobility. No matter its origins, however, the complicated dish is often served during the holidays because the amount of work that goes into the food translates to a large amount of love and care placed into the dish - something Latinos traditionally love to serve during the holidays.

Buñuelos are little magical pockets of fried dough, cinnamon, and sugar that feel like the perfect dessert treat – though they also have savory versions to enjoy, depending on the region you find them in. While they were popularized in Spain, the origins connect to Arabic culture, before they were forced into Christianity by the Spanish, who eventually carried the recipe from the Morisco people to various regions of Latin America. The ancestral recipe changes based on the region, and what is readily available, but the concept remains the same – delicious.

Much like buñuelos, arroz con leche is a dish that was born of cultures being forcibly combined through the act of colonization. Typically served in the morning as a breakfast dish, or as a dessert at night, arroz con leche, as the name indicates, is a rice pudding made throughout Latin America with the basic ingredients of rice, citrus, spice, milk, and sugar. Waking up to the saccharine scent of sugar and cinnamon in the morning has become a holiday tradition shared by millions around the world.