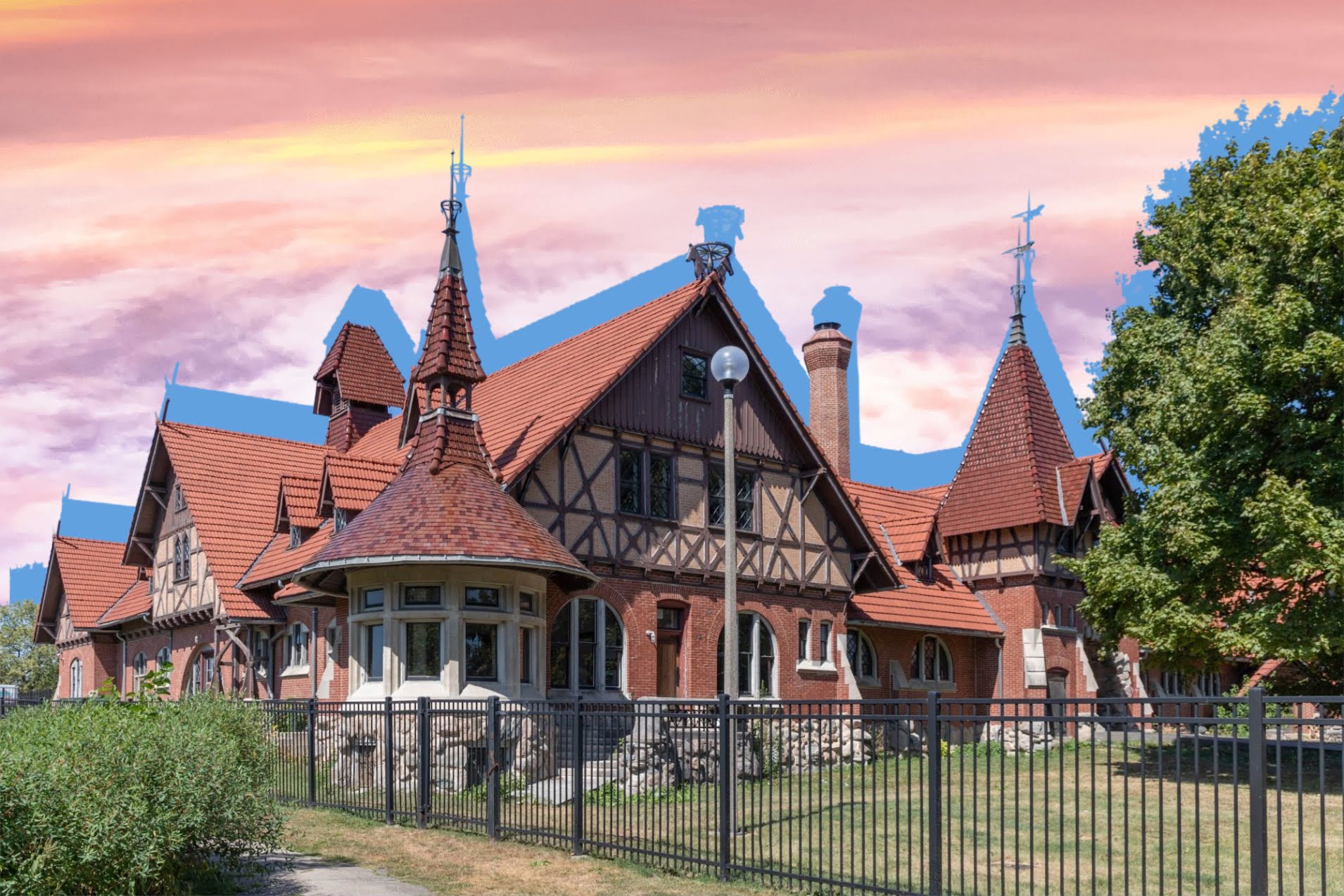 There's a building in Chicago that looks like something out of a medieval fantasy TV show — like Game of Thrones, but it actually serves as the home of the National Museum of Puerto Rican Art and Culture (NMPRAC).

The National Museum of Puerto Rican Arts and Culture is a museum that has been dedicated to celebrating Puerto Rican art and culture for 22 years and is located in the Humboldt Park Receptory Building and Stable.

The NMPRAC’s building is an asymmetrical ensemble of spires, turrets, arches, beams, and diamond-shaped windows. The facility blends Queen Anne and the old German style of farmhouse architecture. It was completed in 1896 and housed stables for visitors and park staff.

Eventually, it also received national accreditation through the American Alliance of Museums, which placed it in the company of other major museums in the country.

Today, the museum continues to fulfill its mission of celebrating Puerto Rican identity, as well as its culture, the history of the diaspora through art, and the different contributions to the city of Chicago and the United States' economic, artistic, cultural, educational, and social development.

Things You Should Know Before You Go: