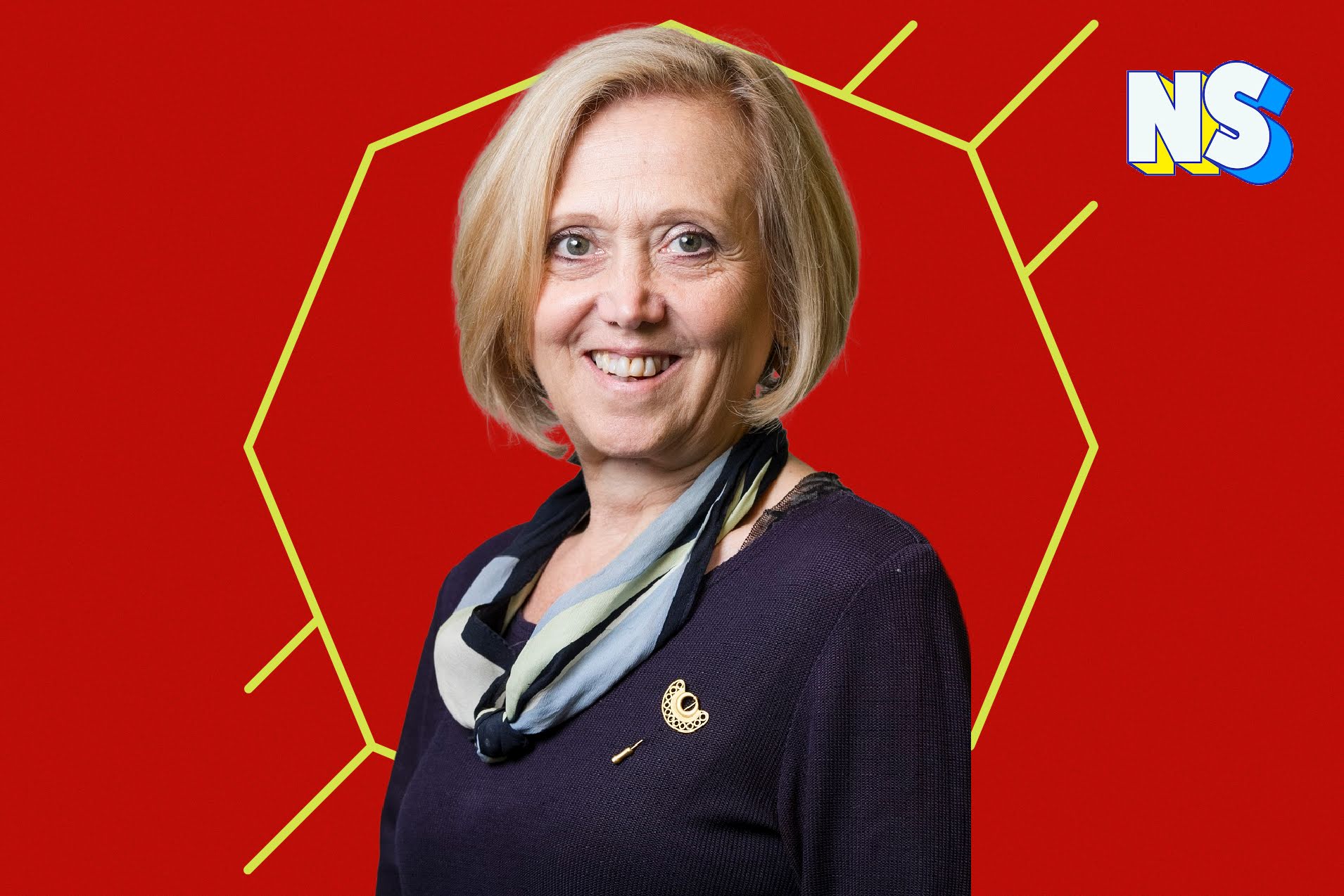 When we speak about the AIDS epidemic, there is a Latina champion whose name needs mentioning: Ofelia Ana Olivero.

An Argentine-American biologist specializing in HIV/AIDS and biomedical research, Olivero pioneered the discovery of nucleoside analogs-induced centrosomal amplification and aneuploidy – which advanced the treatment of the disease, especially in pregnant women – while working as a senior staff scientist at the National Cancer Institute (NCI).

AIDS has become one of our most significant public health challenges. The epidemic’s global impact has been staggering, claiming the lives of more than 39 million people worldwide, including 500,000 people in the United States.

In the United States, an estimated 1.1 million people live with HIV/AIDS; every year, about 38,000 new HIV infections occur. Today, AIDS is managed with antiretroviral drug treatments, but there is still no cure or vaccine for AIDS. So, prevention is the safest route.

Read more: The Latin American Writers Who Created Seminal Works in the Lexicon of Poetry

With her colleagues at the NCI, Olivero showed for the first time that the nucleoside analog – used in the earliest AIDS therapy by pregnant women to prevent the vertical transmission of HIV from the mother to the fetus – caused cancer in mice. Since then, the documentation accompanying the drug AZT carries a paragraph indicating the danger to the unborn baby.

In 2016, Olivero became chief of the diversity of the National Institute of Health (NIH), where she has spearheaded efforts to increase diversity in the health field.

She is considered a role model to women, historically excluded people, and others. She has worked to empower women and others to succeed in science and advises leaders on embracing and leveraging diversity to advance science.

In this, Olivero is one of a kind. Remember, of the 29 percent of women in STEM careers (that's science, technology, engineering, and math), only 4 percent are Latinas, partly due to economic factors, social and cultural stigmas, and lack of outreach and role models.

Olivero tried to change all of this. Her philosophy was that if she touched one person, that person would empower others.

Olivero has inspired many young women to choose scientific careers, which lack women's participation. As a result, she was selected by the United States State Department as part of a delegation of female scientists to visit Brazil and Colombia to promote the participation of women in science.

She is the recipient of the Leading Diversity Award given by the NCI Director because of her work to increase diversity at the organization and out of it.

The Latina scientist continues to inspire

Olivero is a role model for every young Latina that sets her sights on a career in science. Long may she mentor.

After more than 30 years of research at the NCI National Institutes of Health and Scientific expertise in cancer research, AIDS, and genetic toxicology, Olivero has put all that experience into empowering women as a Life Coach.