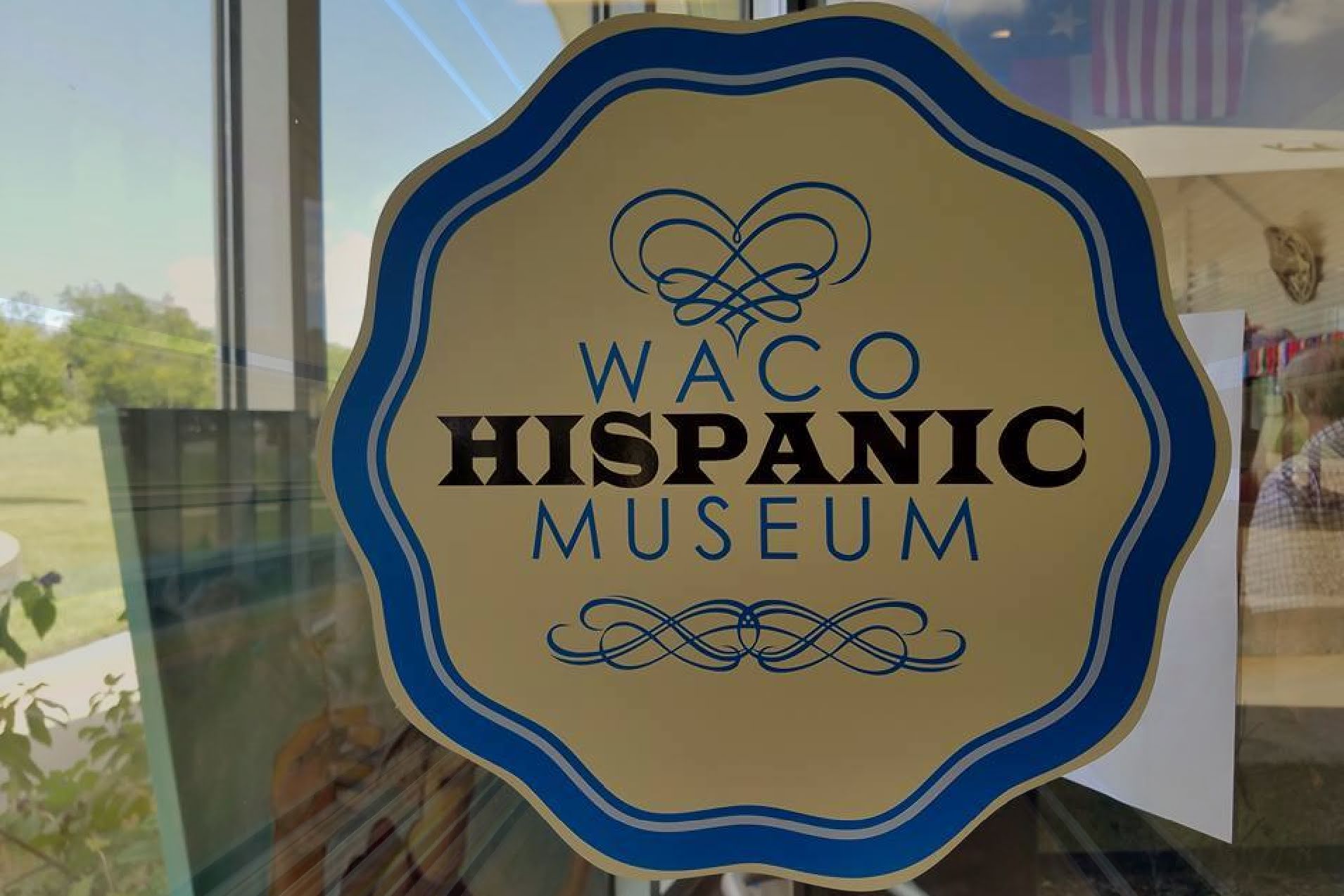 Many things may come to mind when you hear the words Waco, Texas. It’s the birthplace of Dr. Pepper, it’s home to Baylor University, and it’s considered a lovely town to raise a family.

Conversely, the city became well known for a nefarious reason after the infamous Waco Siege, also known as the Waco Massacre, the 49-day raid carried out by the federal government against the Branch Davidians.

Needless to say, Waco is a place that is known for many things.

One of the great things Waco is known for is the Waco Hispanic Museum, a space meant to honor the history of the Latino community that helped build up the area to what it is today; especially when it came to paying homage to Calle Dos, the predominantly Mexican community that grew out of the Mexican Revolution.

As the fighting raged between the freedom fighters and the governmental structure, many were forced to make their way to the United States.

Not long after the Mexican Revolution ended, the Great War began. As the conflict progressed, a military base was opened in Waco, which caused the closure of the area known as The Reservation — at the time, a legalized red-light district near the Brazos river.

Businesses and madams shut their doors when the site was forced to close down, and many homes were left vacant.

The immigrant community began to move into the district, filling the streets with families, community, and cultural reminders of their heritage and where many of them came from. It was through this that Calle Dos was born.

The area thrived until the late 50s when a widespread sweep of gentrification forced many out of their homes for the city to move forward with an “urban renewal” program.

While the Waco Hispanic Museum is not located in the area formerly known as Calle Dos, the museum pays specific care to telling the stories of the multitudes of migrant families who truly allowed Waco to build some of the more beautiful memories it is known for.

The Waco Hispanic Museum is a space full of food, music, art, life, and community-based living that feels sorely lacking in modern times.