Skip to content
Latin American Inventions That Changed the World 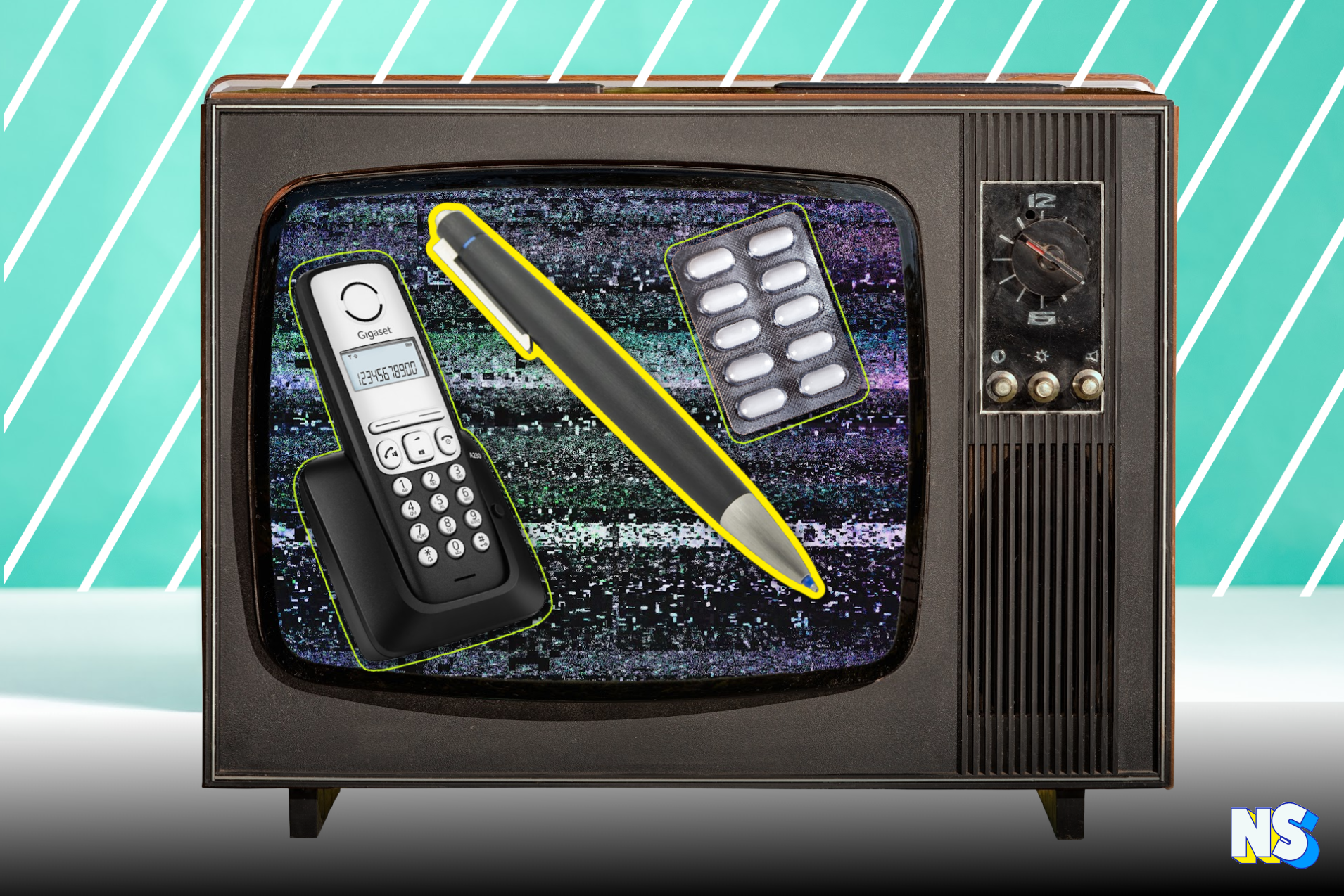 Are you one of those who is always wondering who invented those things we use every day? An invention often has the power to change our lives by simplifying or improving them. A design could also lead to innovation. Just ask Antonio Meucci, who invented the telephone in 1854, or Steve Jobs, who revolutionized the world with his iPhone.

But did you know Latin America has been the birthplace of many important inventions? Here are some of them.

You wouldn’t imagine that the pen you hold in your hand was invented in Latin America! Called “bolígrafo,” “lapicero,” or “birome”,  the Ballpoint pen was created in Argentina by László József Bíró, a Hungarian-Argentinian inventor. The idea of the ballpoint pen came during his years as a journalist. Bíro wanted to improve the fast writing of the profession. Although commercial models appeared in 1895, Lázló patented the first satisfactory model at the turn of the century. His pen, commonly called a "biro," became popular in Britain in the late 1930s. By the mid-1940s, pens of this type were widely used throughout much of the world.

Roberto Landell de Moura, a Brazilian priest, successfully transmitted audio over 7 kilometers in 1899. Two years later, he would do it again. Landell de Moura patented a device providing two-way phonetic transmission over a distance, wired or wireless, through space, earth, and water. In 1901 he moved to The United States to get a U.S. patent for his inventions. He patented the “wave transmitter,” the “wireless telephone,” and the “wireless Telegraph.”

Guillermo González Camarena was a Mexican engineer whose work changed telecommunications forever.  In 1940, Camarena patented a “chromoscopic adapter” with which black and white cameras of the day could capture color. He also invented a color system used by NASA to take pictures and videos of Jupiter in 1979.

The Neonatal Artificial Bubble is an invention that has helped save millions of babies' lives and has its origins in Perú. Its creator is Claudio Castillon Lévano, a Peruvian engineer. He, shocked by the premature death of babies in Latin America and the Caribbean, created a portable respirator and incubator to help them to their full-term gestation, reducing the risk of contamination.

Guatemalan professor of computer science Luis Von Ahn invented in the year 2000 the captcha codes. CAPTCHA stands for “Completely Automated Public Turing Test to Tell Computers and Humans Apart.” The goal of the code is to stop interactive websites from being spammed. Von Ahn is also the co-creator of Duolingo.

Arturo Arias Suárez was a Chilean engineer and professor at the University of Chile who developed in 1970 the “Instrumental Seismic Intensity,” or the “Arias Intensity” (AI) method. It’s a mathematical formula that assesses the strength of earthquake tremors by measuring their seismic waves.

These are some of the magnificent inventions from Latin America. The complete list is long and unexpected. While history insists on erasing the achievements of Spanish-speaking innovators, their legacy is present in our daily lives.