Skip to content
Latino Designers Who Conquered the Fashion World 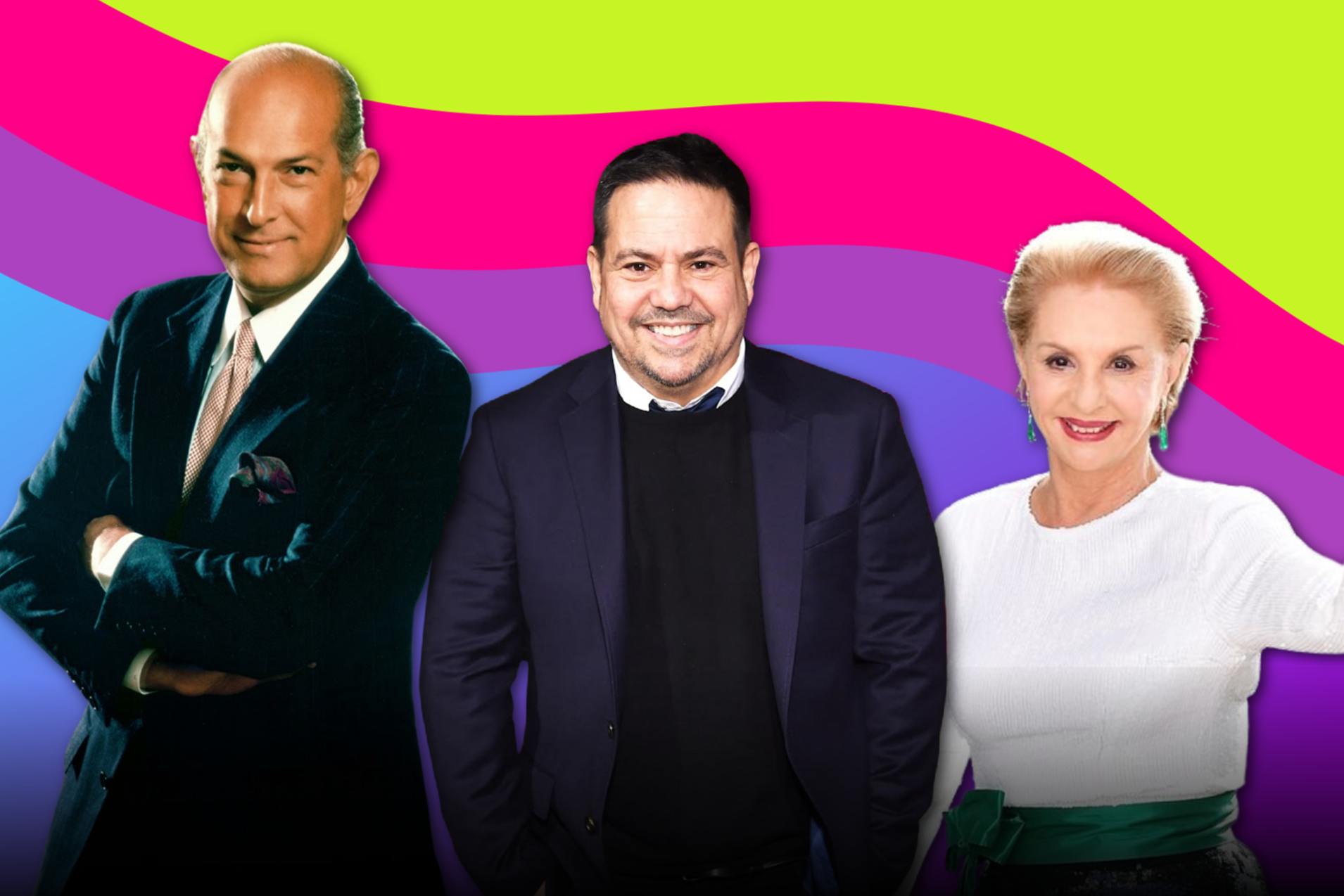 The fashion world is another battleground for representation. However, many Latinos have broken the mold, and their talent and perseverance have led to inevitable success.

Here are five Latino designers who conquered the fashion world.

From a very young age, she got in contact with fashion. In the ’70s, Carolina was a regular of New York’s hotspot Studio 54, where she rubbed shoulders with great artists such as Mick and Bianca Jagger, Andy Warhol, and supermodel Iman. Herrera launched her first collection in 1980, and from there, she positioned herself as a reference in the fashion world. She dressed the First Ladies of the United States, Jacqueline Kennedy Onassis, Michelle Obama, and Nancy Reagan, among others.

The Dominican designer Oscar de la Renta's work is synonymous with femininity and elegance. From a very young age, Oscar moved to Spain to study arts. There, he met his mentor Christóbal Balenciaga. In the 60s, Oscar left Spain to work as a couture assistant at Lavin. He then moved to New York City to work for Jane Derby.

From 1992 to 2002, Oscar de la Renta was the first Dominican to design for a French house, Balmain. He imprinted his Latino influence into his designs, peasant scarves, ruffles, and bright colors. The designer died in 2014 after a long battle with cancer.

Brazilian handbag designer Carlos Falchi was an authentical rocker. His out-of-the-norm handbags were used by Jacqueline Kennedy Onassis, Sharon Stone, Tina Turner, Cate Blanchette, Mary J Blige, and Jessica Simpson, among others. Falchi studied arts in Japan in the 1970s, and at the end of the decade, he created his first unlined buffalo satchel. Since then, the traditional handbag designs have forever changed.

Carlos Falchi bags often use exotic skin animals such as python, alligator, and ostrich. His work tended to be sold for prices ranging from $1,500 to $5,000. Before his death, he began to sell inexpensive versions of his bags to Target. A sampling of his work is held today in the permanent collection of the Metropolitan Museum of Art.

The Cuban-American designer Narciso Rodríguez has inked his work on America’s history book. Inspired by the Latina women in his family, Narciso has a wonderful path in fashion, having the opportunity to work with Donna Karan, Calvin Klein, and Loewe, where he designed women’s ready-to-wear. Graduating from the prestige fashion school Parsons, he launched his own label in 1997. That same year, he was awarded “Best new designer” at the Vogue/VH1 Fashion Awards and the “Perry Ellis Award” for the best new designer by the Fashion Designers of America council. Later, in 2002 and 2003, he received the CDFA womenswear designer of the year award, making him the first designer ever to do so.  He has dressed celebrities such as Sarah Jessica Parker, Rachel Weisz, Sonia Braga, the First Lady Michelle Obama, and the wedding dress for Carolyn Bessette.

Victor Barragán is one of the most promising Latinx designers today. Born in Mexico City, Victor Barragán studied Industrial Design at the National Autonomous University of Mexico (UNAM). He moved from his parent’s home at a very young age after gaining popularity selling T-shirts in which he used to print corporate logos and pop-culture images, redefining them through parody. In 2016, he moved to New York and launched his brand Barragán. His bold designs mixed elements of Mexican culture, urban and his own queerness. In 2019, Victor received a visit from Anna Wintour, Vogue's editor in chief, to advise him on his CFDA/Vogue Fashion Fund application. With this nomination, Barragán gained a bigger platform, becoming a leading international voice of Mexican culture.

Latino designers have been a key piece in America’s fashion history. They mixed their folklore and their mixed culture into their designs. Always having their roots in mind, they have provided new opportunities by breaking the glass ceiling for other Latinos who wanted to be in the fashion business.