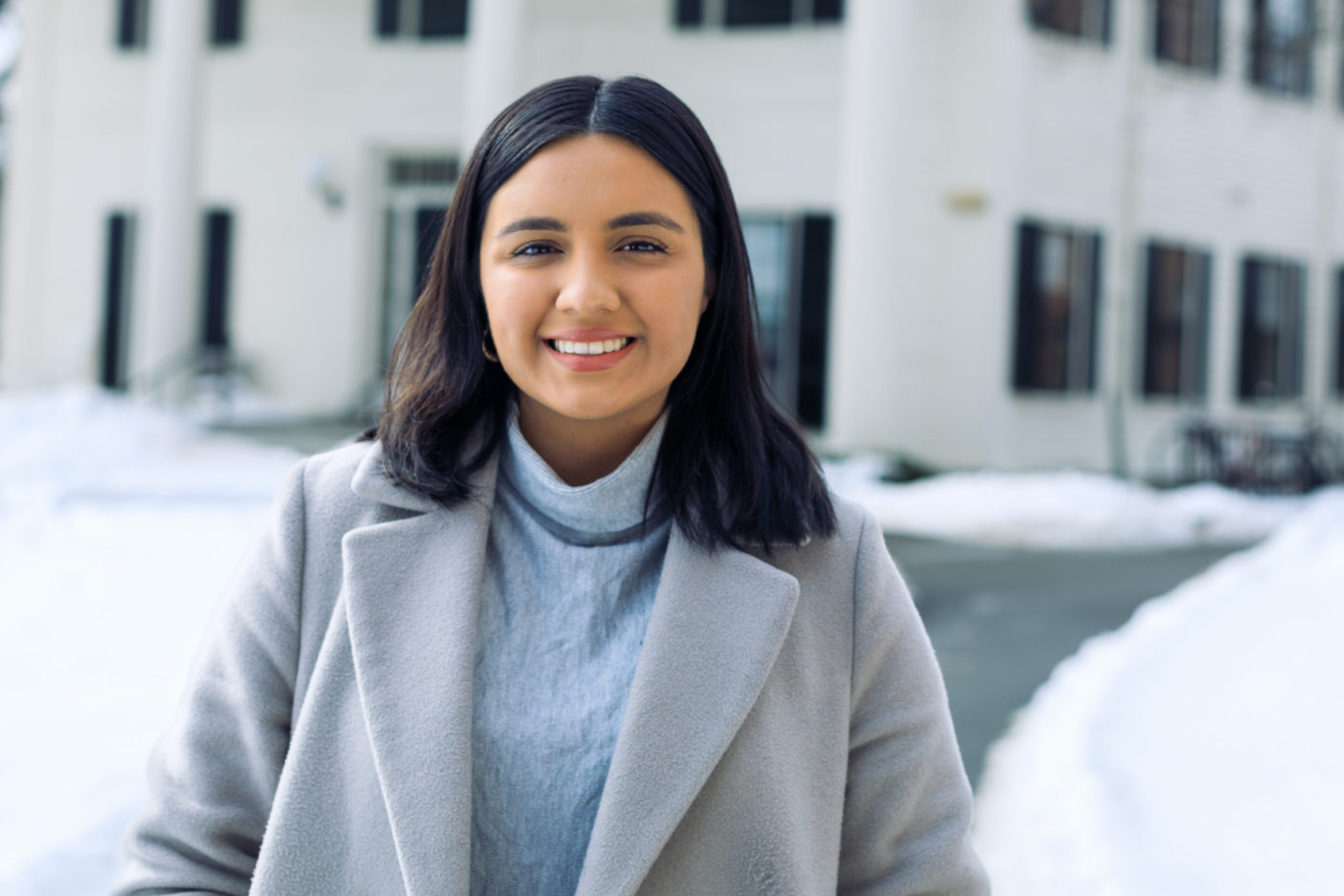 Priscila Coronado, daughter of Mexican immigrants, has made history as the first Latina president of the most prestigious law journals in the United States, The Harvard Law Review.

The first in her family to attend college, Coronado says she wanted to “work hard to show how being a Latina is an important part of who I am.”

When the academic year is done, the 24 year old Downey, California native plans to work as a summer associate at the law firm “Munger, Tolles & Olson.” Her legal interests mainly reside in disability rights and education law.

Only the top US law students are employed by law reviews and are often recruited for judicial clerkships and other prestigious jobs in the profession. Other notable names to be elected in this position is former US President Barack Obama, who was the journal's first black president in 1990.

Harvard law professor, Andrew Crespo who was elected as the review's first Latino president in 2007, on Twitter congratulated Coronado in Spanish, writing: "¡Felicidades, Priscila!" It’s great to see the community come together.”

Coronado’s selection comes just one year after the review selected its first Muslim president. Hassaan Shahawy described Coronado as a “rigorous scholar and a passionate advocate.”

Although the new position will provide many challenges for Coronado, she still looks to push for the inclusion of minorities at the institution she represents as well as many others, and hopes to support the entirety of the Latino community.

The review has been showing great diversity in the presidents that are elected. Hopefully this can lead to Latino women being elected in higher positions. Today we celebrate Priscilla Coronado and wish her the best in her next chapter.

Michael is a writer from New York living in Los Angeles with roots in Puerto Rico, Ecuador, and Wales. Passionate about storytelling and film, he's currently working on several scripts and producing content for various businesses brands.