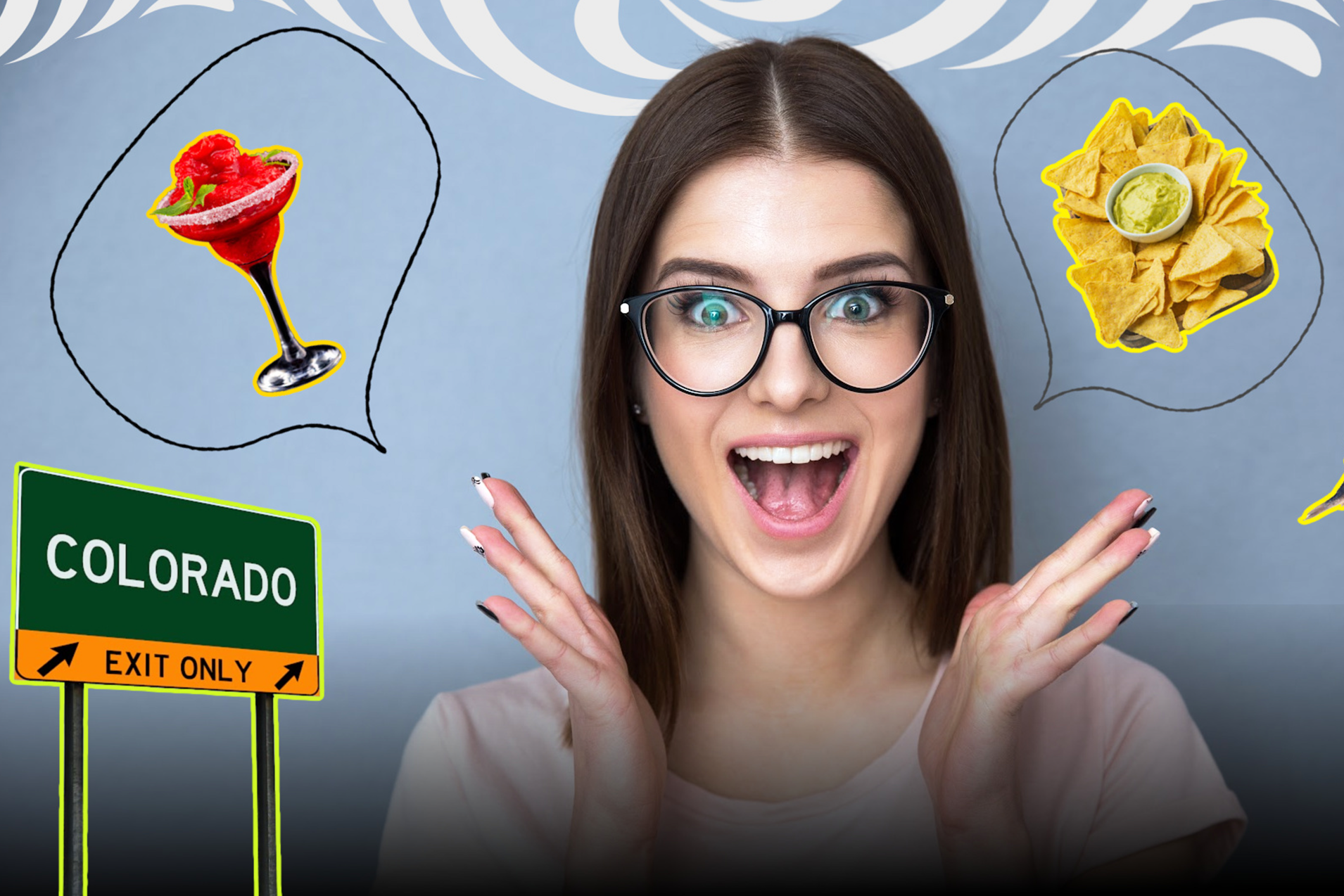 In U.S. Latinos' bilingual and bicultural world, it’s easy to overlook that many of the words we’re speaking in English are often directly derived from Spanish.  For example, Amarillo, Texas, should technically be pronounced ama-ree-yo, Texas – not ama-ri-lo.

It’s cool to dissect this phenomenon and just how many prominent places and things we know as “American” are of Latino descent and specifically from Spanish-language origins.

Here are some of the places, animals, foods, and more words we got from Spanish, the mother tongue of most Latin American countries.

Colorado: In Spanish, this means "red-colored," which makes sense because of the red sand of the Colorado River. The state once belonged to Mexico and was part of the Treaty of Guadalupe Hidalgo that brought the end of the Mexican-American war.

Florida: The state located in the Southeastern region of the United States was named by the Spanish explorer Juan Ponce de Léon in 1513. The name comes from florido in Spanish, which means “flowery.”

Montana: The name comes from montaña (mountain), although Montana has the lowest elevation among the surrounding states.

Alligator: This is an anglicized form of el lagarto (the lizard) name settled by the early explorers in Florida. Allagarta and Alagarto were also the English spelling of the word.

Barracuda: The Florida fish also has a name that comes from Spanish and most likely has its origins in the Caribbean.

Cockroach: After inhabiting the world for over 200 million years, this is perhaps the most hated insect. Its name comes from the Spanish word cucaracha.

Mosquitoes: These real-life vampires have different names in the Hispanic community. The Spanish called them musketas, and in parts of Latin America, they are called zancudos, while some, of course, call them mosquitos.

Chaps: The classic cowboys’ pants come from the Mexican Spanish chaparreras. They’re used as protection for the legs from environmental hazards.

Desperado: This word has the same structure and meaning in Spanish: bold or violent criminal.

Lasso: The long rope with a loop at one end that cowboys use to catch cattle comes from the Spanish lazo, which means “tie.”

Stampede: This word derives from the Spanish Mexican estampida, and it defines a group of animals rushing from one place to another due to being frightened.

Burrito: The incredible Mexican meal was introduced in the 1930s in The United States and has been part of American cuisine since then. Burrito means little donkey in Spanish.

Daiquiri: This is the name of a town in Cuba. It’s believed that the drink was invented by an American engineer that visited the island in the 1800s.

Jalapeño: The jalapeño or jalapeno for the English speakers is another iconic element of Mexican cuisine. It takes the name from Xalapas, Mexico, the center of production of the famous pepper.

Nachos: What started as an improvised recipe became a crucial cross-cultural exchange. Ignacio “Nacho” Anaya created them in the 40s. They are known to have a singular origin story.

This is a small fraction of the Spanish words that have been inserted into the English vocabulary. People, ultimately, make the language, and our history can be untangled through it to embrace our past and future.