Skip to content
Did You Know Corn Sells More Than Hamburgers and Hot Dogs in the U.S.?

Did You Know Corn Sells More Than Hamburgers and Hot Dogs in the U.S.? 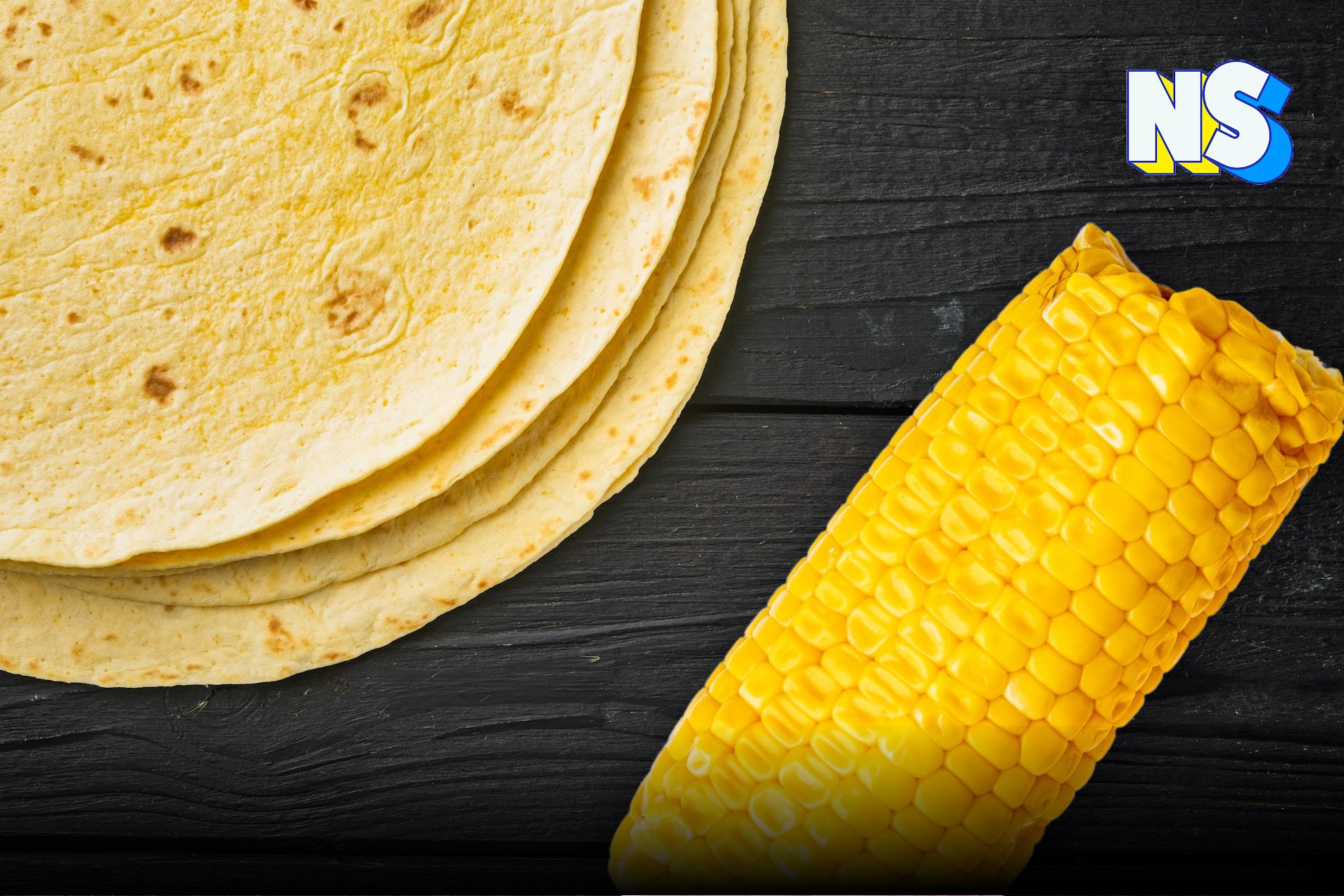 Let’s take a moment to think about the meaning behind “Food of the Gods”.

The myth tells the story of how Quetzalcóatl, the feathered serpent deity in Mesoamerica, transformed himself into a small ant when humans prayed incessantly to the gods asking for food. The small ant went on a long journey to retrieve a single grain of maize, which he brought back to the people and transformed it into the first Aztec corn harvest.

Corn was Integral to Society's Development

Maize – or corn – is the beginning of life and of how early civilizations thrived; it’s sacred and revered. It is grown in the generous microcosm climate of Central America that has allowed corn to become essential for many societies. The milpa is a cultural fertilizer that brings the community together and influences collective work.

Words such as milpa, maiz, mazorca, elote, and pinole refer to corn, and its varieties in Mexico are vast. As a matter of fact, there are over 64 kinds of maize in Mexico alone, and the uses of corn in the kitchen are even broader.

Mexican cuisine has positioned itself as a staple gastronomy in the world alongside Chinese, Italian, and Indian food. Whether it is burritos, tacos, quesadillas, enchiladas, chilaquiles, tamales, tostadas, or esquites, corn is the base for many Latin American cuisine’s specialties – which have made its way to its North American neighbor and elsewhere in the world. And let’s not forget that at the core of Mexican cuisine are tortillas.

It's Not About Acculturation

As the Latino community becomes the largest minority in the United States, with over 62 million people according to the United States Census Bureau, not only has the Spanish language become the second most-spoken language in the country, but American culture is being rewritten through the social changes created by this community.

Challenging the assumptions about acculturation, Latinos in the United States have not lost the distinctive cultural and behavioral features that characterize them.  Instead, the immigration brought by Latinos has forced societal trends to adjust to this phenomenon and rising cultural environment.

This process of acculturation becomes clear in the kitchen. Food is essential in all cultures and the significant changes that Americans have undergone through the past decade exemplify the impact of diversity in the US.

Read more: Coca-Cola Becomes a Founding Donor of the National Museum of the American Latino

The United States’ globalized character has been cultivated through food. As Dr. Lynne Phillips explains it, “food feeds globalization as an imagined construct and discusses how the mobilization of ideas and people help shape a global imaginary”.

The Latino Community's Influence on This Staple is Grand

More and more Americans are welcoming different flavors, spices, and dishes into their everyday gastronomic rituals. Salsa has overtaken ketchup as the preferred condiment and tortillas are now selling more than hamburgers and hot dogs.

In 2013, tortilla sales grew faster (3.7 percent) in American supermarkets than potato chips (2.2 percent); while Latin American foods and beverages became an $8 billion market in the U.S. Jim Kabbani, CEO of the Tortilla Industry Association, states that "when you think about pizza and spaghetti, it's the same thing” emphasizing that "people consider them American, not ethnic. It's the same with tortillas".

The diffusion of ingredients, techniques, crops, and livestock is nothing new to the American continent. We have experienced an insurmountable number of changes and migrations that have shaped the continent both physically and culturally. As we continue to build relationships and play a role in the growing process of globalization, we can only be hopeful for the wonderful delicatessen that the future foresees in our tables. And, more than likely, corn will make an appearance at your next feast. 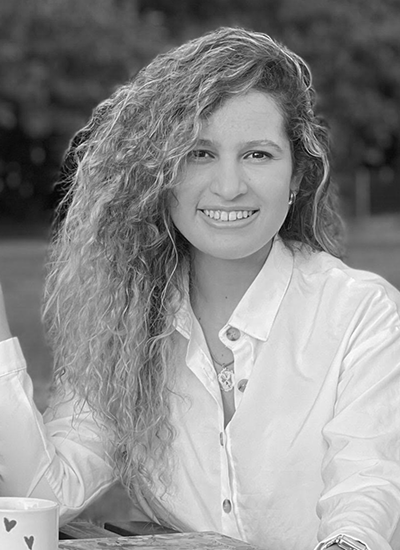