Skip to content
Did You Know That the Dollar Symbol Comes From Latin America?

Did You Know That the Dollar Symbol Comes From Latin America? 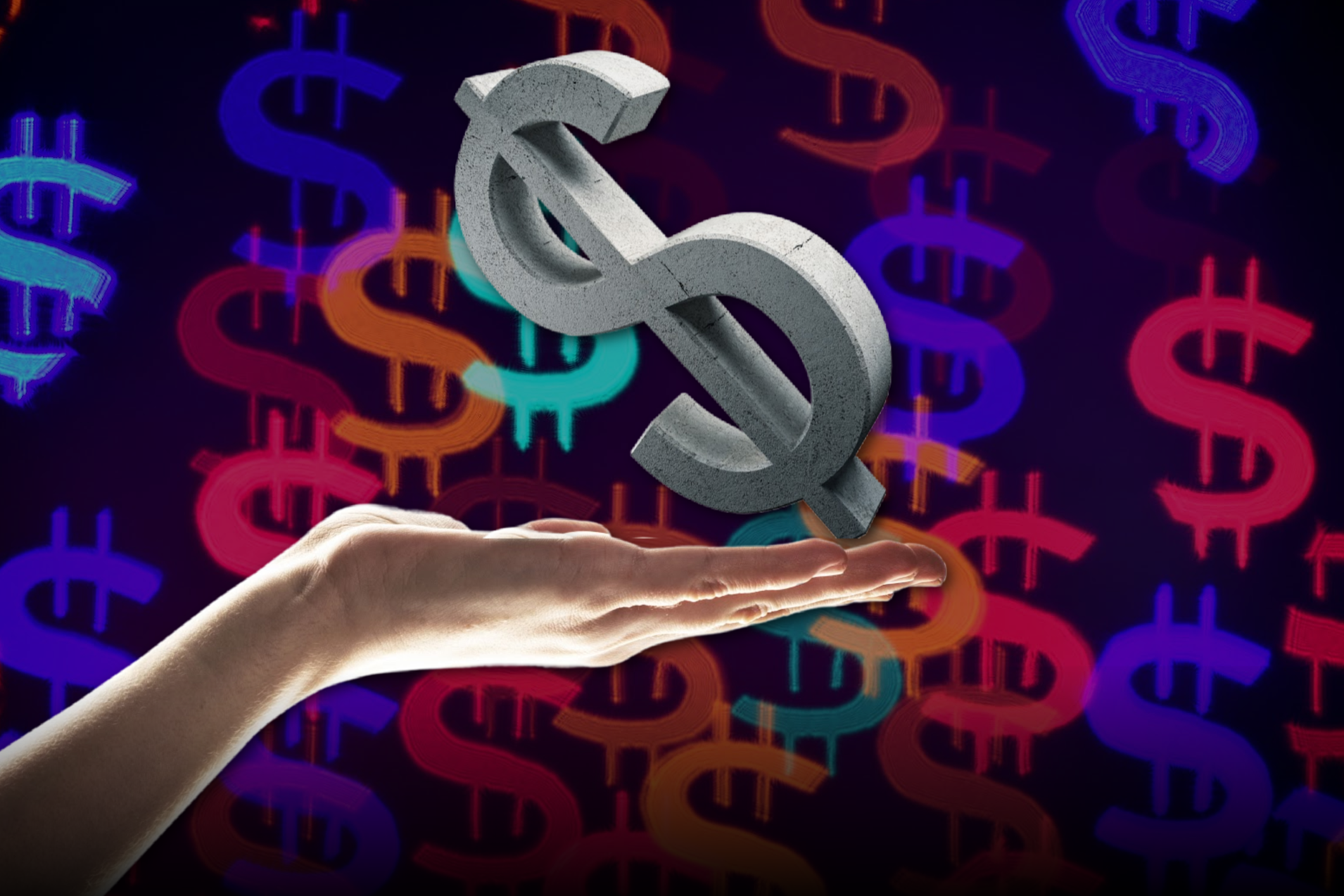 The only thing more American than the flag and apple pie is the almighty Dollar.  But did you know that the worldwide-known dollar symbol ($) we often associate with power, consumerism, Ty Dolla $ign, Ke$ha, and the American Dream, may not be entirely made in the U.S.A.?

For starters, unlike the € from the euro or the £ for the pound sterling, the $ symbol doesn’t resemble the word dollar.

Long story short, the case of the £  as a symbol for the British pound comes from libra pondo, the basic weight in the Roman Empire.  Libra in Latin means scale or balance, a word that still exists in Spanish with the same meaning.  Libra became pound in English and also the unit of weight in England. The pound sterling was a Tower pound of silver, approximately 350 grams.

The word dollar is an Anglicized version of “Thaler.” Thaler is the shortened term by which the reign of Bohemia named its coins, Joachimsthaler. The silver came from a mine in Joachimsthal.

The Dutch and Low German used daler or daalder for silver coins. The term crossed the Atlantic with early immigrants and later became “dollar.”

The Incas, Aztecs, and The Spanish Colonists

The Spanish colonists ransacked the temples of the Aztecs and Incas to the ground or converted them to cathedrals. They melted the treasures they found and began producing large quantities of silver from Mexico and Peru.

In Potosí, Bolivia, they discovered an enormous reserve of silver, which they shipped through the Atlantic and Pacific Oceans; they made trades in China and even in Britain's American colonies. Their silver coins were widely accepted due to the shortened supplies of the British. The Spanish pesos or dollars, real de ocho, had a long circulation in North America.

We already have some notions of where the name dollar comes from, contrary to the symbol that we don’t know exactly how it came to be. The dollar symbol names the U.S. dollar and the peso in South America. Several theories run about its origins. Here are some of them:

The first one is that it’s a scribal abbreviation of “ps” for pesos, that says that the s came to be written over the p, giving birth to the $ that we know today; however, there is evidence of the use of the symbol in Portugal in 1775.

Another theory came after the dollar was established as the U.S. currency in 1792. They molded it using the Spanish Dollar as a reference. The Spanish dollar depicts the Pillars of Hercules with a ribbon wrapped around both pillars in the form of an S.

The Spanish Dollar was the coin circulating at the time in the Americas and Europe; namely, those minted at the Potosí mints in Bolivia. Another theory involving Potosí is that the sign comes from the mark of the mint at Potosí, the letters P T S I being superimposed, resulting in $.

These theories are debated due to American patriotism and political reasons. A symbol that’s so intrinsically American is, like many others, a mix of cultural enrichment. Those things end up defining a country and its citizens.