Skip to content
More Than Headquarters, This Historic Site Was a Haven for Latinos

More Than Headquarters, This Historic Site Was a Haven for Latinos 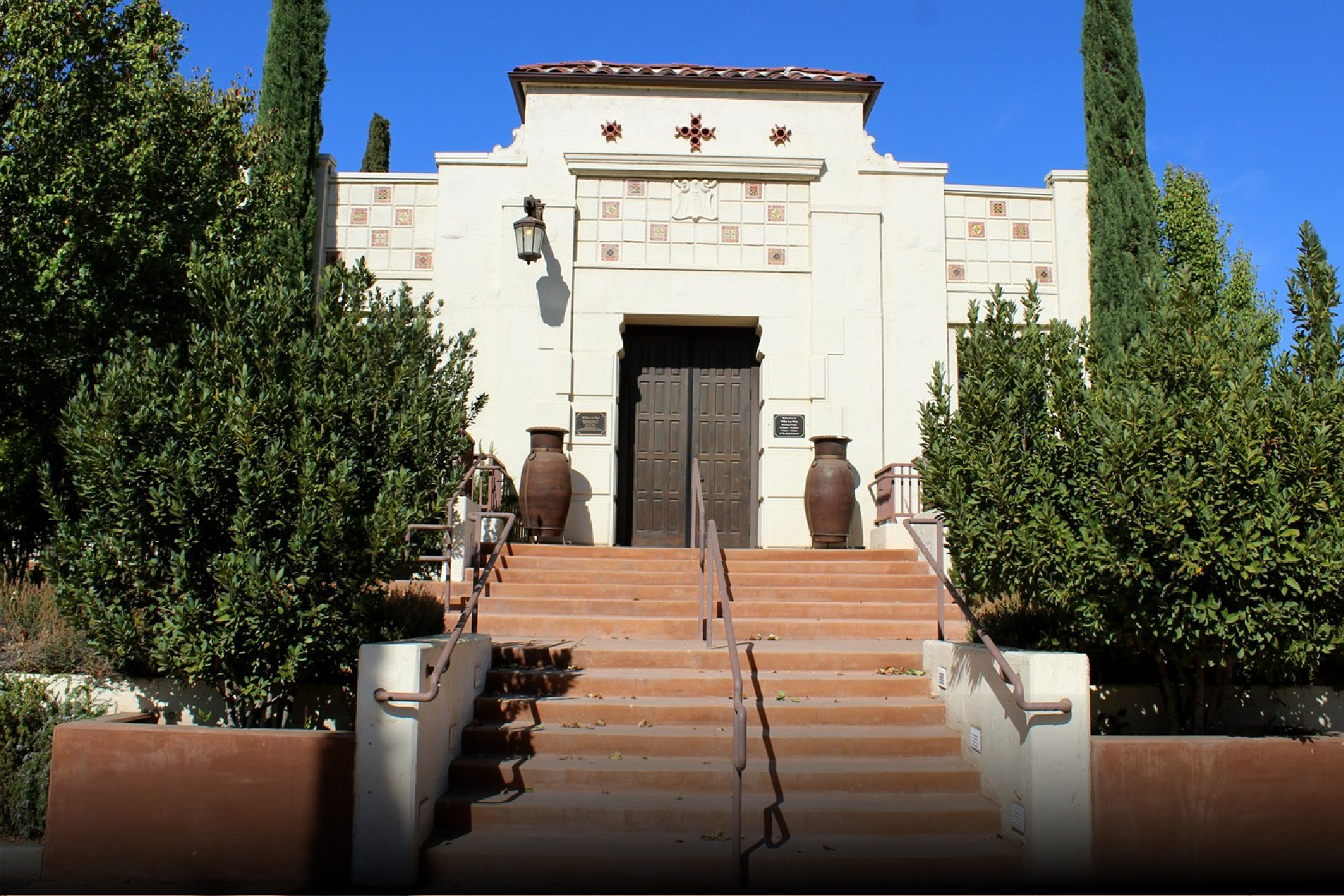 In the early 1960s, the National Farm Workers Association needed more workers to carry out the union's proposed operations. Cesar Chavez's house was no longer enough. So, they rented a building on the corner of First Avenue and Albany Street in Delano that would become their headquarters.

At the time, the group offered itself as a social service and advocacy group for farm workers with a wide range of political and economic justice objectives.

In September 1965, Huerta and Chavez joined forces with the Agricultural Workers Organizing Committee (AWOC), led by Larry Itliong, to begin a strike against grape growers in the Delano area that would last five years. 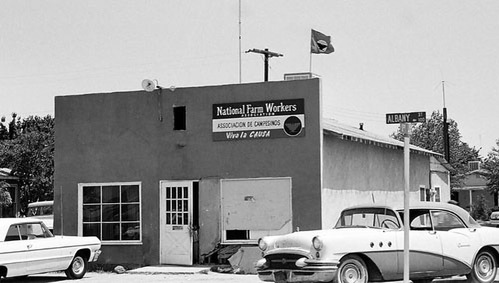 A Refuge of Paz

The UFW planned the Delano Strike primarily at Forty Acres. After its conclusion, in 1972, Chavez moved the United Farm Workers of America headquarters to the Tehachapi Mountains in Kern County, California. There, they would establish Nuestra Señora Reina de la Paz (Our Lady, Queen of Peace).

The 187-acre property contains 26 historic buildings. It had a wide range of accommodation units, hospital rooms, offices, kitchen, and dining facilities and was in an isolated area, which was just what Chavez was looking for.

More than 200 people occupied La Paz, including Chavez's family. Residents lived and worked together, shared food, went to church, and celebrated achievements as a community.

La Paz was a shelter for farmworker leaders, members, and supporters. The fight for better work conditions continued there, with the UFW leading a national lettuce boycott and fighting to pass the California Agricultural Labor Relations Act of 1975.

In April 1993, Chavez died in his sleep and was mourned by ten thousand people in Delano, then buried in La Paz, according to his wishes.

In 2012 President Barack Obama visited La Paz and, together with the National Park Service, designated La Paz as a National Historic Landmark.