Skip to content
Rio Grande: The River of Deliverance

Rio Grande: The River of Deliverance 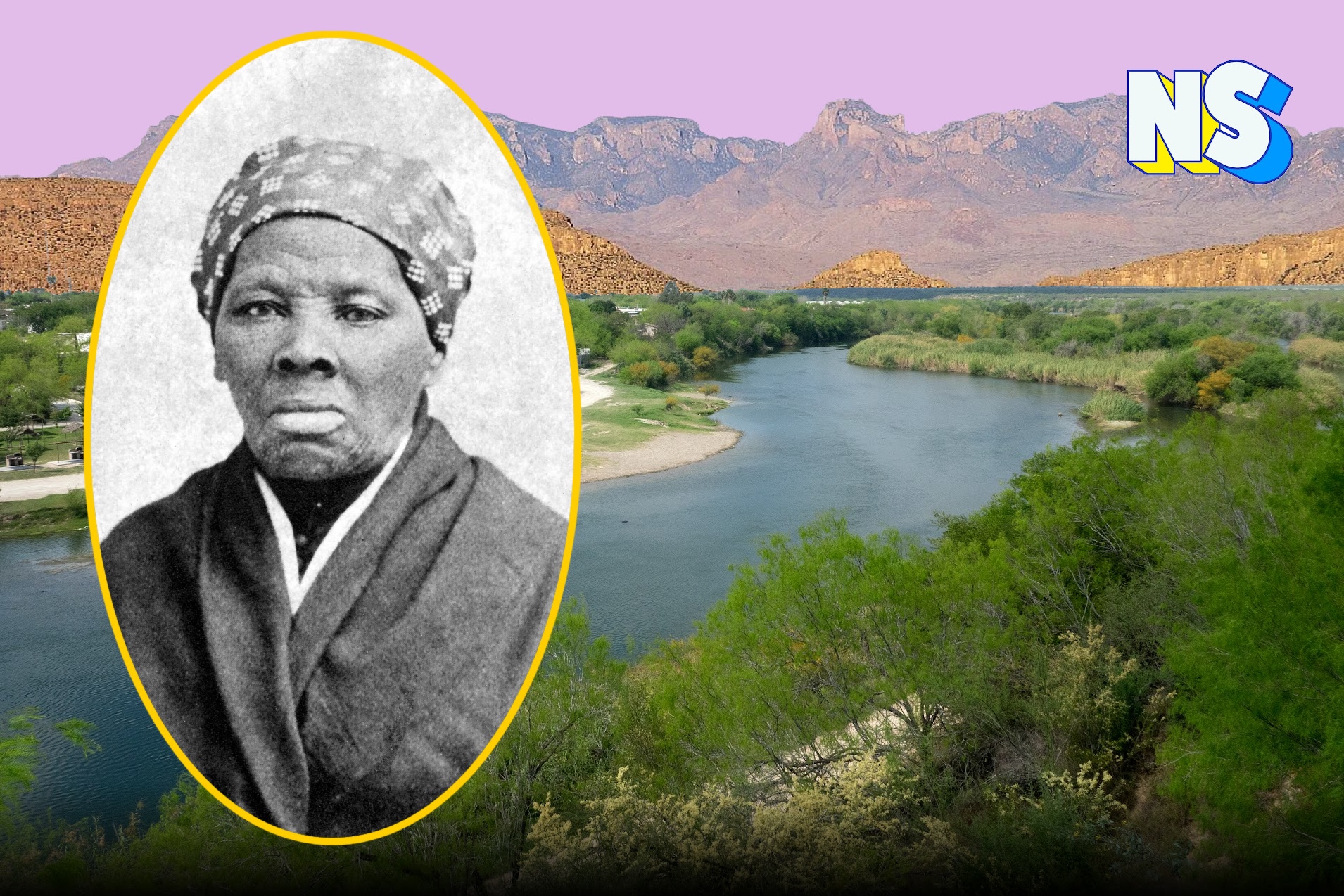 Did you know the Rio Grande was the river of the deliverance of enslaved people fleeing captivity in the United States? Did you also know that the Underground Railroad ran south as well as north? For enslaved people in Texas, finding refuge in Canada seemed so far away. Thankfully, in Mexico, slavery was also illegal.

This Juneteenth, We Celebrate

The fleeing enslaved people did not have a conductor like Harriet Tubman on the northbound underground railroad, but all they had to do was walk south and be free once they crossed the Rio Grande River. The flight of runaway enslaved people to Mexico is a chapter of history that has been overlooked.

The U.S. Treasury is putting Tubman on the $20 bill (this will happen in 2030) to commemorate her role, and it’s time to acknowledge what the southbound underground railroads meant to enslaved people.

They mostly came from Texas and Louisiana and found freedom south of the border. So, this Juneteenth, we celebrate Mexico’s participation in freeing enslaved people.

To the Land of the Free

According to Alice Baumgartner, a historian at the University of Southern California and author of "South to Freedom: Runaway Slaves to Mexico and the Road to the Civil War," from the 1830s up to emancipation, some 3,000 to 5,000 enslaved people fled south and crossed over to free Mexican soil, although some researchers estimate it was between 5,000 to 10,000.

More Africans were brought as enslaved people to colonial Mexico than were brought to colonial America. Mexico abolished slavery in 1829, some thirty-four years before Abraham Lincoln’s Emancipation Proclamation, when Texas was still their colony.

There was still indentured debt servitude in Mexico, but this was not the same as chattel slavery, which enslaved and owned human beings and their offspring as property.

It Was a Treacherous Road

The abolition of slavery drove white, slave-holding immigrants to fight for independence in the Texas Revolution and form the Republic of Texas in 1836. Slavery was legal again and continued to be legal when Texas joined the United States as a state in 1845.

Fugitive enslaved people reached Mexico in various ways, some on foot, others on horseback, or sneaking aboard ferries whose destinations were ports in Mexico. It was a long and dangerous journey.

They had to survive a 160-mile distance between the Nueces River and the Rio Grande, the same treacherous ranch land where the bones of migrants who died on the trek north are found today.

There are stories about enslaved people crossing the Rio Grande River by floating on bales of cotton. Whether this is true or not, it is quite the image – floating to freedom on an icon of slavery.

These stories are not as well known, but they should be.