Skip to content
Symbol of the Divine: The Jaguar’s Powerful Connection to the Maya

Symbol of the Divine: The Jaguar’s Powerful Connection to the Maya 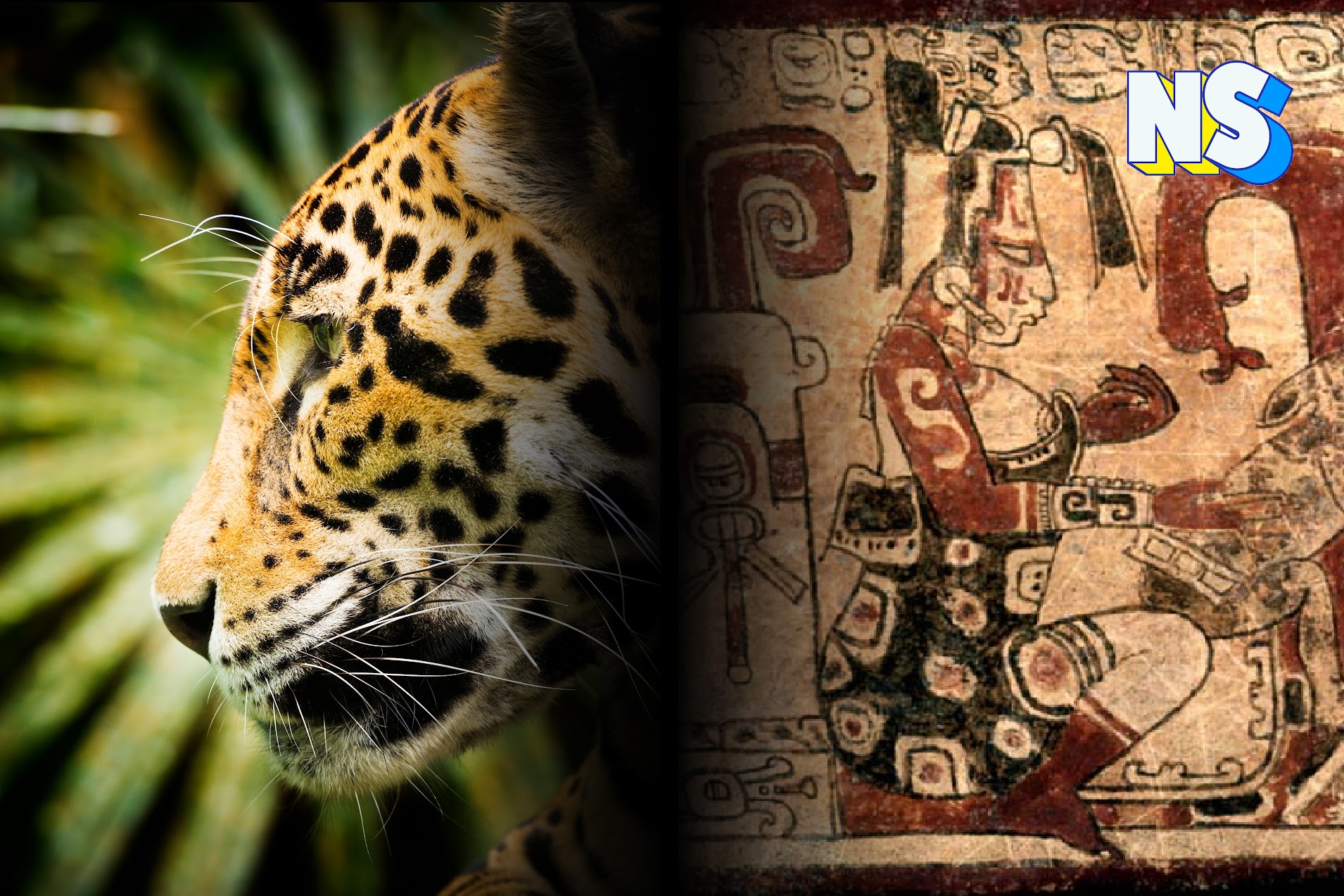 The Maya ancestors came from a time when the Universe, and all she had to offer, were revered. They prayed to the sun and the moon, the way modern man prays to a monolithic being. They could read the stars as if they were a roadmap and had elected keepers of the time who ensured their traditions and practices followed the movement of the planets as they aligned. Animals, plants, herbs, and elements were all looked to as points of worship—things to honor and be grateful for. One of the animals who was worshiped by the Maya and held in high esteem was the jaguar.

The jaguar is the largest new world member of the cat family, whose natural habitat ranges anywhere from Northern Mexico to Argentina. However, as of 2021, the jaguar is listed as being nearly extinct in its most northern habitats. Jaguars are known to adhere to a similar land system mimicked in human communities, where the land passes between the lineage — which could be one of the reasons they were so adored.

Sacrifice scene in which a jaguar participates, on the side of the executioners. The victim, with a human body but a feline tail, falls head first onto the snout of a cauac mask that serves as an altar (Robicsek and Hales 1981, vessel 19).

The Jaguar as a deity

Though there may be many other reasons that jaguars were so loved by the Maya, one of the major origins of the big cat's lore is the animal’s connection to one of the most worshipped deities of the Maya culture; the goddess of medicine and midwifery, the rainbow woman, she who represented the moon, and acted as a protector of women — the goddess known as Ixchel. 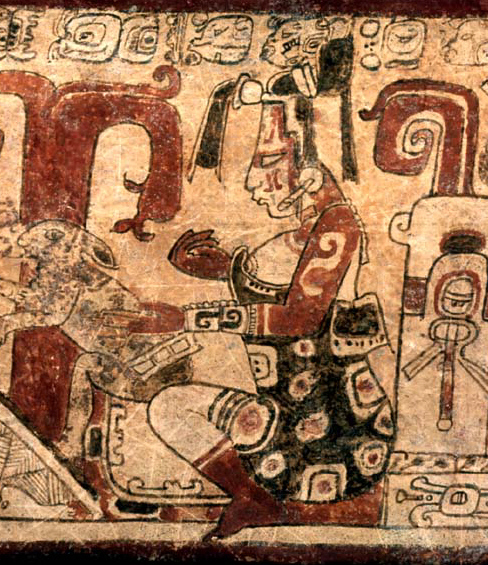 The Spanish destroyed many of the records of the Maya civilization, yet the tomes and texts that remain tell us the origin of the Jaguar Goddess, Ixchel. Ixchel was the goddess of the moon, the protector of women, and the weaver of the world. According to the Chilam Balam, a collection of codices that speak of the history of the Maya, Ixchel, which means rainbow woman, is linked to the moon because of her connection to the divine feminine. The moon’s cycles are how the Maya determined the times for planting and harvesting. Her association with the moon also lent to her association with the jaguar.

As the stories go, Ixchel was considered the most beautiful in the universe, and many Gods sought her favor. Ixchel, however, only had eyes for one God, Itzamna, the Sun God. Itzamna did not share the same feelings for Ixchel. It is said that Ixchel began to chase Itzamna through the skies, pursuing him and his love to no avail. Until one day, when Ixchel, who had a spindle powerful enough to weave worlds, began to stitch a tapestry together that helped Itzamna see all that she was.

They found love and married. Unfortunately, Itzamna was extremely jealous and became convinced that his brother, the Morning Star, was attempting to seduce Ixchel. Itzamna cast her from heaven. She hid among the animals on Earth until Itzamna found her and convinced her to come home.

It did not take long for Itzamna’s jealousy to surface again, though.

Ixchel, knowing the cycle would never cease, waited until Itzamna fell asleep. As the darkness fell, Ixchel transformed, taking the form of a black jaguar, and left Itzamna in the dark of night.

The direct connection between Ixchel and the jaguar gives us a very powerful reason why these big cats have been so idolized by the Maya and by many cultures around the world. They act as a symbol of power, strength, protection, magic, and the divine feminine that is one of the most potent energies the world has ever experienced.